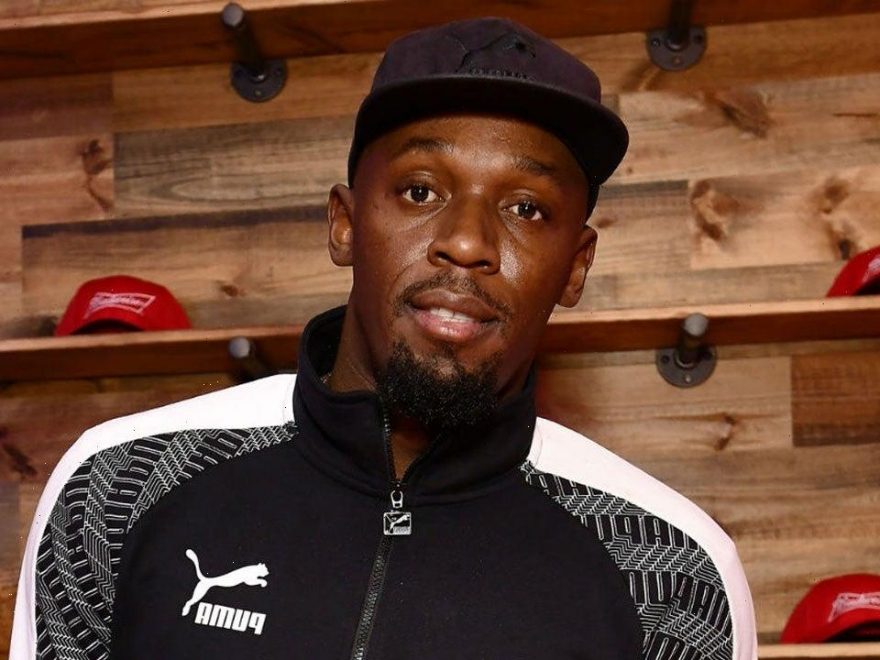 Legendary Olympic sprinter Usain Bolt and his partner, Kasi Bennett, have welcomed newborn twin boys — and they have fitting names.

Bolt announced on Father’s Day on Sunday that his daughter Olympia Lightning is now an older sister. The newborns’ names? Thunder Bolt and Saint Leo Bolt.

Bolt shared an adorable photo of the family of five, with the lightning bolt emoji next to each of his children’s names. The 34-year-old Jamaican sprinting icon did not specify when exactly the twins were born.

“You are the rock of this family and the greatest daddy to our little ones,” Bennett wrote in another Instagram post. “We love you world without end!”

Bolt holds the world record in the 100m sprint, earning him the title of the fastest man in the world and the nickname “Lightning Bolt.”

After winning eight Olympic gold medals, and 23 total golds in major competitions, Bolt retired from the sport in 2017. The upcoming Tokyo Olympics will be the first Games since 2000 in which the track and field star won’t compete.

The couple announced the birth of their daughter in July last year, also on Instagram, with a series of photos of Olympia to celebrate Bennett’s birthday.