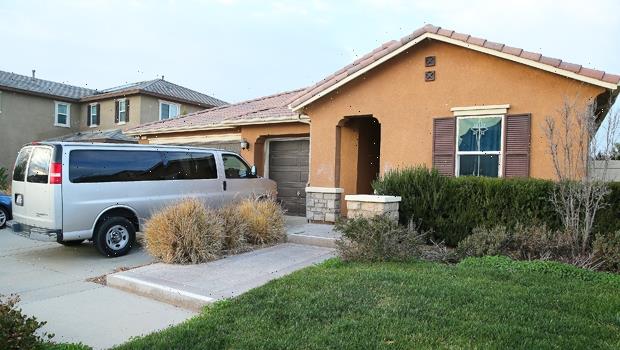 Footage from police-worn body cameras show officers entering the Turpin house and confronting David and Louise Turpin as they also discover two of their children horrifically shackled to beds, in a new ABC special.

Never-before-seen footage taken inside the Turpin family home is giving viewers a glimpse at the torture the 13 children of David and Louise Turpin had to endure for decades while being held captive. In the trailer for the upcoming ABC 20/20 special, which is about the abuse the Turpin parents bestowed upon their kids inside their California residence, police officers’ body cameras show them walking into the house and discovering two of the kids shackled to their beds by what appeared to be chains or handcuffs. “Sarge, we’ve got another room in the front right here with two kiddos in the bed,” one of the officers says in the video.

During their visit to the house, the officers also confronted David and Louise and can be heard asking them if they have any weapons and how many kids they have. The special also includes the 911 call that Jordan Turpin, 17, one of the 13 children, made after escaping from the home by crawling through a window. “I just ran away from home because I live in a family of 15 and we have abusing parents,” Jordan says to dispatchers in the audio clip. “My two little sisters now are chained up, on their bed.” 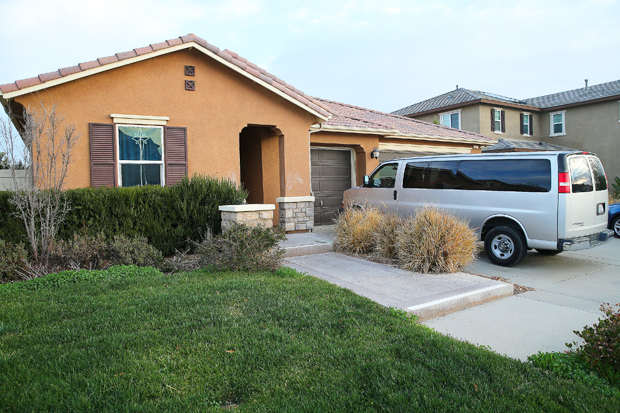 The highly-anticipated special will also feature an interview with two sisters, including Jordan, from the family for the first time. They sat down with Diane Sawyer to share their experiences and feelings, and clips from the trailer show them both clearly having a difficult time thinking back on the devastating situation.

“The only word I know to call it is ‘hell,’” one of the sisters says to Diane in the interview. Jordan also said they were “close to death so many times” and woke up terrified each day. “Mother, she choked me and I literally thought I was going to die,” she shared. 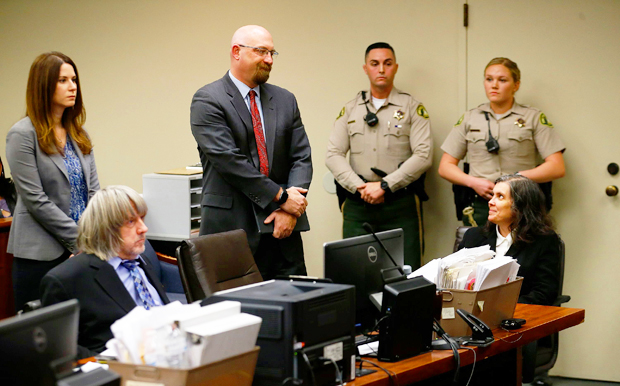 The Turpin family made headlines in Jan. 2018 when David and Louise were arrested after Jordan’s escape. It was concluded that they had regularly beaten, starved and strangled their children, who ranged in ages from 2 to 29, and their house was covered in filth upon the police officers’ arrival. Deputies also testified that the children were only allowed to take one shower per year.

“My parents took my whole life from me, but now I am taking my life back,” one of the Turpin sisters told Diana in the special before adding that she doesn’t want her or her siblings to be looked at as victims. “I want the Turpin name [to be] ‘Wow, they’re strong. They’re not broken. They’ve got this.’”

David and Louise pleaded guilty on 14 felony counts, including cruelty to a dependent adult, child cruelty, torture and false imprisonment. In Feb. 2019, they were sentenced to life imprisonment with the possibility of parole after 25 years.