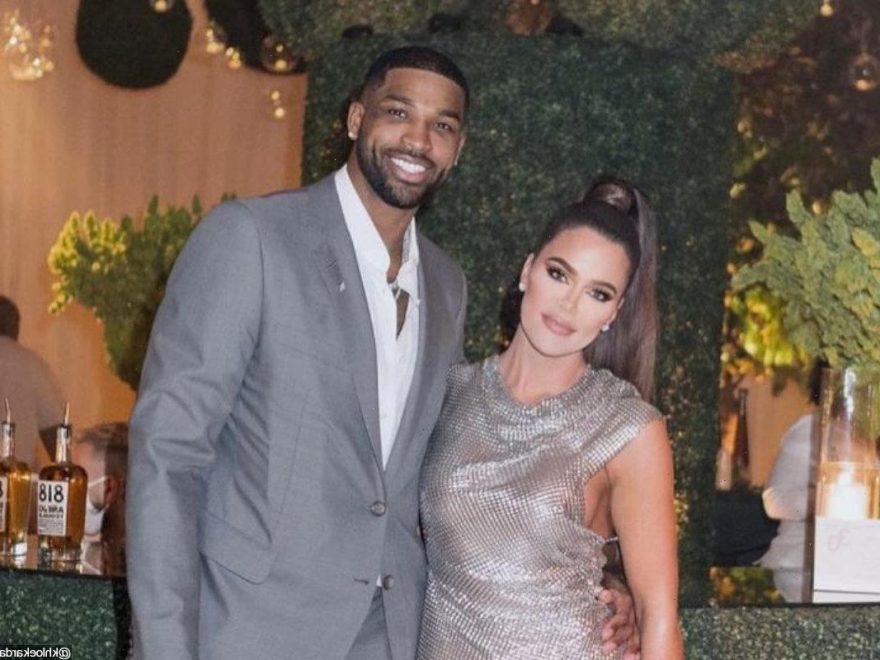 When attending the Revolve-hosted party in Nobu restaurant, the Boston Celtics player is seen exposing his chest and midsection as he rocks an unbuttoned white T-shirt.

AceShowbiz –Tristan Thompson is seemingly enjoying his single life. A few weeks after he was rumored to have called it quits with Khloe Kardashian, the Boston Celtics player was caught on camera attending a Fourth of July party in Malibu.

The bash in question was hosted by fashion giant Revolve in Nobu restaurant on Sunday. The 30-year-old hunk, who arrived by himself at the spot, was captured exposing his chest and midsection as he rocked an unbuttoned white T-shirt and beige pants.

Tristan completed his look with a pair of sunglasses, an oversized silver necklace as well as matching diamond earrings. He appeared to have been cool down with a drink in a white polystyrene cup.

The picture arrived just around two weeks after the athlete allegedly parted ways with the “Keeping Up with the Kardashians” star. “They’re getting along. There is no drama,” a source told Page Six of their breakup, adding that “everything is amicable, and they are on the same page with co-parenting.”

On what led to the split, Tristan was reportedly spotted entering a room with three women at a Bel Air birthday party on June 18. A source spilled to Daily Mail, “Tristan took off into one of the party rooms where everyone goes to hook up… When he arrived, his shirt looked all pressed and when he came out his shirt was a mess, he looked disheveled.”

Just days after the split rumors emerged, the NBA player caused a stir on social media after he shared a sweet photo of him and his baby mama to mark her 37th birthday. In the Instagram post, he penned, “Happy birthday @khloekardashian. Thank you for being not just an amazing partner, mommy and best friend but also being the kindest, caring and most loving human being I’ve ever met.”

“Your love and spirit is contagious to all who’ve met you. Thank you for always being there for me and putting our family first,” the father of True Thompson added. “I love you so much. Have an amazing day.”