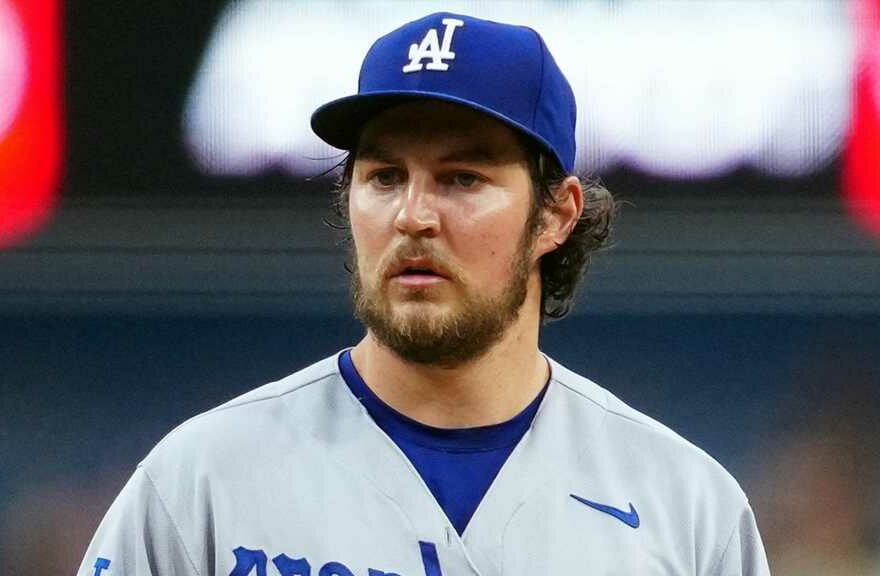 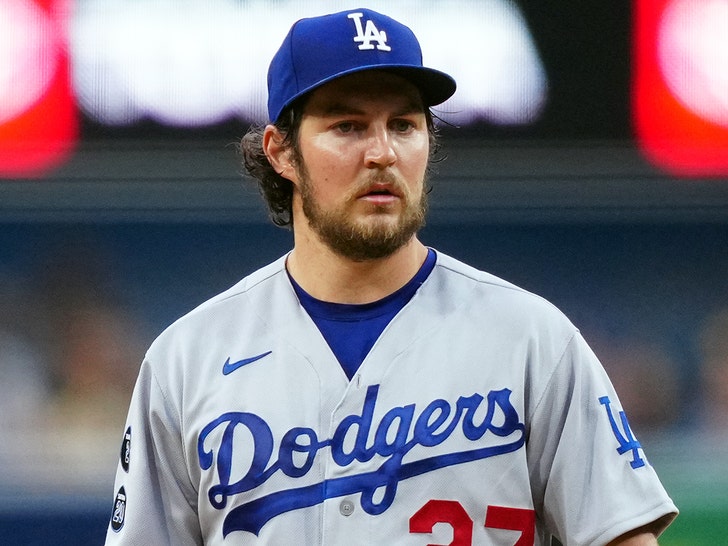 Trevor Bauer is asking a judge to throw out a lawsuit filed by the woman who accused him of sexual assault … claiming he has video proof, taken from bed after their second sexual encounter, which proves she lied about her injuries.

TMZ Sports obtained a motion filed by 31-year-old Bauer’s legal team in southern California, which includes a video that was allegedly recorded by accuser Lindsey Hill after they had sex the night of May 16, 2021.

“She appears to be willingly in bed with a sleeping Mr. Bauer, and is smirking and uninjured,” the Cy Young award winner’s attorney wrote in the filing.

The clip, which we’ve seen, is less than 10 seconds long and doesn’t contain audio.

Bauer’s team believes the video — which they say they recently received from the Pasadena police department — proves Hill didn’t actually sustain injuries to her face, torpedoing her case.

Hill did not specify how much money she’s seeking.

At the time, Trevor’s team responded to the suit, saying … “Lindsey Hill’s claims were judicially disproven last August following a hearing regarding a DVRO petition filed in bad faith.”

In August 2021, a court denied Hill’s request for a permanent restraining order against Bauer … saying Hill hadn’t set clear lines before they had sex. However, the judge described the injuries in photos presented as evidence as “terrible.”

Despite the court’s ruling, Major League Baseball hit the former Dodgers pitcher with a two-year suspension without pay.

Bauer also filed a lawsuit, alleging Hill was bitter and wanted to destroy his baseball career.