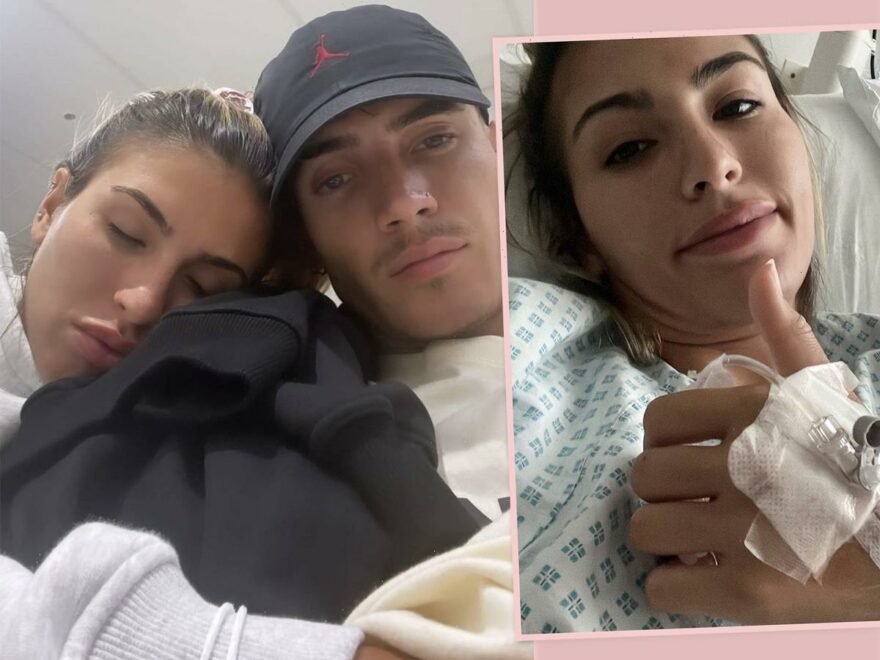 Emily Miller and her boyfriend Cam Holmes are opening up about a devastating pregnancy loss they suffered last week.

On Friday, the Too Hot To Handle star took to her Instagram to share that she had suffered an ectopic pregnancy and undergone surgery just weeks after discovering she was expecting a child. Sharing snapshots from her time in the hospital, the reality star explained:

“So a few weeks ago I discovered I was pregnant. Although it was a shock it was something I was also quite excited about.”

Unfortunately, things took a drastic turn for the worse when she suddenly grew ill.

“However on Tuesday I collapsed whilst being at the shops. I cannot even describe to you the pain- it felt like my whole stomach was collapsing and was quickly rushed to hospital.”

After waiting until 3 p.m. the next day for a scan, she then learned that she had an ectopic pregnancy, a rare condition that occurs when an embryo or fertilized egg implants outside of the uterus, most commonly in a Fallopian tube, according to the Mayo Clinic. Noting the severity of the situation, Emily added:

“It’s basically where the fetus gets stuck and grows in your Fallopian tube which is fatal and if I had left it much longer my Fallopian tube would of burst. It’s one of those things you just think will never happen to you. I was just so scared. Not only was I about to lose my baby but I was about to have my Fallopian tube removed with the potential of my ovary too. All I wanted to do was speak to my mum and I’m pretty sure I scared all the poor women in that waiting room with my crying.”

That must have been such an emotional and difficult situation.

On Wednesday evening, she was taken in for surgery, a “bitter sweet” moment because she was happy to be out of her intense pain but devastated for the loss:

“I don’t know who was crying more me or Cam but was extremely emotional to say the least. I had asked Cam to get me a list of food and drink for when I return but I had panic attack when I woke up. I was dosed up with morphine because I was in so much pain that I then felt sick and had to go straight to sleep.”

Whoa! The Netflix personality, who starred in and met her boyfriend (of over a year) on the second season of the dating series, has been resting at home for a few days now. While she is physically getting better, she is still struggling to overcome the loss mentally. But she now has a message for others who are pregnant, insisting:

“Thinking back, I definitely ignored the signs my body was trying to tell me early on about my ectopic pregnancy. I can only urge girls to get an early pregnancy scan just to be on the safe side to rule out any kind of potential problems. Ectopic pregnancies affect around 1 in 100 pregnancies. Please don’t ignore your body, love to you all

Such an important point! Read her full update (below):

We’re sending so much love to Emily and Cam as they grieve this pregnancy loss. 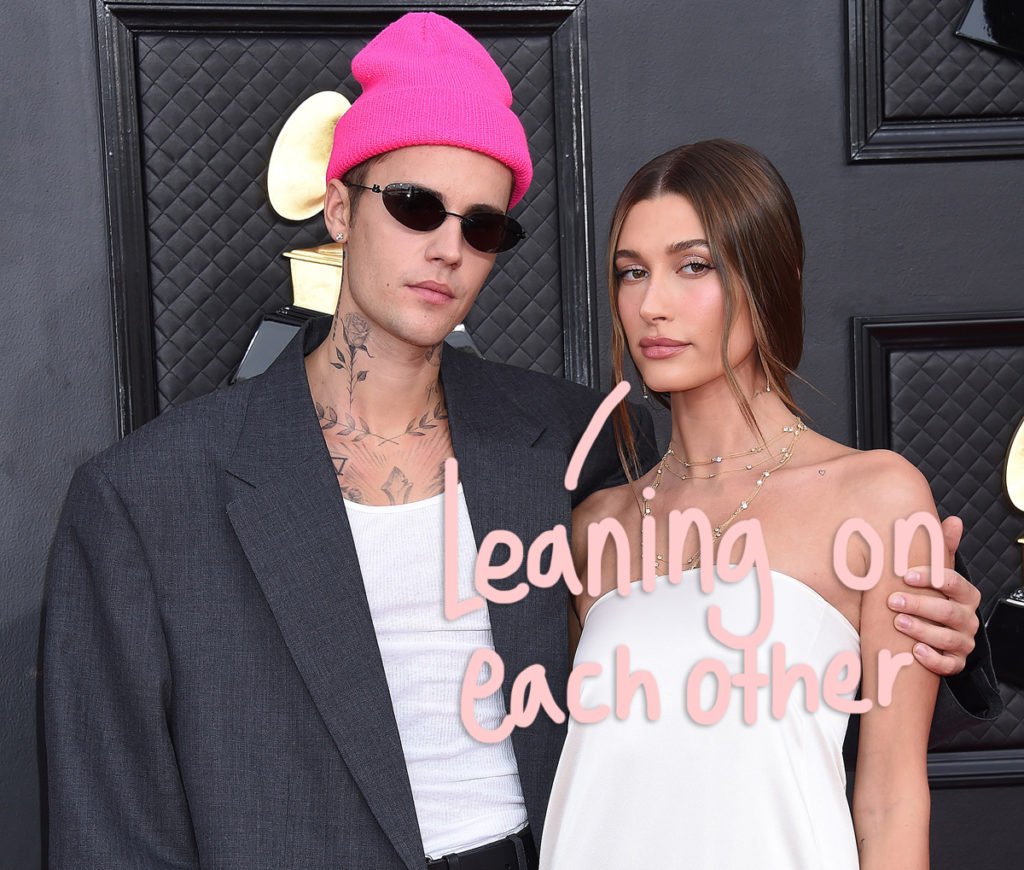 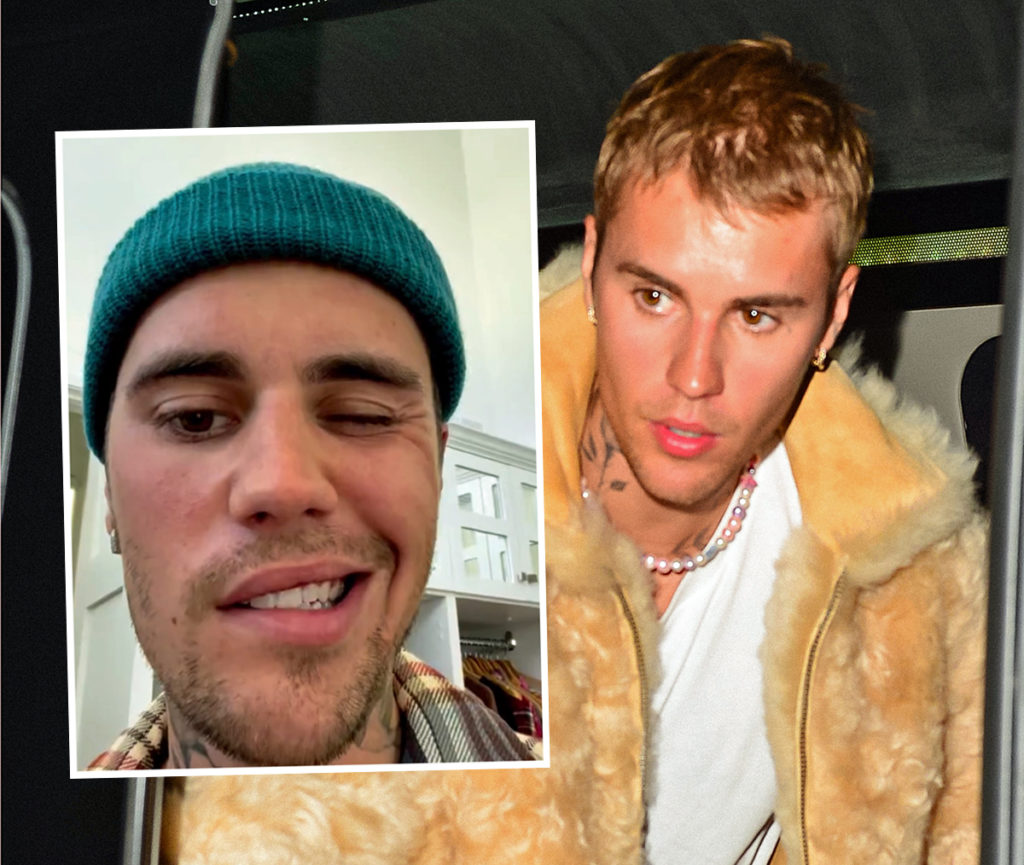 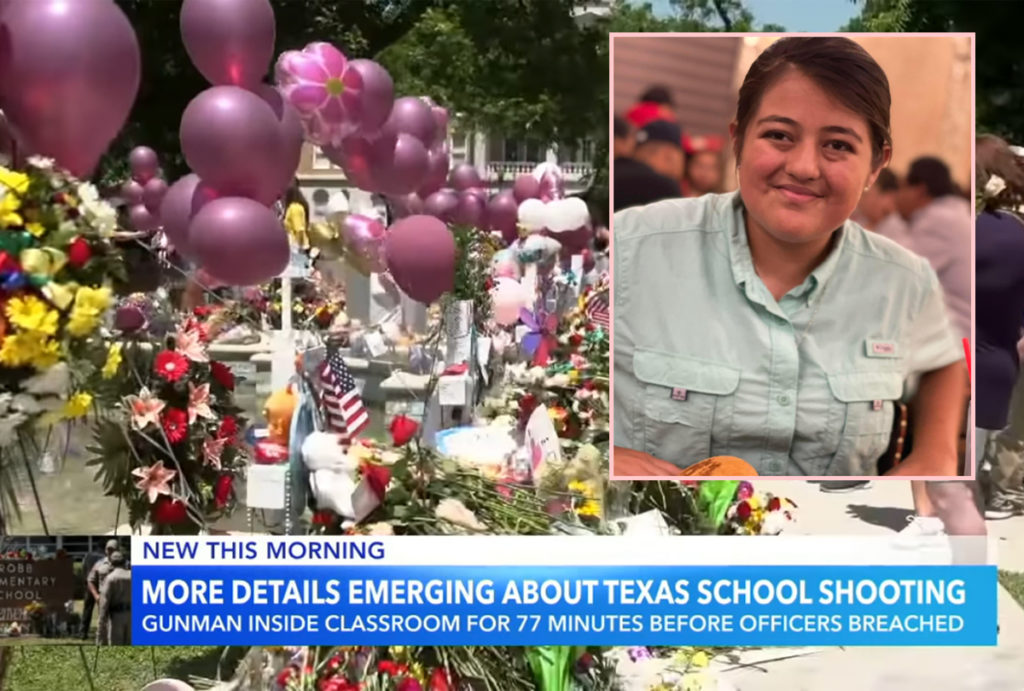 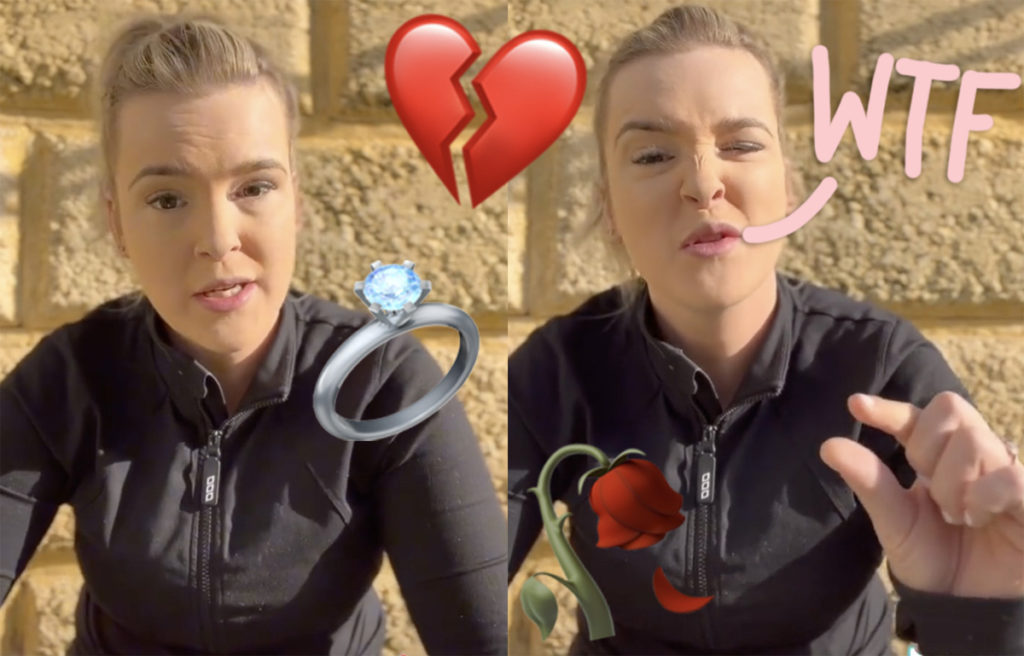