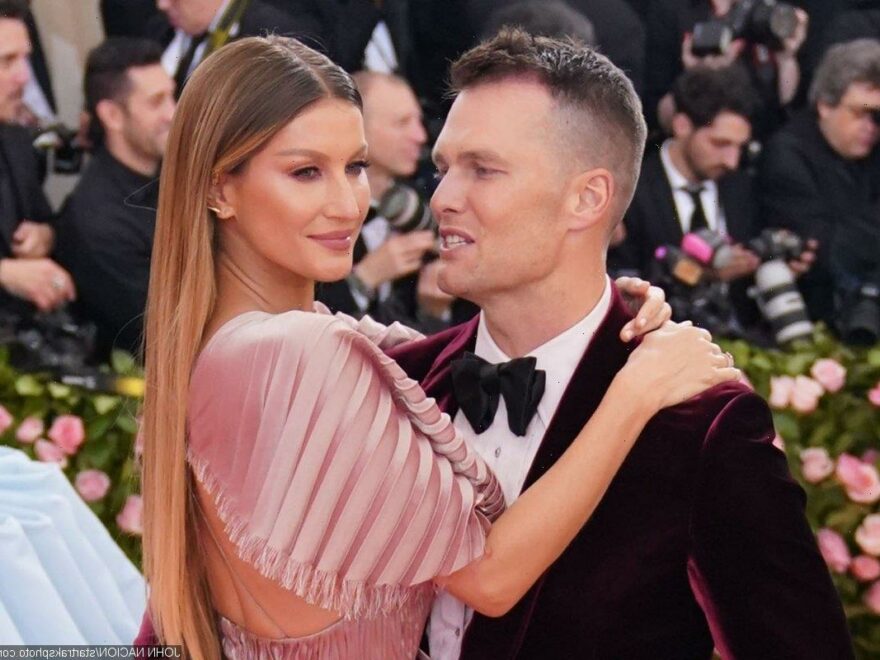 The Brazilian supermodel reportedly is ‘strong and better’ than ever ahead of her first solo Met Gala appearance following her divorce from the seven-time Super Bowl champion.

AceShowbiz –Gisele Bundchen definitely knows her worth. If a new report is to be believed, the Brazilian supermodel “knows” that she made the “right decision” to end her 13-year marriage to Tom Brady.

A source close to the 42-year-old beauty told PEOPLE in an article published on Tuesday, January 24, “She knows she made the right decision in her life, and is focused on her career and her kids.” The so-called insider further noted that the model is “starting over in a good frame of mind.”

“[Gisele] feels confident, strong and better than she has in a long, long time,” the informant went on sharing. The source also revealed that “Gisele will do what she needs to do and go where she needs to be, and I think that includes the Met Gala red carpet.”

The annual fashion fete, held at the Metropolitan Museum of Art in New York City on the first Monday in May, will honor Karl Lagerfeld for its theme and the celebrity co-chairs have already been announced. Among them are Dua Lipa, Penelope Cruz, Roger Federer, Michaela Coel and Vogue editor Anna Wintour.

Despite ending her marriage to Tom, Gisele still prioritizes her kids, 13-year-old son Benjamin and 10-year-old daughter Vivian. An eyewitness recently spotted her checking out a ritzy Miami school for them. “She came in first and then he came at another time,” the spy told Page Six.

The private school is a favorite amongst the elite set. It runs for more than $45,000 for high schoolers. The so-called insider, however, said, “It’s not [very] academic. It’s like a country club for rich kids.”

Gisele and Tom finalized their divorce on October 28, 2022. Following the marriage split, Gisele is rumored to get close to her jiu-jitsu instructor Joaquim Valente. Recently, a source claimed that she has a “deep personal relationship” with him.

As for Tom, he’s romantically linked to Miss Slovakia winner Veronika Rajek after she posted gushing Instagram posts about him. Of the dating rumors, her rep said in a statement that the 26-year-old beauty “will not comment on the matter” at this time. “The only message Veronika Rajek wants to put out there, as very supportive as Veronika Rajek is, is for Tom Brady to be focused on the game and get things on track to get his 8th ring,” the spokesperson said.