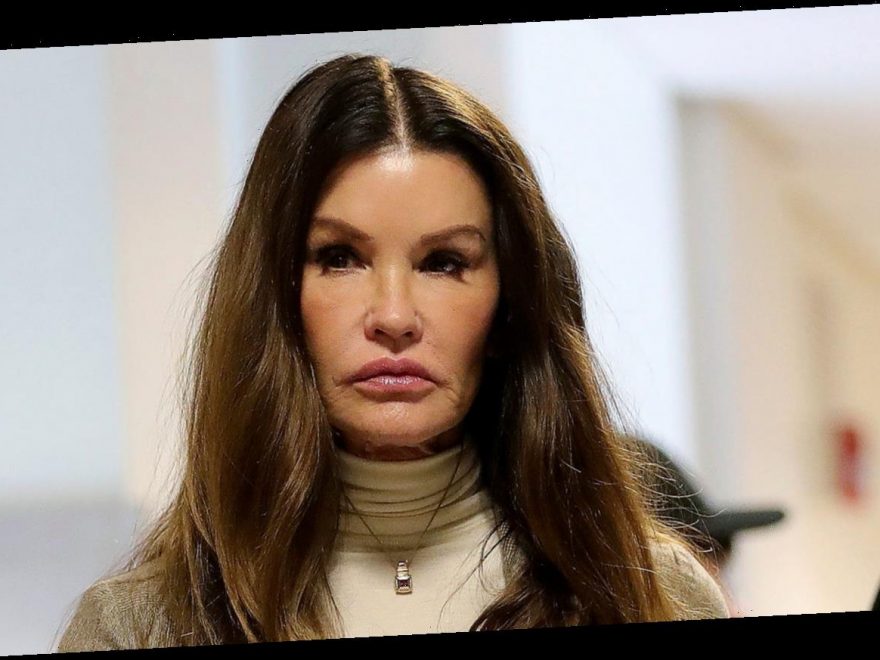 Dickinson said models like Gigi and Bella Hadid as well as Kylie Jenner “do not compare” to the models of her time during Thursday’s episode of the “Behind The Velvet Rope” podcast.

“The Instagram models that get famous, and they (get) put into Vogue, the Kylie Jenners and the Gigi Hadids and the Bella Hadids. I mean they are very pretty women, but they are not supermodels,” Dickinson said.

The former model credited the models’ success to their social media following and not their look or their ability to walk the runway.

“They have one look. They don’t really diversify their movements. They just stand there and get paid millions of dollars. They’re not fierce walkers, are you kidding me? Back in my day there was Pat Cleveland and Iman, who you never wanted to follow on the runway.”

“At least send me a thank you card for all the money that they’re making,” Dickinson said.

She added: “You know what girls, there’s always criticism in this industry, and you better work.”

Working doesn’t seem to be an issue for the Hadid sisters. They were most recently seen during the fall/winter Versace 2021 show on March 5. The Versace show was Gigi’s postpartum debut after welcoming a baby girl in September with “One Direction” alum Zayn Malik.

As for the Jenners, Kylie and Kendall recently released a clothing line in collaboration with Amazon. The collection included pieces like matching tie-dye loungewear and sleek bodysuits intended to be an affordable and fashionable selection inspired by the sister’s street style.