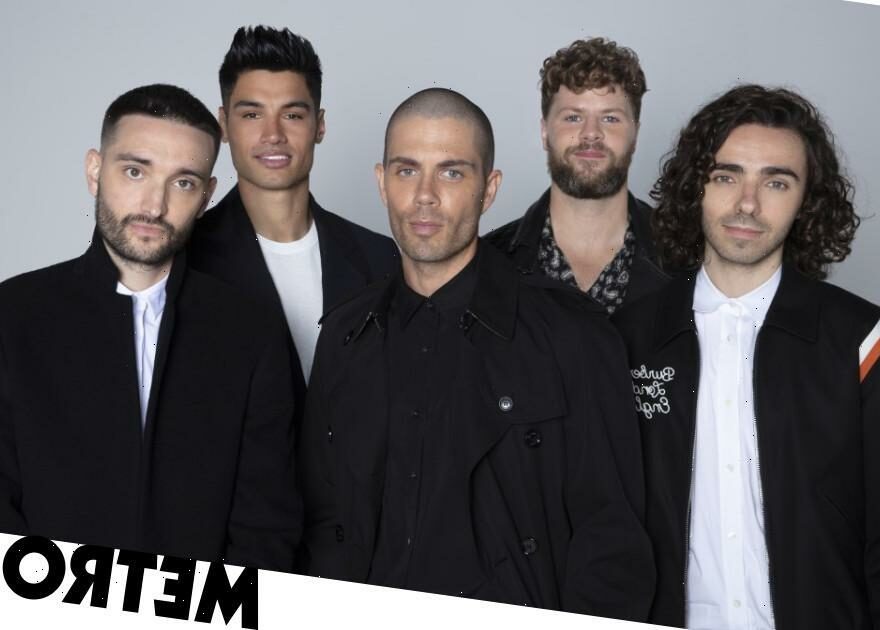 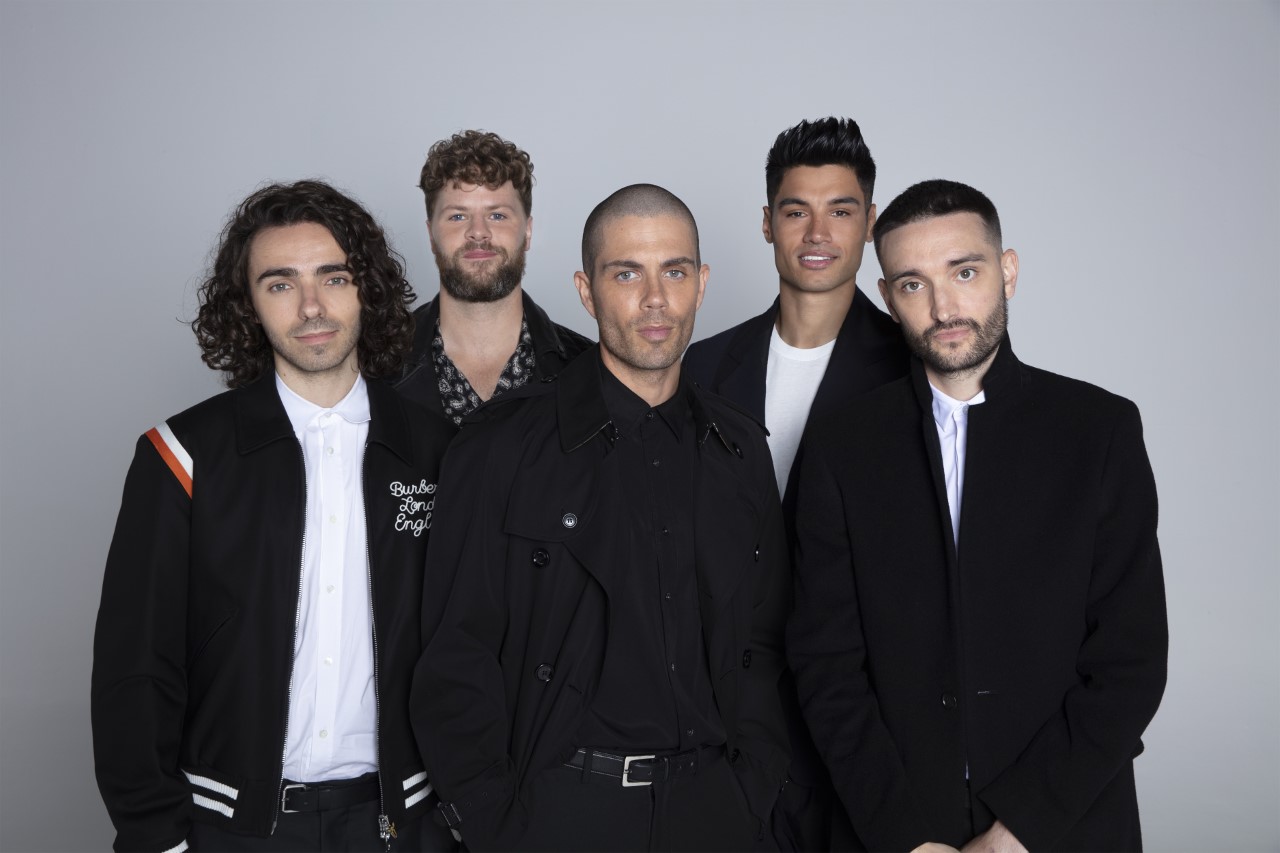 The Wanted star Tom Parker revealed the impact his brain tumour had on the group’s surprise comeback.

The Glad You Came singers, consisting of Tom, Max George, Nathan Sykes, Jay McGuiness and Siva Kaneswaran, blessed us all with the news we’ve been waiting for, confirming they have reunited after seven years, armed with a greatest hits album dropping on November 12.

Their initial plans to make a comeback last year, to coincide with their 10-year anniversary, was paused after the devastating news that Tom had been diagnosed with a brain tumour.

The 33-year-old has undergone chemotherapy and radiotherapy after being told that he has stage four glioblastoma, an aggressive brain tumour, last September.

Speaking of their comeback – with their first performance taking place at his Stand Up To Cancer concert on September 20 – the star explained that it had been in the works for months, but he had to be reminded to keep quiet due to short-term memory issues stemming from his condition.

When asked how it felt to be back with bandmates, he told Metro.co.uk: ‘Lovely, to be quite honest. Strange…The last 18 months has been strange for everyone just in general.

‘We’ve had to be really strategic about how we move around. We feel a bit sneaky, obviously we’ve known for quite a while but no one else has known so they’ve been like, “Right just don’t say anything!” That’s been quite difficult, actually.

‘It’s had to be drilled into me because my short-term memory from my treatment has been terrible, to be honest with you. David, our manager, has to remind me like every 10 minutes, “Just don’t mention that!”’

Fans went into meltdown when their reunion was announced on Wednesday, at a press conference in London.

Their first performance in years will be at Tom’s Inside My Head concert, alongside a star-studded line-up including Becky Hill and Liam Payne.

Discussing why now is the best time for their comeback, he continued: ‘I think, given my health situation… Obviously, we initially just wanted to get back and just do one show, which is going to be the Stand Up To Cancer show.

‘But it felt natural to want to do more’.

Max agreed: ‘After the initial talk about the show, we just naturally found ourselves [asking], “Are we doing this? Is this going to be more than just a kiss?” Now we’re in a full-blown relationship!”

Tom has been loving being with his bandmates, stating: ‘For me personally, it’s just fun. It’s been a very sad last eight months, so it’s been nice to just smile again.’

As well as new music, preparing for a fundraising concert and getting ready to go on tour, he will be fronting a new documentary on Channel 4, focusing on his health issues.

‘It was fine but it was tough at times, [there were] emotional moments,’ he said of the scenes. ‘I think we achieved a really great film, actually. I’ve seen certain clips of it, it’s emotional but it gets the point across.

‘This disease doesn’t just affect old people, it affects people of all ages. You’ve got glioblastoma but you’ve got medulloblastoma as well, which affects children.

‘Hopefully we can achieve just a bit more awareness about this disease.’

‘I think you already have mate, massively’, Max interjected as his bandmates agreed.

‘I’ve never heard of glioblastoma before this situation,’ Tom added. ‘If I can help one person then we’ve achieved something.’