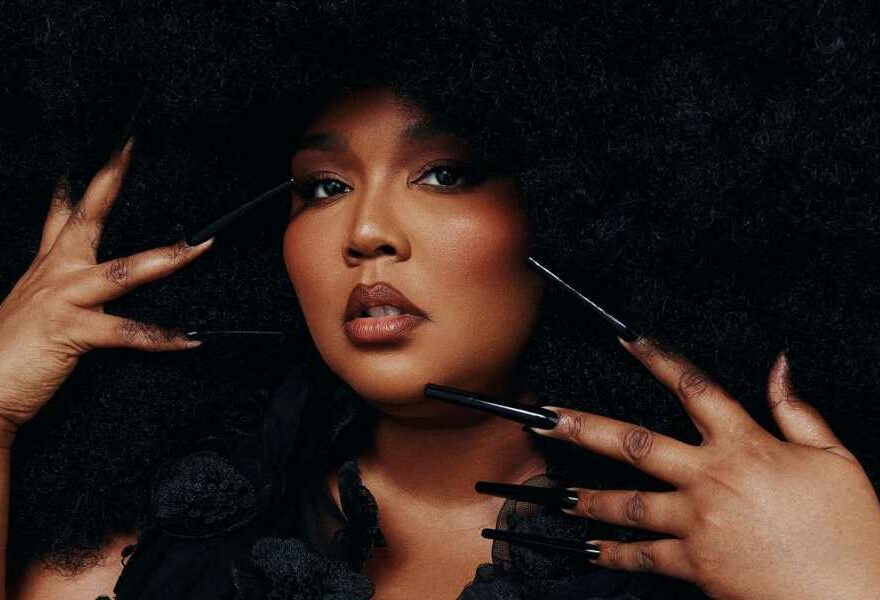 In spring 2020, it’s very likely that most people in your life attempted to learn a TikTok dance. There were many to choose from on top of stay-at-home orders where learning TikTok dances was the most physical movement many people were doing each day.

The app became known as the “dancing teens” app, but over the last year, dancing has become less prevalent. It’s also become less necessary to helping a song blow up on the app given all the ways people use or edit hit tracks for TikTok sounds.

But that’s changed again thanks to Lizzo. You may have noticed your content has been flooded with one song in particular: her new single “About Damn Time.” It’s pretty standard Lizzo: catchy, empowering, retro but not trying too hard to reference anything. It’s completely inoffensive and fun.

Cara Delevingne, Can You Please Chill?

Terra Newell of 'Dirty John' Took to TikTok to Share Her Trauma. Then She Became a Meme

RS Recommends: 5 Devices You Need to Set Up Your Smart Home

The Private Lives of Liza Minnelli (The Rainbow Ends Here)

In the process, it feels like Lizzo has been studying not just how to make a hit click on TikTok, but also what helps make it happen organically. It’s a feat that Lil Nas X had done best so far, and she came close with her last single “Rumors” featuring Cardi B. The song blew up because of an animated video another creator had made that featured the characters doing a pretty easy to replicate strut to Cardi B’s verse. Lizzo engaged with the trend a bit and the song did moderately well, but not at the level of her breakouts “Truth Hurts” and “Good as Hell.”

Now with “About Damn Time,” Lizzo has taken the song’s success into her and her TikTok following’s hands. She aggressively promoted the sound on her page, intertwining it with a mix of tried and true pop star marketing tactics, typical content-creator moves, promotion of her new shapewear line Yitty, and even a video celebrating the announcement of Ketanji Brown Jackson’s appointment to the Supreme Court.

Creator Jaeden Gomez choreographed a dance for the song after its release, set to the second verse with some incorporation of voguing moves and classic TikTok dance line pantomimes. It’s been a minute since a proper dance has taken off on the app, but Lizzo took it over completely, doing it in various locales religiously and even posting her own tutorials. Thousands of other creators have joined her, including celeb friends like Selena Gomez.

The song has also gotten a chart boost from the viral moment, jumping into the Top 10 on the Billboard Hot 100 last week. Its success could signal another wave of TikTok dance fever.