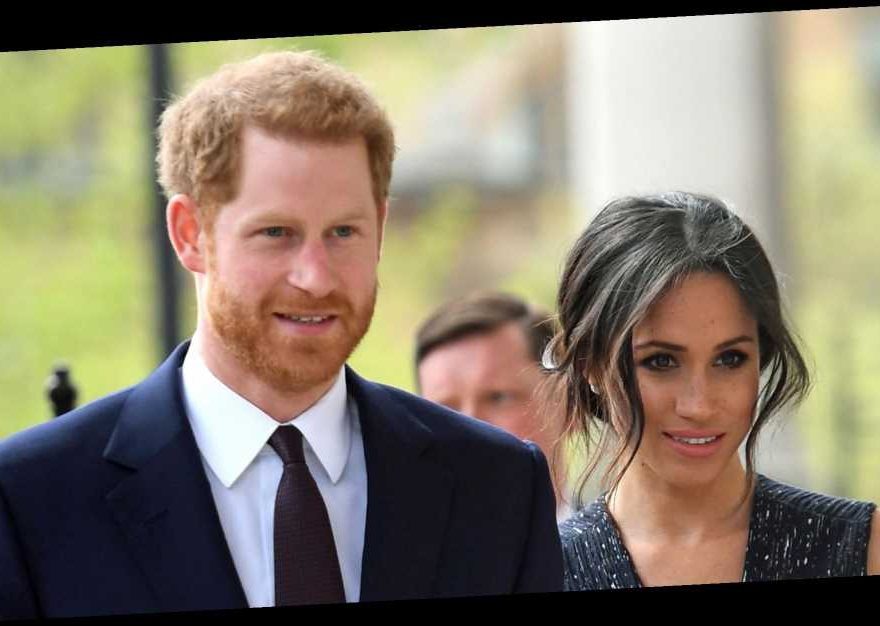 There’s new drama between the Sussexes and the Royal Family ahead of the Duke and Duchess’ upcoming tell-all with Oprah—and the couple’s friends are suspicious about the timing of it all.

In case you missed it, on Tuesday, The Times published allegations from palace aides claiming one of Meghan Markles’ former advisors filed a bullying complaint against her while she was still living at Kensington Palace with Prince Harry. Meghan’s rep called the claims an “attack on her character,” and Buckingham Palace said their “HR team will look into the circumstances outlined in the article.”

The timing of this is obviously a little suspicious given that Meghan and Harry are about to sit down for a tell-all, and the couples’ friends think the Palace is straight-up retaliating.

The source added that the couples’ inner circle view the Palaces’ statement as “retaliation” for their interview, also explaining “The accusations of Meghan bullying staff members were mostly the palace and personal aides who were in charge of reminding Harry and Meghan about royal protocols. That’s why there was so much tension between Harry, Meghan and the palace aides mentioned in The Times.”

Meanwhile, Meghan and Harry’s team told The Times “It’s no coincidence that distorted several-year-old accusations aimed at undermining The Duchess are being briefed to the British media shortly before she and The Duke are due to speak openly and honestly about their experience of recent years.”

CBS has since released a new clip from Meghan’s interview with Oprah, in which the Duchess says “I don’t know how they could expect that after all of this time, we would still just be silent if there is an active role that the Firm is playing in perpetuating falsehoods about us. And if that comes with risk of losing things, I mean I — there’s a lot that’s been lost already.”

For more on the couples’ upcoming interview, head here: