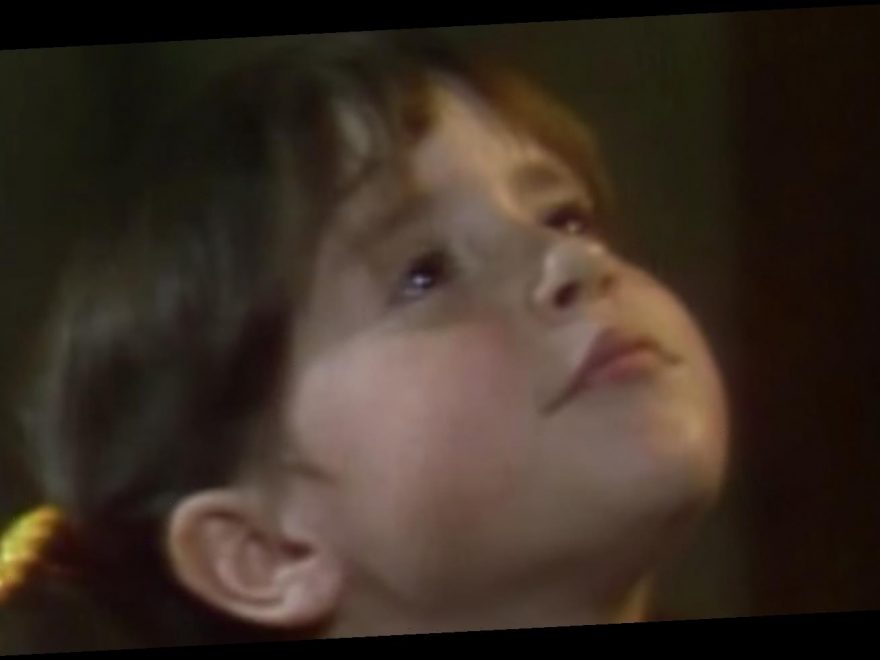 Penelope “Punky” Brewster, the feisty and independent orphan, is coming back to TV this year as an adult in a reboot of the 1980s sitcom, Punky Brewster. And while you may have thought the name was just made up by a group of writers, the inspiration for the name of the beloved character comes from the 1960s (via Mental Floss).

Brandon Tartikoff was president of NBC at the time, and he had an open slot to fill with either a news show or a kid’s show (via TV Guide). He commissioned a kid’s show with the caveat that it had to be about a girl named Punky Brewster (via TV Guide). It may seem like a pretty random request, but, according to Mental Floss, it all ties back to Tartikoff’s time in school, and a real girl.

At 13, Tartikoff was sent to prestigious boy’s prep school, Lawrenceville School (via Haaretz), where he met the daughter of one of the school’s instructors, Peyton Brewster. And what did Peyton go by? That’s right — “Punky” (via MentalFloss). In 1985, Tartikoff explained to TV Guide that he thought she was cute, but that, “It was no crush. She was no girlfriend.” Girlfriend, crush, or no, she must have been memorable.

Since they were using a real person’s name as inspiration, lawyers from NBC apparently reached out to Peyton Brewster, who was then married and going by Peyton Rutledge, to get permission to use her name (via Mental Floss). Clearly she was okay with it! Rutledge even had an appearance on the show. In season two, episode nine, “The Search,” she plays a teacher named, as you might guess, Mrs. Rutledge (via TV.com). Rutledge has a line in the show where she says, “Punky Brewster? Strange name!” (via Mental Floss).

Tartikoff passed away in 1997 (via Haaretz), and George Gaynes, who played Punky’s adopted father, Henry Warnimont, passed away in 2016. But Soleil Moon Frye, who plays Punky, says with the reboot, “I really feel like [Gaynes] and Brandon Tartikoff are looking down, so excited and proud” (via Cheat Sheet).