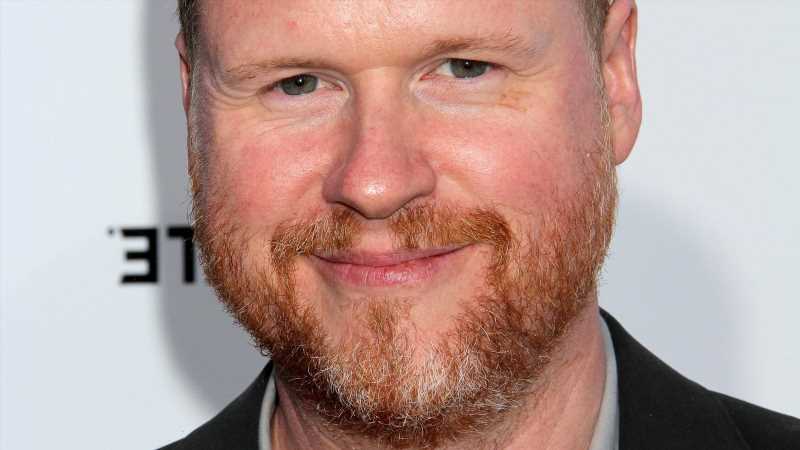 Nobody really has a clue what goes on behind closed doors, especially when it comes to marriage and divorce. The only people who truly know what went down are those involved, and usually, they aren’t telling – especially not if they’re celebs! So, despite the best efforts of hard-working entertainment journalists, sometimes all we can really do is speculate about the reason a famous couple split up. But on rare occasions, like in the case of Joss Whedon’s ex Kai Cole, they come right out and tell you.

Whedon has seen his fair share of negative publicity over the last few years, with many former colleagues alleging harassment and workplace bullying. The “Buffy” creator has been called out for everything from comparing Ivanka Trump to a dog, to aggressive behavior on set, with many of the reported incidents carrying distinct sexist and racist overtones, per The Hollywood Reporter.

While all of the above could be fair grounds for divorce on their own, Cole herself was anything but vague about her reasons for breaking up with Whedon. Read on to find out what she had to say.

Joss Whedon's ex wife called him out for hypocrisy 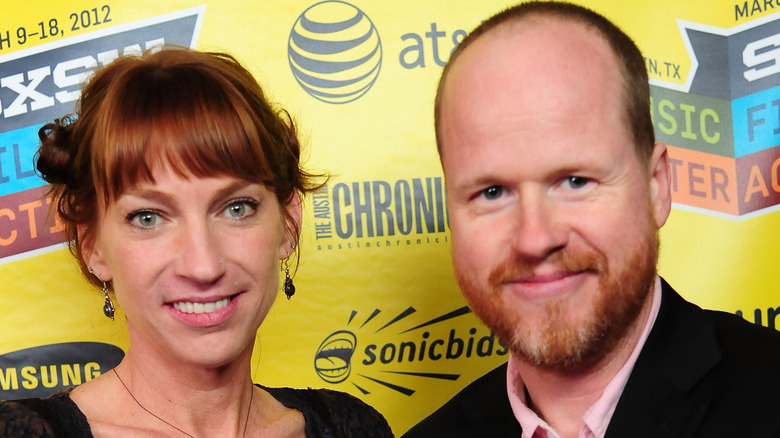 In a 2017 op-ed for The Wrap, Kai Cole laid down the facts surrounding her 16-year marriage to Joss Whedon. The emotional and raw piece alleges that Whedon repeatedly misled, gaslit, and lied to Cole before their separation in 2012 and eventual divorce in 2016. Cole specifically highlights Whedon’s hypocrisy, as he projected a “feminist” image to the public, all the while cheating on her. Cole also claimed that he admitted to “multiple affairs and a number of inappropriate emotional ones that he had with his actresses, co-workers, fans and friends, while he stayed married to me.”

At the end of their marriage, Cole reports that Whedon tried to justify his actions by blaming the many temptations he faced as a famous and powerful figure. “When I was running ‘Buffy,'” he wrote to her, “I was surrounded by beautiful, needy, aggressive young women. … Suddenly I am a powerful producer and the world is laid out at my feet and I can’t touch it.”

Kai Cole wanted the public to know the story 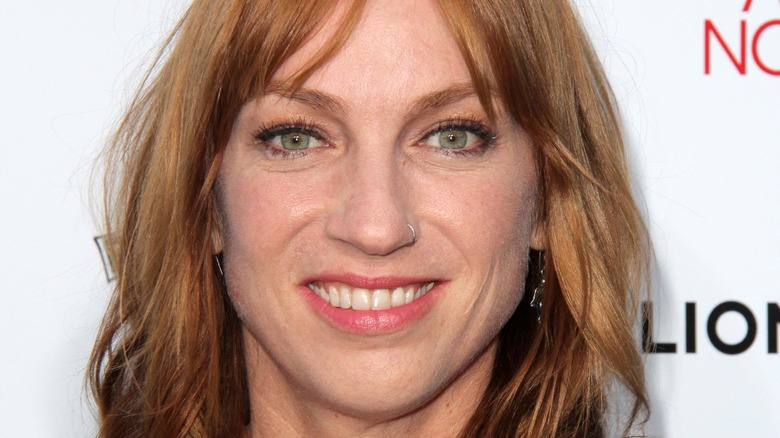 It’s rare to hear the news straight from the source, but Kai Cole had good reason to spill the beans about her split from Joss Whedon. Although describing herself as “a very private person” in her op-ed in The Wrap, she went on to say she wanted to clear up any “misperceptions” about their split, as well as remind fans that Whedon isn’t quite the mythological figure he presented to the public. “I want the people who worship him to know he is human,” she wrote, “and the organizations giving him awards for his feminist work, to think twice in the future about honoring a man who does not practice what he preaches.”

Although one of his reps did claim it was filled with “inaccuracies and misrepresentations,” Whedon himself did not comment on the article. As for Cole, she wrote that she was “eventually diagnosed with Complex PTSD”. Here’s hoping that she has received the help and healing she deserves.

If you or someone you know is struggling with mental health, please contact the Crisis Text Line by texting HOME to 741741, call the National Alliance on Mental Illness helpline at 1-800-950-NAMI (6264), or visit the National Institute of Mental Health website.