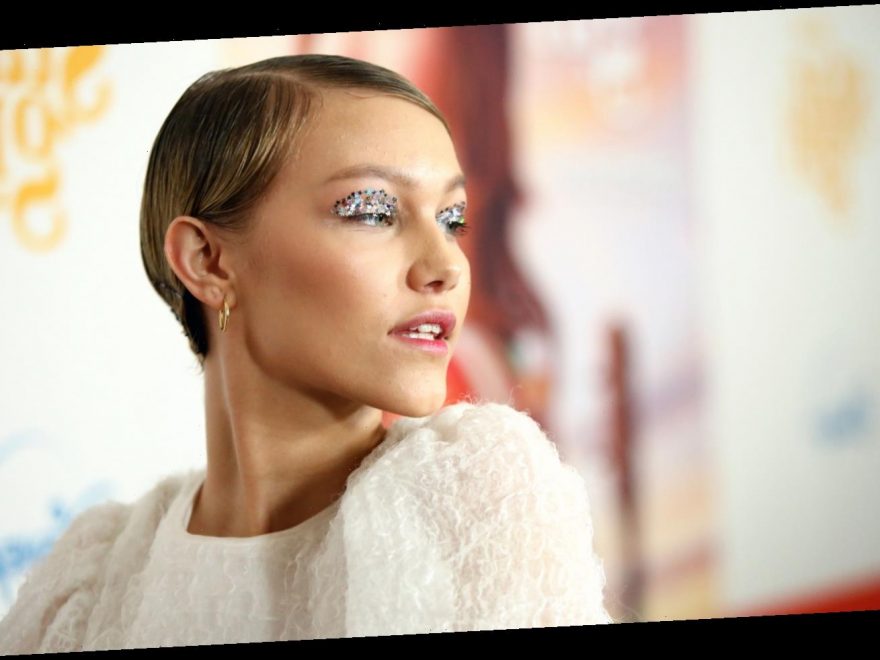 Before she walked away from the 2016 season of America’s Got Talent as the grand prize winner, Grace VanderWaal was hoping to compete on another reality show. “It’s always been a dream to audition for American Idol,” she told Teen Vogue in 2016. “But you have to be 15 or older. And as you may know, [the 2016 season was] the last season.” She was 12 years old at the time, so trying out for American Idol Season 15 wasn’t on the table.

“And then one day my mom just called me downstairs and she had her laptop out and was like, ‘I signed you up for America’s Got Talent.‘ Just like that,” the singer explained to the magazine. “And then the next weekend I auditioned.”

Little did she know, American Idol would reboot in 2018, but she ultimately wouldn’t need a golden ticket to Hollywood — she got a golden buzzer instead. Her performance of the original song “I Don’t Know My Name” on her ukulele blew the AGT judges away, particularly Howie Mandel, who made the decision to release the shiny confetti over the stage.

In the America’s Got Talent 15th anniversary special, the show’s judges were filled with nostalgic pride when VanderWaal’s initial performance came up. Cowell said her stage presence reminded him of Carrie Underwood’s Idol audition. “There was just something about her when she came in,” he added. Mandel explained that he’s normally a “proponent of not singing original songs” in auditions, but VanderWaal proved to be an exception to the rule. That said, she almost didn’t perform “I Don’t Know My Name.” According to Teen Vogue, she nearly chose to sing Elle King’s “Ex’s and Oh’s,” Vance Joy’s “Riptide,” or Florence + the Machine’s “Dog Days Are Over.” But taking the risk to sing an original was the right choice for her.

She wrote it while working on her math homework, of all things. “I still remember the date,” she told Teen Vogue. “And I just came up with the tune, and then I put words to it. And then I came up with the plot of it and then that made it easier for lines, and then it was just born!” The song ended up on her debut album Perfectly Imperfect along with four other original tracks.