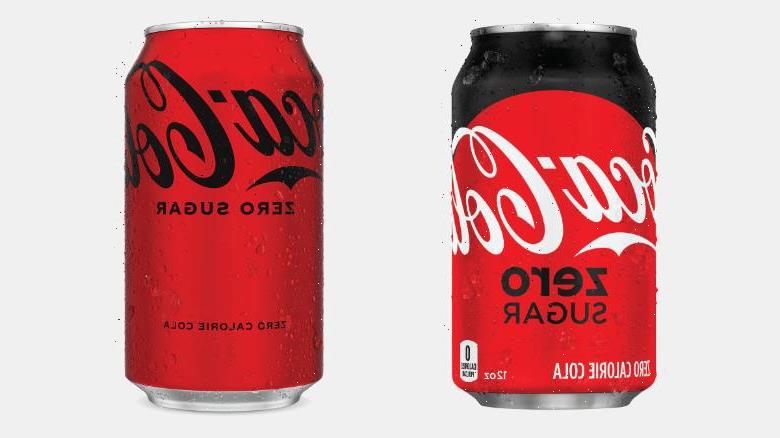 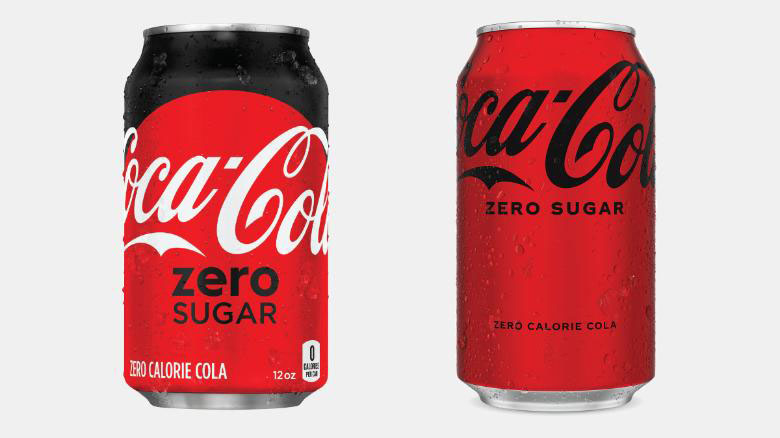 First of all, I know that’s a clickbaity title but this is not a sponsored post. I’m just a Coke Zero aficionado who was not looking forward to the formula switch. Coke announced about two months ago that they were going to change the formula for Coke Zero so that it would taste more like regular Coke. As someone who used to drink Diet Pepsi, I’ve been through this before and was not looking forward to it. Unlike Coca Cola’s latest formula change, Diet Pepsi changed their formula from the sweetener aspartame (Equal) to sucralose (Splenda) in 2015 without warning consumers. I hate the taste of Splenda and found the new Diet Pepsi unpalatable, making me switch to Coke Zero. Thankfully Coke announced that they weren’t changing any of the ingredients in Coke Zero, they were just going to tweak it so it would supposedly taste better.

Although the new Coke Zero hit stores in Europe shortly after the announcement, it did not reach my local store until this week. I almost forgot about the formula change and had used up my initial stockpile of Coke Zero. The packaging is different on the new Coke Zero, it looks more like regular Coke but with a black font for the name instead of a white font. It also tastes more like regular Coke and it’s good! I was surprised to find that I truly like it. It’s got the nice taste of Coke Zero without the slight chemical aftertaste it used to have. Plus it’s not too sweet either, although I have a sweet tooth and your reaction may vary.

The Coca Cola company must have put a lot of research and testing into putting out Coke Zero and it shows. I’m a jaded consumer who is used to having my favorite products changed and discontinued, but Coke got this right. Credit where credit is due!

Not everyone agrees with me. Here are some reactions to the new Coke Zero Sugar.