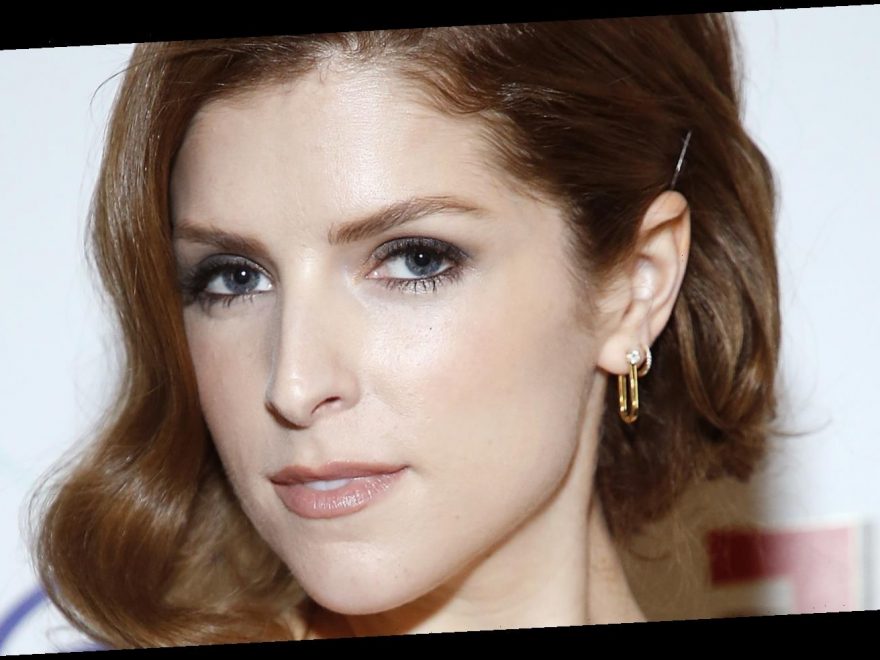 The instant classic Pitch Perfect, which was initially released in 2012, will air on HBO Max on March 16 (so make sure you set the DVR!). We’ll get to re-live all our favorite scenes and songs, including Beca’s “Cups” audition. It’s hard to believe, but this iconic song actually almost didn’t make it into the movie — and we have Anna Kendrick to thank for making it happen.

As a refresher, when Beca auditions for the a cappella group the Barden Bellas, she sings “When I’m Gone” and hits cups on the floor rather than having background music.

In the original script, Beca was supposed to sing “I’m a Little Teacup” for her audition (via Glamour). But when producers asked Kendrick to demonstrate her singing skills, she decided to sing a cappella with cups. It was something she’d seen on YouTube long before she was cast in Pitch Perfect and taught herself for fun. Little did she know at the time that she’d eventually put it to such good use. Kendrick recalled that when producers asked the cast to sing for them, she finally had a chance to showcase the cups skills she’d taught herself online. “They were like, ‘Can you sing something for us?’ and I was like, ‘I get to do [‘Cups’].’ I had no use for it before,” she told Jimmy Fallon during an appearance on the The Tonight Show Starring Jimmy Fallon (via YouTube).

The script was changed after Anna Kendrick showcased 'Cups'

According to Glamour, producers loved Kendrick’s performance and decided to swap out “I’m a Little Teacup” in favor of “Cups” — much to her relief.

“I don’t know how I was supposed to play [‘I’m a Little Teacup’], so thank God they changed that,” she told Jimmy Fallon. “I would’ve been like, ‘I don’t know how to make this scene work, guys.'”

The rest is history. In 2013, Billboard reported that the song had risen to the Top 10 on Billboard’s Hot 100. According to CheatSheet, Kendrick and the movie’s director, Jason Moore, tried a number of different cups before settling on the ones that were used in the film.

Fans attempting to re-create Beca’s audition also went on a search for cups — and Kendrick apologized in a humorous Twitter exchange with Robot Chicken writer Ellory Smith. “I was a camp counselor the year Pitch Perfect came out and I can’t tell you how bad it was,” Smith tweeted. “We had to ban empty cups.”

Kendrick responded by retweeting and adding her own comment: “I am so, so sorry.”

“It was like going to war, but eventually I will forgive you!” Smith wrote back.