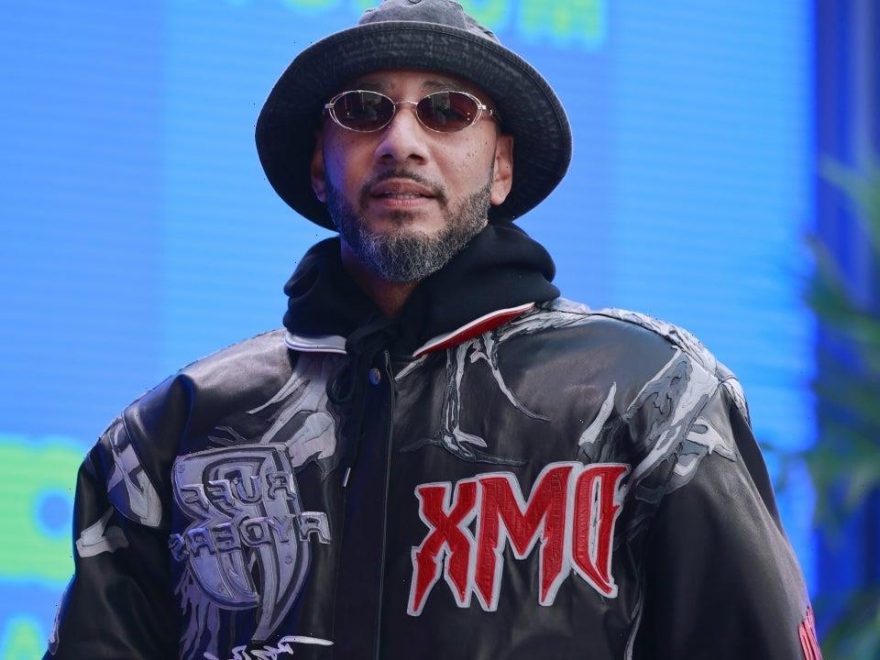 Legendary rap producer Swizz Beatz took the stage at the 2021 Billboard Music Awards on Sunday to present the award for Top Rap Song, and he took a moment to celebrate his late friend and “brother,” DMX.

“I want everybody around the world to put your Xs up in the air, and may DMX rest in peace,” Beatz added, before presenting the Top Rap Song award to DaBaby and Roddy Ricch for “ROCKSTAR.”

Beatz also reminded fans that a posthumous DMX album, Exodus, will be released on Friday, May 28. The album, which shares its name with the youngest of DMX’s 15 children, Exodus Simmons, and was produced by Beatz, is said to predominantly feature “themes of redemption.”

Beatz announced the album on Instagram earlier this month, with a look at the cover art — featuring a close-up of the tattoo on DMX’s neck, “Exodus 1:7.” Exodus comes less than two months after DMX suffered a heart attack that left him on life support in the hospital in White Plains, New York, for a week before his eventual death on April 9, at the age of 50.

The artist was memorialized at a celebration of life ceremony on April 24, at Brooklyn’s Christian Cultural Center. Several of DMX’s 15 children took to the podium to pay respect to their father and share memories of their life with him, while many famous friends like Russell Simmons and Stephanie Reed shared their tributes via video.

For more on DMX’s life and legacy, see the video below.

DMX Reflects on His Life in His Last Recorded Interview (Exclusive)