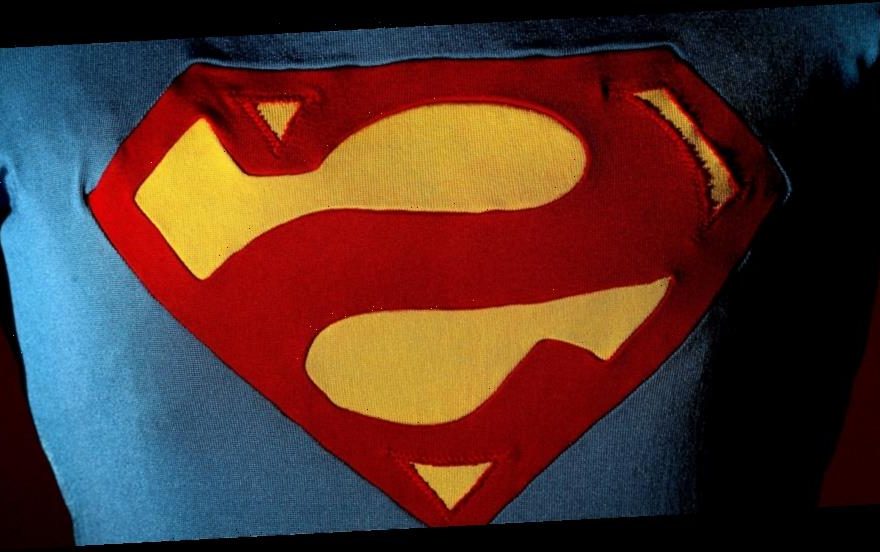 Superman is getting a reboot!

The iconic superhero franchise is getting a new film, with critically hailed We Were Eight Years in Power: An American Tragedy novelist Ta-Nehisi Coates writing the script and J.J. Abrams producing, THR reported Friday (February 26).

“To be invited into the DC Extended Universe by Warner Bros., DC Films and Bad Robot is an honor. I look forward to meaningfully adding to the legacy of America’s most iconic mythic hero,” Ta-Nehisi said in a statement.

“There is a new, powerful and moving Superman story yet to be told. We couldn’t be more thrilled to be working with the brilliant Mr. Coates to help bring that story to the big screen, and we’re beyond thankful to the team at Warner Bros. for the opportunity,” said J.J. Abrams in his own statement.

No casting news has been announced, although Henry Cavill previously voiced that he hoped to play Superman for “years.”

The superstar actor will not be reprising his role as Superman in an upcoming feature. Find out more…