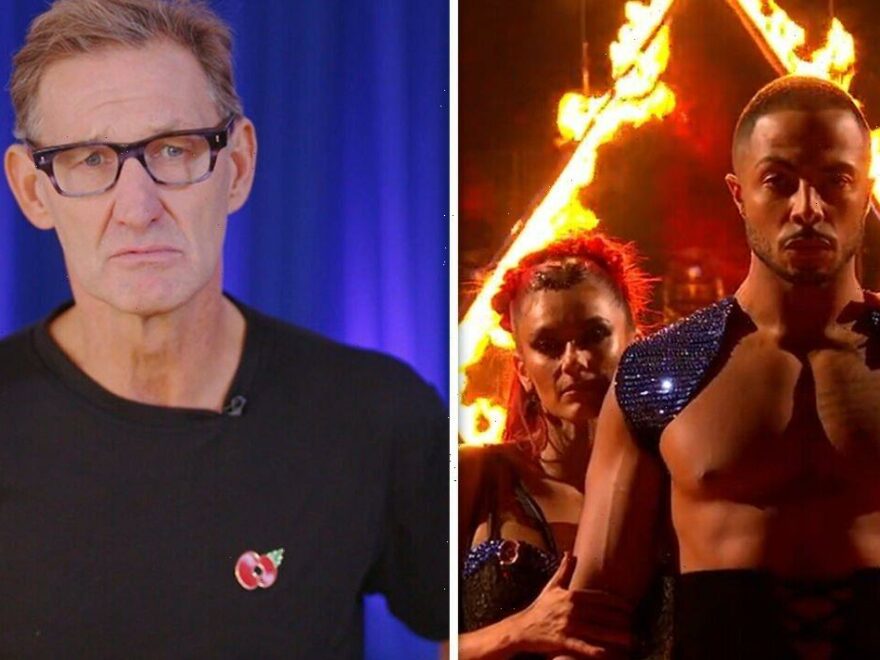 The latest Strictly Come Dancing results show shocked viewers as Tony Adams, 56, and Katya Jones, 33, became the seventh couple to leave the show. Strictly’s head judge Shirley Ballas, 62, has now suggested the former footballer could have potentially been victorious if he had entered the dance-off against KISS FM presenter Tyler West, 26.

Fan-favourite couple Tony and Katya withdrew from the competition on Sunday evening after Tony sustained an injury during their Jive routine.

Tony felt he was unable to compete in the dance-off against Tyler and his professional partner Dianne Buswell, 33, after battling a leg injury.

Despite not being as technically perfect as Tyler, Shirley believes Arsenal legend Tony would have had more than a sporting chance if he had entered the dance-off.

Speaking to The Mirror at the TV Choice Awards, Shirley ambiguously noted: “We didn’t get to see the dance-off but I know he would have gone with it with 100% and if the other couple made mistakes, who knows?”

However, the judge insisted on remaining unbiased in whether it was the right time for Tony to go home.

She said: “It’s not my job to say whether it was his time to go – the audience voted, the public voted.

“They put him in the bottom two.”

The Arsenal captain had been particularly favoured in the public votes, despite often being near the bottom of leaderboard with the judges’ scores.

Shirley added that while the dance-off didn’t go ahead, Tony exited “gracefully” and had “entertained all of the country for the time he was in the show”.

Tony’s withdrawal meant Tyler and Dianne were automatically put through to week nine of the competition.

This Saturday, the eight remaining couples are heading to Blackpool as Strictly returns to the city after a two-year break.

Due to the pandemic, the show was unable to film in its iconic Blackpool location in both 2020 and 2021.

This will be Dianne’s first time competing in Blackpool since being partnered with Joe Sugg in 2018.

Shirley told Express.co.uk exclusively at the TV Choice Awards on Monday evening that she will be heading to Blackpool on Thursday.

She said: “I’m so excited to go up there for the weekend.

“Also, the British Dance Champions, closed to Great Britain, are up there at the same time.

“I’ve got a packed weekend!”

Strictly Come Dancing continues on Saturday at 7:45pm on BBC One.