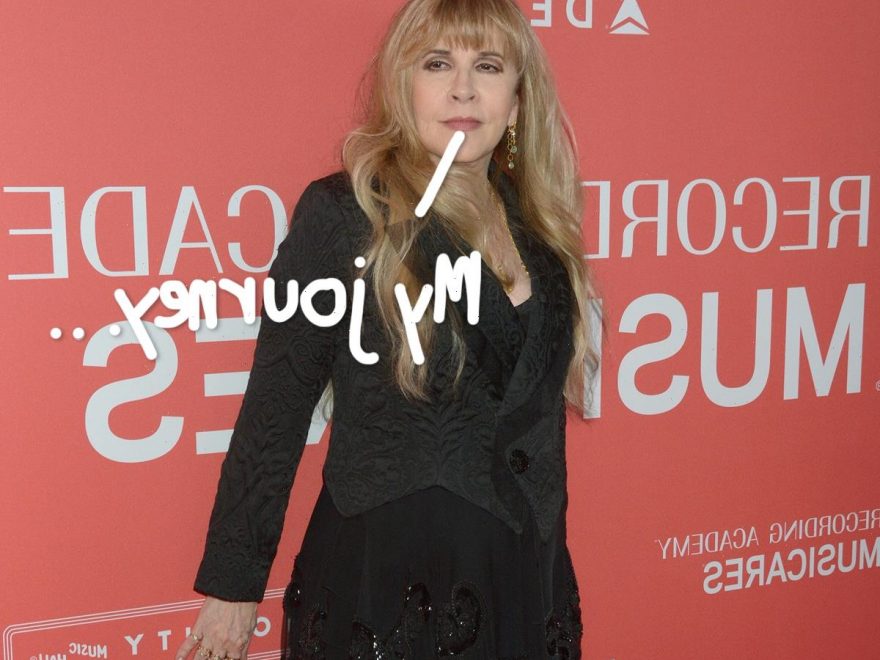 Stevie Nicks is not letting her addiction define who she is!

On Wednesday, the 73-year-old front woman of Fleetwood Mac spoke with Tim McGraw on his Apple Music Country show Beyond the Influence Radio about how she rescued herself from her struggles with addiction. Nicks said if she ever published stories about her life, the star wouldn’t want to share her experiences with drugs. And while she is proud of working through it, the iconic singer explained that she feels like that time never “defined” her entire journey, saying:

“I managed to save myself. I got through some pretty scary moments, but I saved me, nobody else saved me. I survived me. I survived my cocaine. I survived by myself. I checked myself into rehab. Nobody did that for me. I did it, and that’s like with my whole life. So I would dance over those parts just to give the wisdom out to people.”

Even if she were to publish a book about her life, the Dreams songstress claimed it would take four separate books to document everything!

Stevie would also need the help of her girlfriends who have remained by her side from the start:

“I think that what I would do first, and only lately have I thought this, I might sit down at some point across the kitchen table with some of my girlfriends who have been there for a lot of it and put on a tape recorder and just start talking from the very beginning.”

Imagine all of the wild stuff they must know!! In all seriousness, though, as much as fans would love to know every aspect of Stevie’s story, we recognize how daunting it can be for her to relive those moments — especially when she has detailed her cocaine and Klonopin addiction so many times in the past. And it is certainly the musician’s prerogative to recount her experience in whatever way she wants.

Elsewhere in the interview, Nicks touched on her experience within Fleetwood Mac before embarking on a solo career in 1981. She expressed:

Hmmm… Some may argue that you haven’t written enough, girl! The fans probably would have loved so much more!

Despite working on solo projects “very quietly,” the American Horror Story alum said she always made it clear that she would never leave the band. And as followers know, Nicks kept her promise and continued to create records and tour with the group while producing eight studio albums since the ‘80s:

Nothing wrong with doing your own thing!! Thoughts on Stevie Nicks’ honest discussion on her struggles with addiction, Perezcious readers? Let us know in the comments (below)! 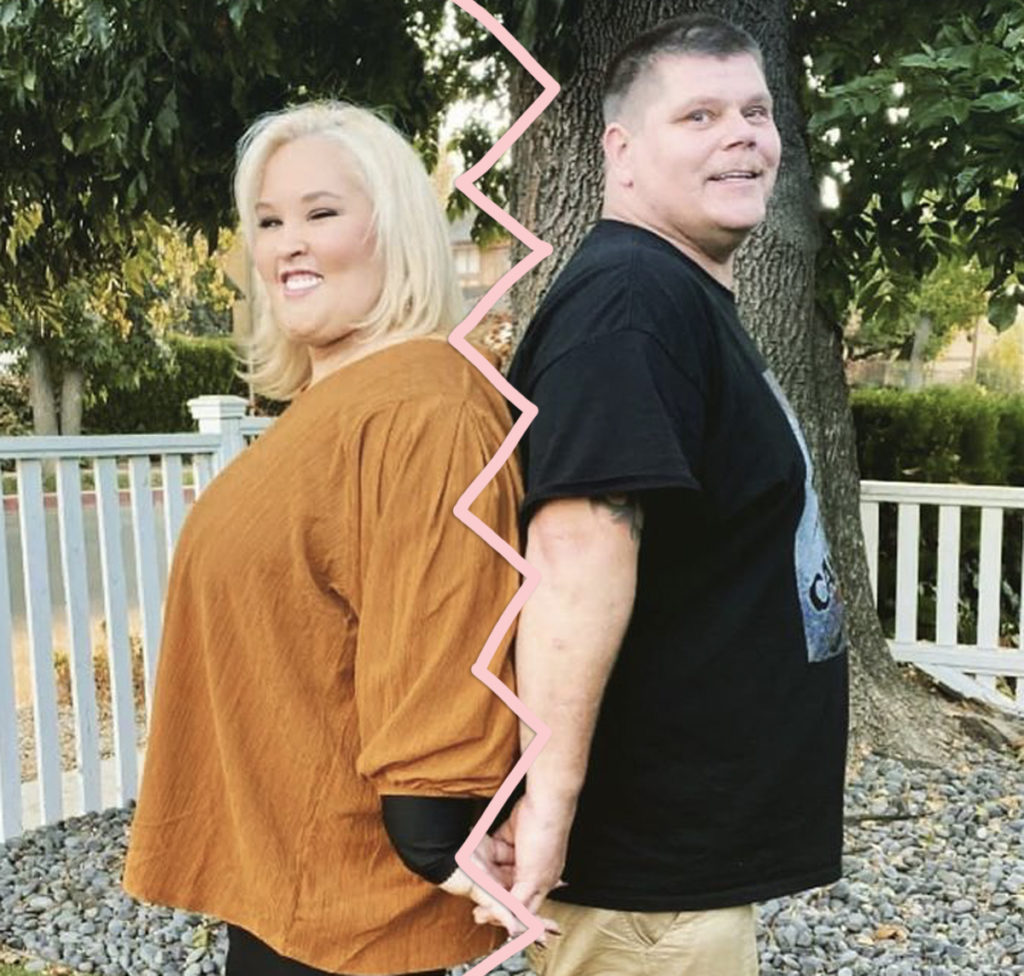 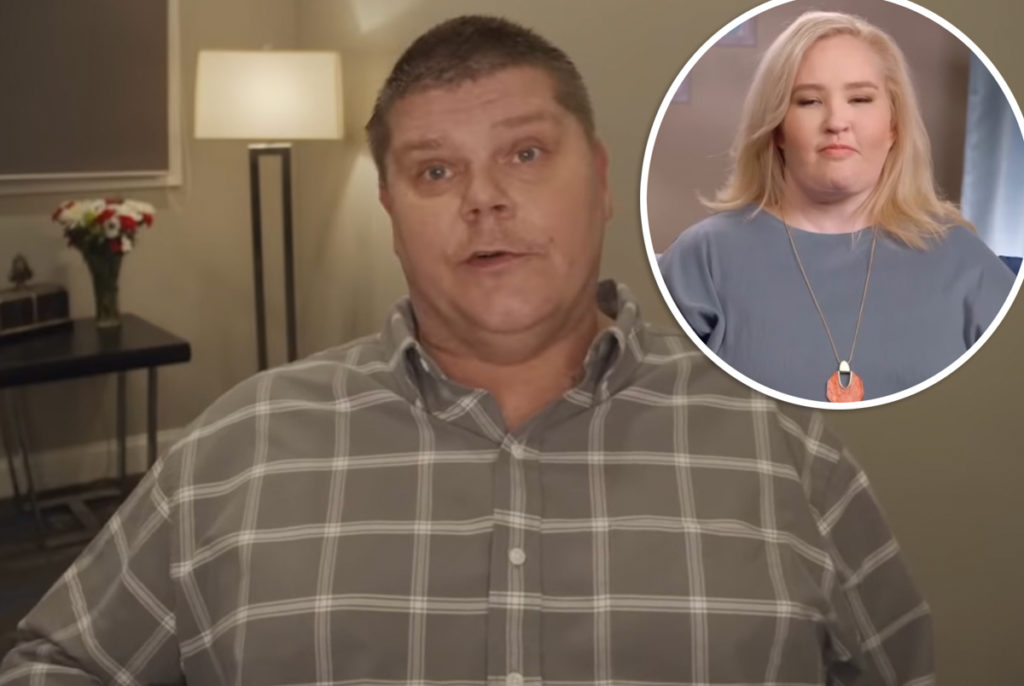 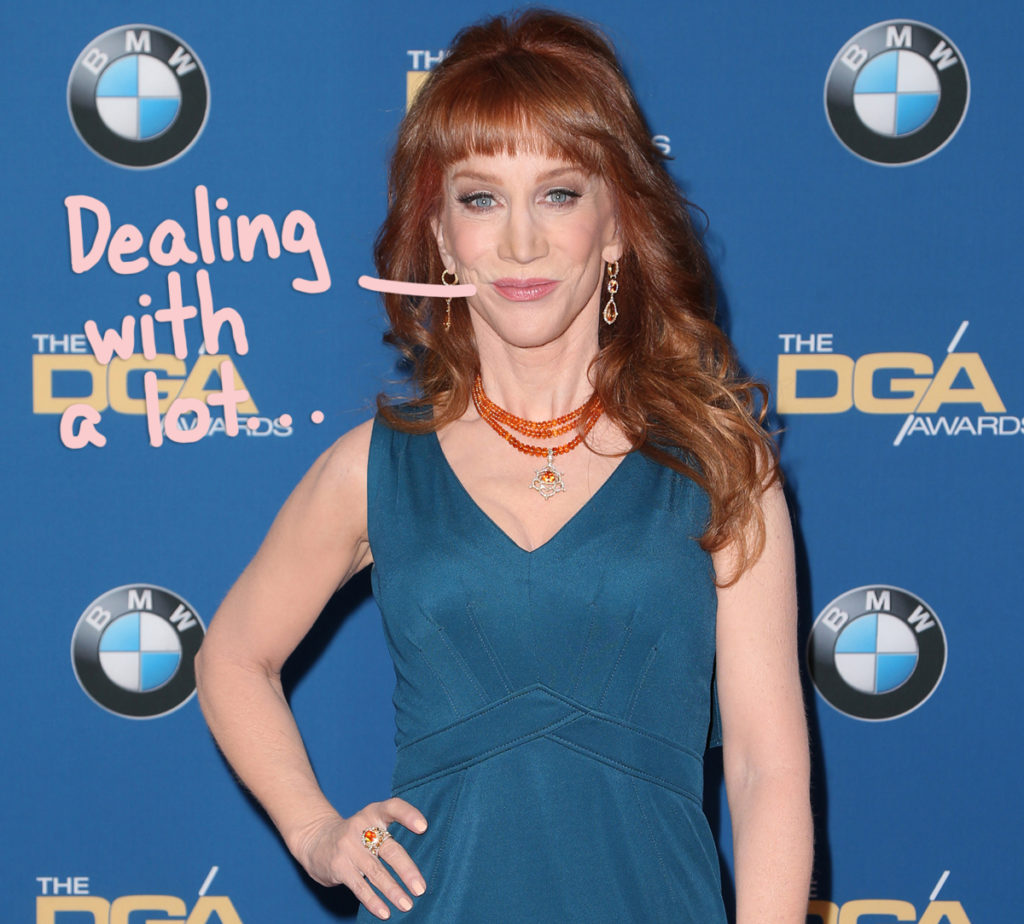 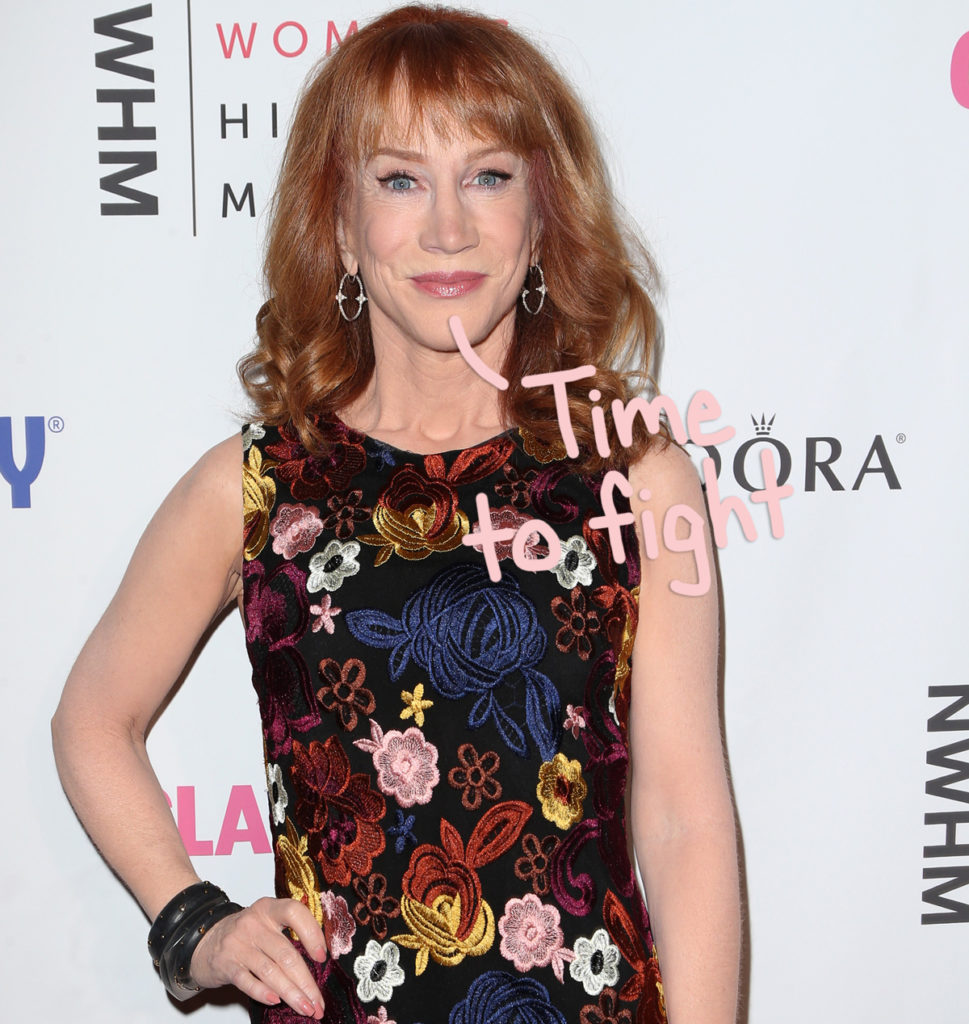