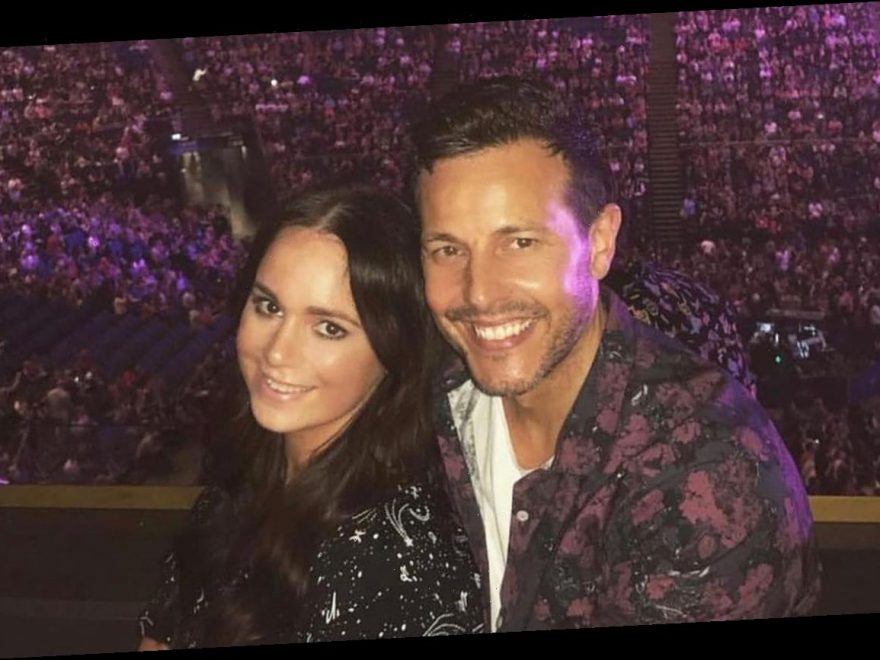 The British pop star and his wife Kerry-Lucy Taylor are preparing for their new role as first-time parents as she is pregnant with the couple’s first child.

The Steps star confirmed the happy news in an interview with OK! Magazine, and admitted he couldn’t believe he was getting a second shot at fatherhood following the couple’s devastating 2018 miscarriage.

“We’re scared as much as we’re excited. We’ve wanted a baby for so long,” he explained. “It’s a mix of joy but also worry. You think, ‘Is it going to happen again?’ For us our safety net was the 20-week scan.”

Kerry-Lucy added, “Lee’s eyesight isn’t the best and he said, ‘There’s definitely no pink line.’ I woke up at 4 am the next day and did another and it was definitely positive.”

“I think Lee was in shock and still half asleep so I did a digital one that said ‘pregnant’ and I was like, ‘Do you believe me now?’ It took three tests!”

The tot is due in August, 2021 – one month before Steps release their latest album, “What the Future Holds Pt. 2”.