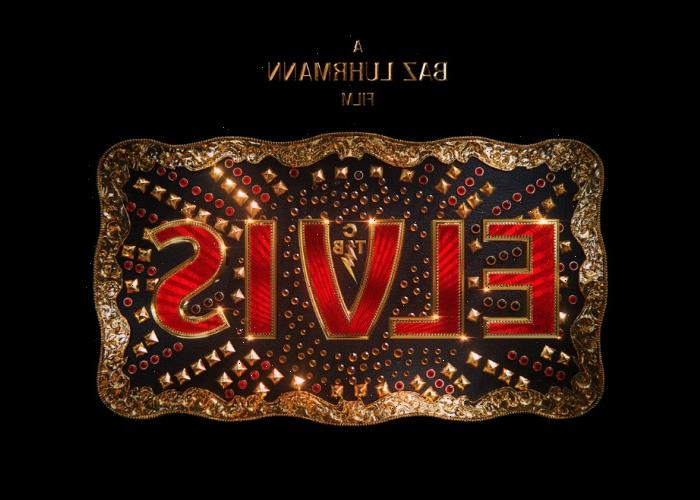 The star-studded lineup for the soundtrack to Baz Luhrmann‘s Elvis Presley biopic, Elvis, has been revealed.

While the lineup announces all the artists set to appear on the soundtrack, it doesn’t yet reveal which songs they will each be recording.

The soundtrack also features Doja Cat, whose “Vegas” was previously released as the soundtrack’s first single.

The biopic, which explores the relationship between the late rock icon and his manager Colonel Tom Parker, is set to release in the U.S. on June 24. The biopic stars Austin Butler in the title role and Oscar-winner Tom Hanks as Parker.

Luhrmann co-wrote the screenplay for Elvis along with Sam Bromell, Craig Pearce and Jeremy Doner.