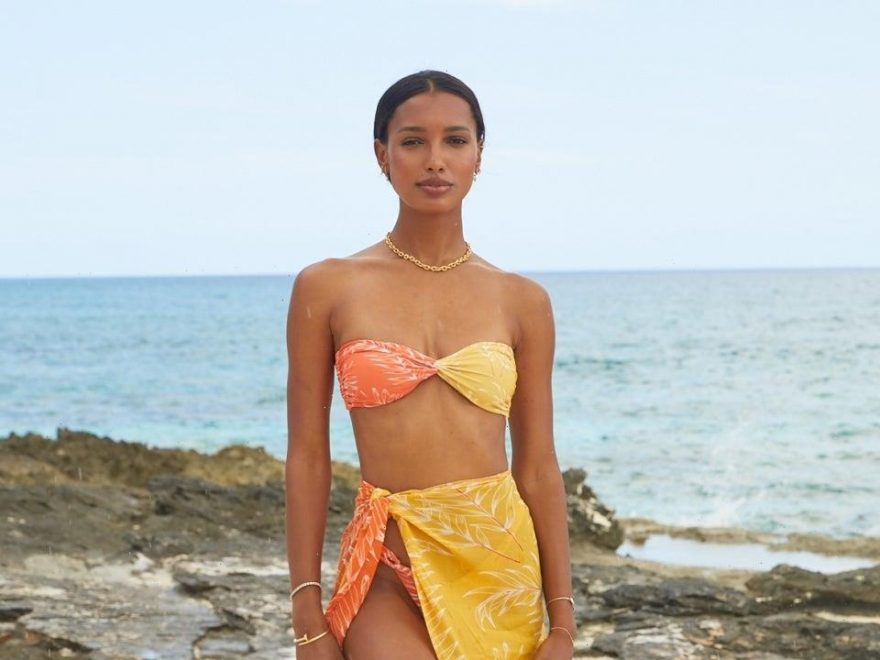 Celebrities were keeping busy this month. From New York City to Hollywood and everywhere in between, here’s a look at what the A-listers were up to.

Jasmine Tookes, Sara Sampaio, Chantel Jeffries and more attended the REVOLVE Around the World Trip to Turks and Caicos, where Saweetie put on a stellar performance.

Shay Mitchell enjoyed an Onda Sparkling Water Tequila while hanging out in Miami.

Prince of Monaco Albert II spoke with Edward Sylvan, CEO of SEGI.TV, at The Formula E Race in Monaco. 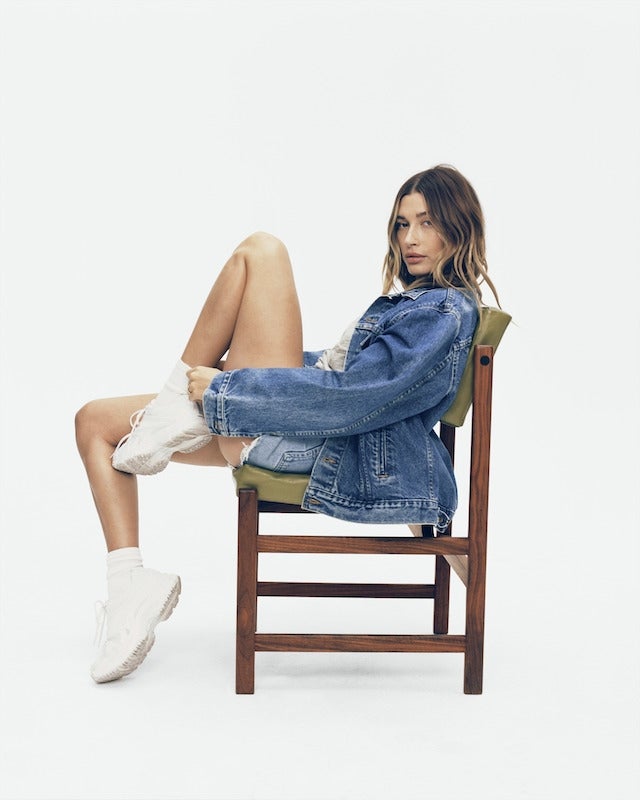 Lilly Ghalichi and her husband, Dara Mir, celebrated her birthday at Sant’olina restaurant in Beverly Hills.

Samira Wiley, Sebastian Maniscalco and Remi Bader teamed up with Daily Harvest for the brand’s Anything-But-Natural Guides featuring short-form, relatable content on how they’re personally trying to be real humans again, from dating to reuniting with friends and becoming a new parent.

HBO hosted a virtual premiere to celebrate season 4 of the series In Treatment starring Uzo Aduba and Anthony Ramos, where VIP guests received a LUNA Weighted Blanket and Diptyque Hourglass Diffuser to enjoy while watching the first four episodes of the season at their leisure as well as a special panel discussion in partnership with the National Association for Mental Illness (NAMI).

Bling Empire star Chérie Chan posed for a photo before heading to the MTV Movie & TV Awards in a Haleia dress, Piaget jewelry, and a diamond headpiece made from a Piaget necklace. 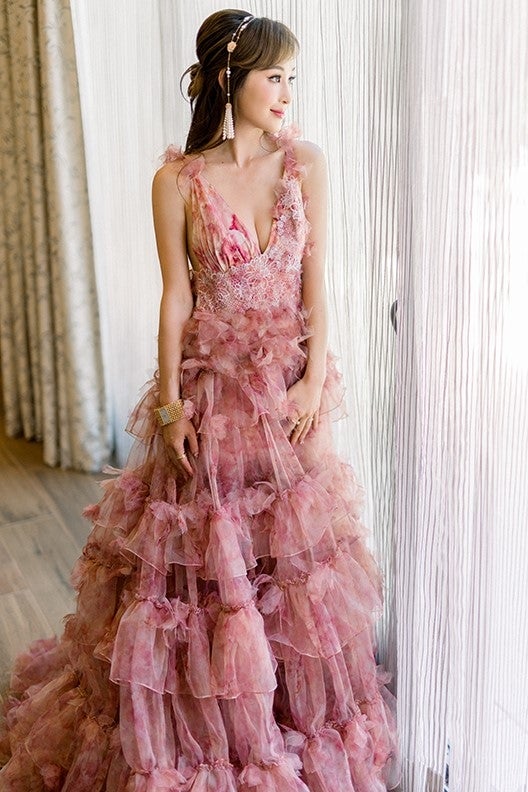 Sweet Flower hosted an intimate DIY pottery making class at Clay LA, where guests had the opportunity to create their own handmade home accessories and learn from experts on the importance of cannabis and mental health.

Lauren Hashian released a new song, “Get Up on My Level” by Mike Zombie and Aja Elan, which was featured in her husband, Dwayne Johnson’s, new Under Armour campaign and added to his Spotify workout playlist.

H.E.R. joined OZY Media’s Carlos Watson on his eponymous talk show, where she talked about almost forming a band with Zendaya. New episodes of the Carlos Watson Show drop on YouTube every weekday. 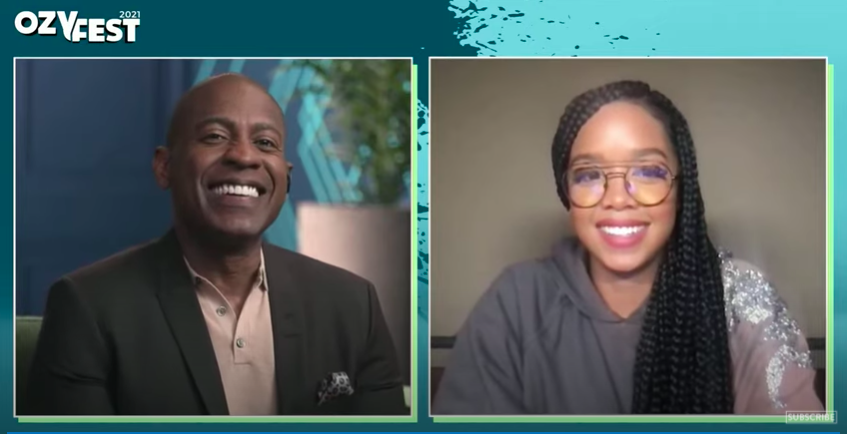 Adobe and Netflix teamed up to find the next generation of artists by putting together a short film competition, “The Great Untold,” taking place on TikTok until June 13. Three creative submissions will be selected and made into short films and each creator will be given a $10,000 grant, access to Adobe experts and Adobe tools, including Adobe Premiere Pro video software, and be paired with a mentor to guide and inspire them through the creative process.

Violet Grey founder Cassandra Grey hosted a virtual Beauty in Bed session with MUTHA founder Hope Smith and celebrity makeup artist Joyce Bonelli to have a conversation about body confidence and self care and celebrate the launch of MUTHA Body Butter and Body Contour Serum. Violet Grey is currently hosting a Put It In The Bag Event until May 31, where customers can receive 20% off select favorites and a complimentary Violet Grey makeup bag when spending $500 or more.

Vanessa Hudgens showed off her figure on Instagram in a one-piece swimsuit by MYRASWIM.

HUM Nutrition celebrated the launch of their newest Boost Sweet Boost gummy, where guests received a graze board of immunity boosting foods from @berryandtheboards or @tysm.la curated by a HUM RD Nutritionist.

Trevor Noah hung out onstage at The Pool at Strawberry Moon at The Goodtime Hotel in Miami Beach as Steve Aoki deejayed.

Lily Collins rocked PrettyLittleThing’s Bright Pink Eye Catching Jacket while in Paris on the set of Emily In Paris season 2.

Celebrity makeup artist Deanna Paley did SZA and Saweetie’s glam for the Billboard Music Awards. Paley used Charlotte Tilbury products for the “Kiss Me More” singer’s look and Pat McGrath products on the “My Type” songstress.

Dana White spoke with real estate tycoon Ari Rastegar about his upcoming book, The Gift of Failure, at UFC 252 in Houston, Texas. 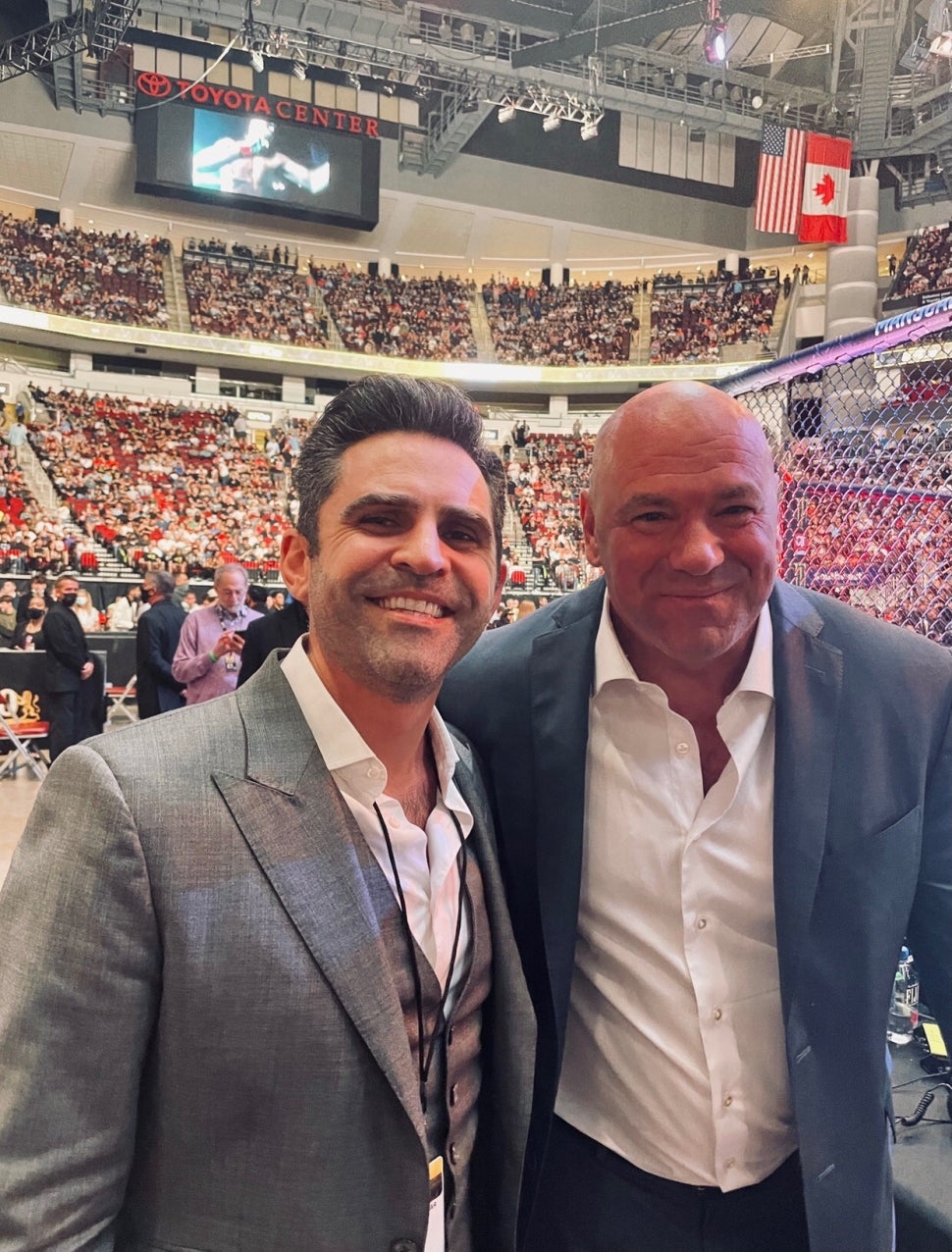 The Escape Game and ViacomCBS teamed up to create a limited-edition escape room, “Search for the Losted Toys,” to celebrate the 30th anniversary of Nickelodeon’s Rugrats featuring the show’s characters, unique storytelling methods and visual style. Rugrats enthusiasts will be able to access the experience both in-person at The Forum Shops at Caesars Palace in Las Vegas and the King of Prussia Mall in King of Prussia, Pennsylvania, as well as virtually from June 18 through Jan. 2, 2022.

Female-founded hardware brand Nori launched the first ever digitally-native steam iron made to remove all wrinkles from the wrinkle-removing process. 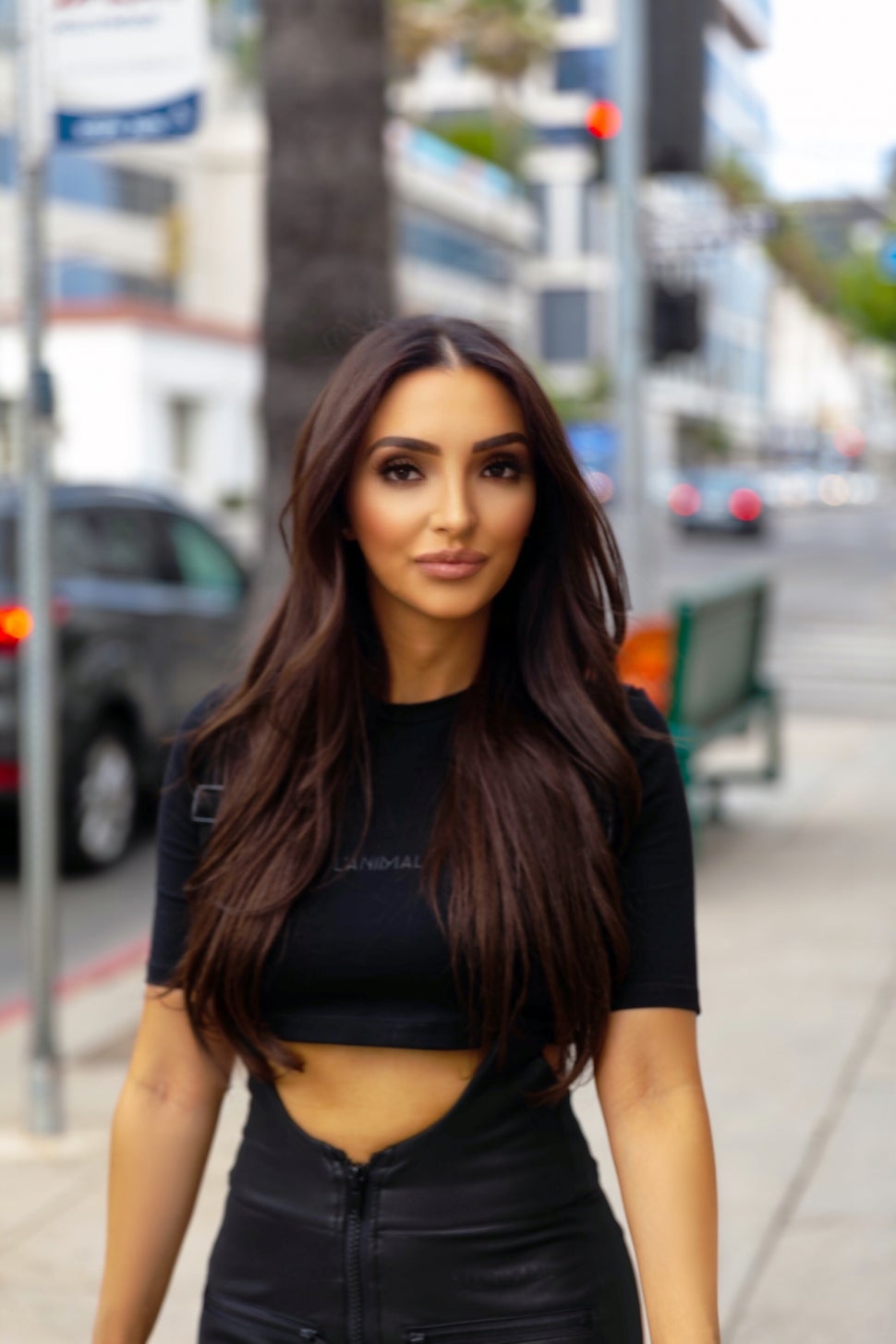 For more celeb sightings, check out the gallery below.