Jacob Rees-Mogg, Leader of the House of Commons, and Health Secretary Matt Hancock are also embroiled in the row over an enforced move for residents aged 80 to 100 at the Mary Feilding Guild Home in Highgate, north London. John, the drummer with the 1980s band, is campaigning to stop the evictions by new owners Highgate Care, who want to demolish the building which they say is “financially unsustainable”.

His great-aunt Dolly Caulder died after a stroke aged 97. John, 61, said: “I don’t want to make any assumptions about a link between Dolly’s death and the threat of eviction on the residents there, but forcing these elderly people to leave their homes is playing with people’s lives.

“My heart goes out to those left. People have paid a lot of money to live there and it’s not good enough.”

Mr Hancock promised to examine the case last month after a meeting with Labour MP Catherine West, who represents Hornsey and Wood Green. She says gas and electricity are set to be turned off on May 31. 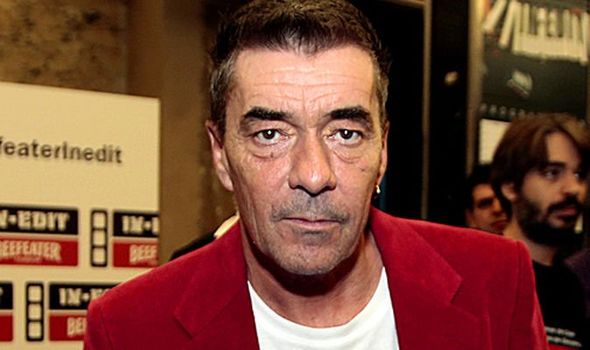 She wrote to Mr Rees-Mogg, who demanded the Department of Health and Social Care seek an update. Mary Feilding Guild was sold to Highgate Care earlier this year.

Judy Downey, of the Relatives and Residents Association, said: “This is totally scandalous. What has happened to the trustees’ duty of care to those residents?”

Highgate Care said: “We accept closing the home was always going to be a difficult decision and we have tremendous sympathy for residents.”

However, it said the current finances were so poor that the “home was facing possible closure of its own accord”.