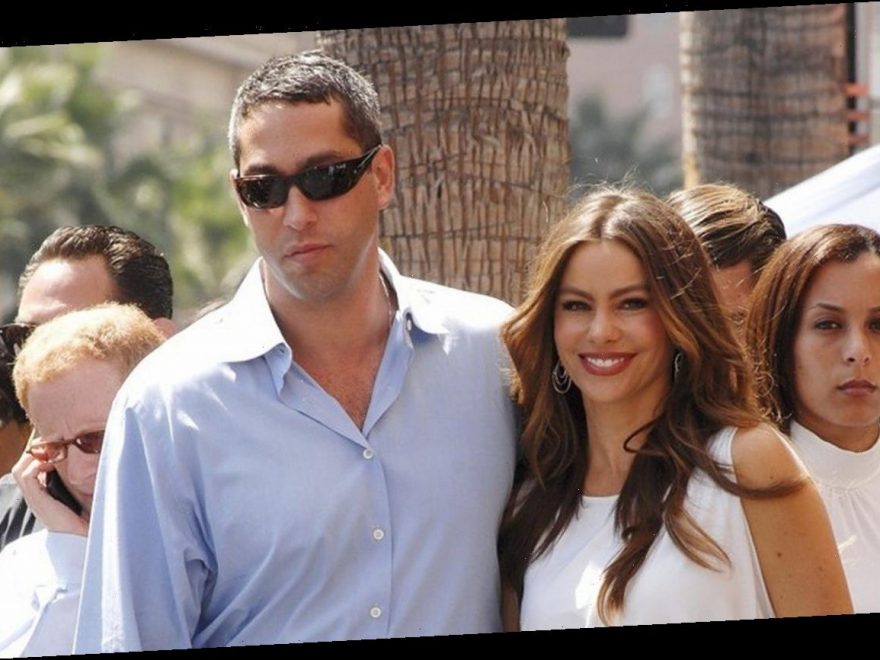 The ‘Modern Family’ actress wins big in court as her former fiance Nick Loeb lost his final appeal in a legal battle over their frozen embryos following separation.

AceShowbiz –Sofia Vergara‘s ex-fiance Nick Loeb has lost his final appeal in his fight with the “Modern Family” star over their frozen embryos.

Vergara has been fighting Loeb in court for years after he attempted to have a 2013 contract (form directive) they had both signed with California fertility clinic bosses ruled invalid, as it declared both parties needed to give their consent before the fertilised eggs could be brought to term.

Loeb, who split from Vergara in 2014, wanted to use a surrogate, but was permanently blocked from using the eggs against Vergara’s wishes in a ruling last month (Mar21).

He lodged objections to the ruling, but a judge rejected them, court documents obtained by People state. In the papers, the judge adds that any action Loeb takes “to cause the implantation of the Embryos in a surrogate, or by other means of gestation, constitutes a violation of the Form Directive.”

In a statement following the latest development, Loeb told People on Wednesday (31Mar21), “The judge was clearly influenced by Hollywood, which is a pattern I expose in my upcoming film Roe v. Wade on 2 April. It’s sad that Sofia, a devout Catholic, would intentionally create babies just to kill them.”

Vergara has yet to respond.

The actress, who has a 29-year-old son from a previous relationship, has long moved on from her messy break-up with Loeb – she wed actor Joe Manganiello in 2015.