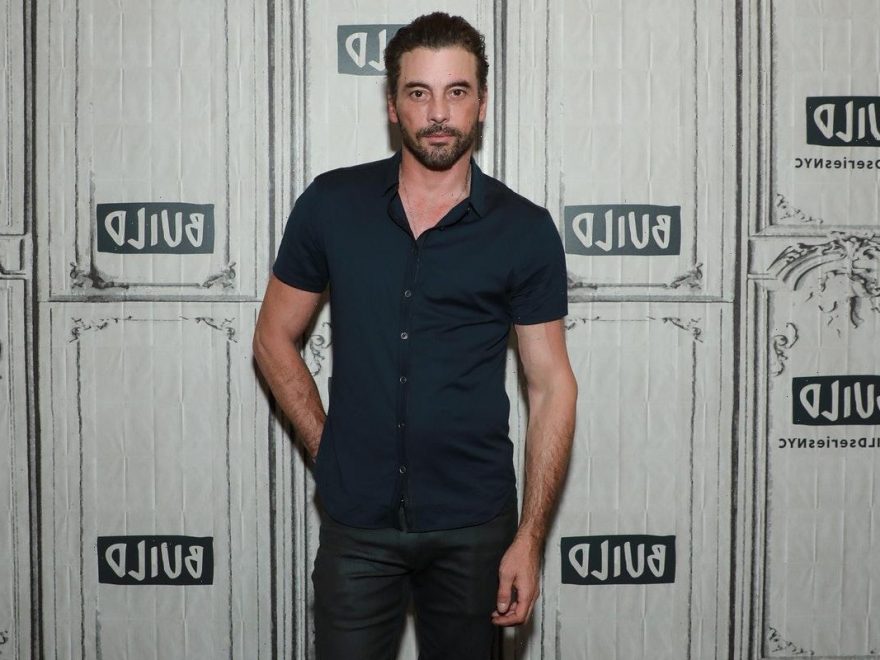 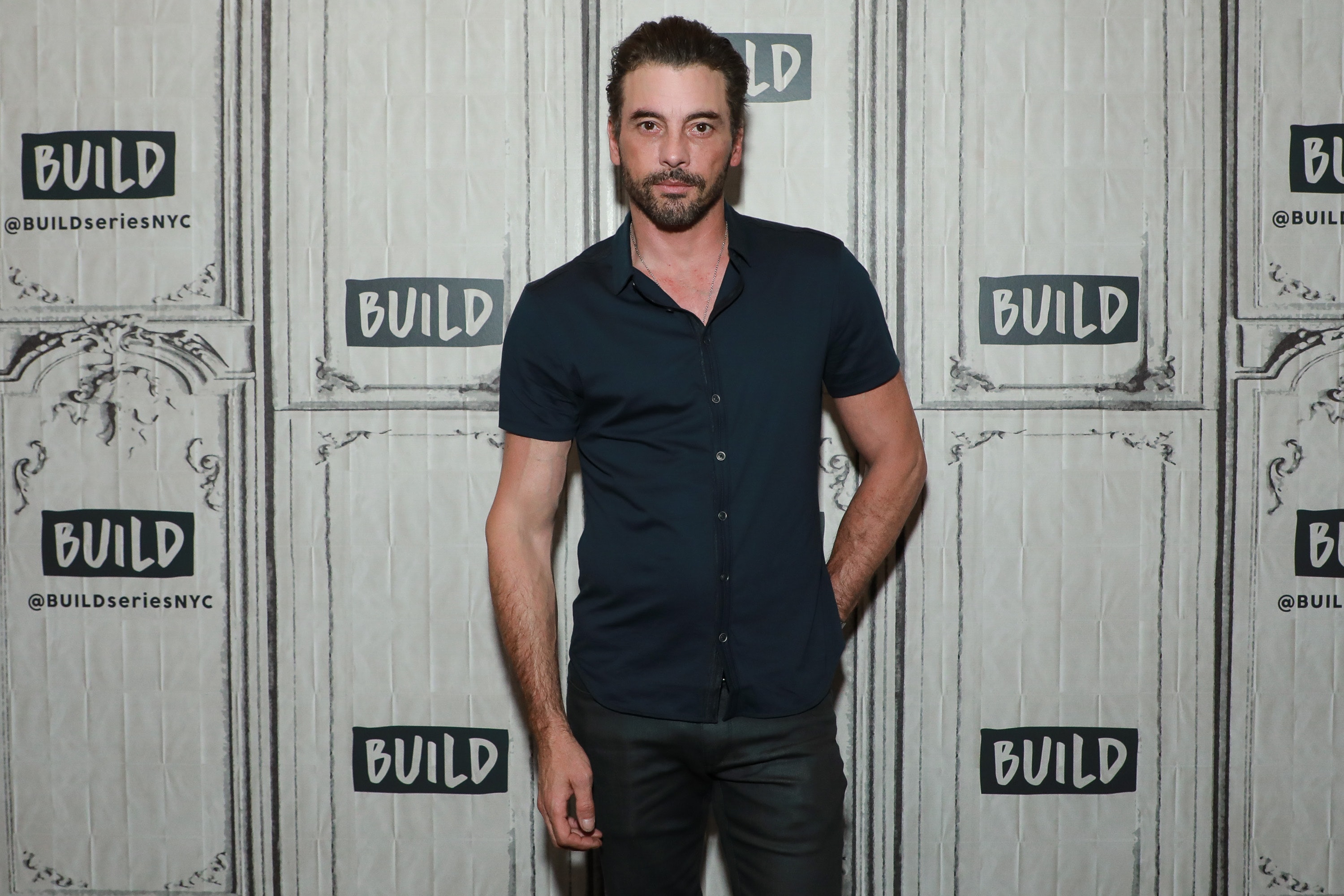 After a brief reported romance, one of the Archie-verse’s most unexpected real-life couples decided to call it quits — but there are no hard feelings. A source told Us Weekly Skeet Ulrich is reportedly “cool” with his split from Lucy Hale. The couple reportedly never made it official, but they engaged in a little online flirtation after Page Six published photos of the two kissing on Feb. 22, and fizzled out shortly afterwards.

“It was more of a trial run. They wanted to see if they could be more than friends, but it didn’t feel right,” said the insider, in a report published April 30. “Skeet was pushing harder, but he’s cool with it ending.”

According to an E! News source, they reportedly met through mutual friends, but Hale also starred in the short-lived Riverdale spin-off Katy Keene, so it’s possible they got to know each other while filming their respective Archie shows. Some people were surprised by the news they were dating, given their 20-year age gap — Ulrich is 51, and Hale is 31 — but an insider told Us Weekly that they reportedly weren’t bothered by the difference.

Amid all the rumors, E! News reported Hale is “very much single” on April 21. “Her and Skeet had a very brief romance and were seeing each other for about a month, but aren’t dating,” a source told E!. “They are still friendly and in touch, but it’s nothing serious.”

Ulrich previously dated model Megan Blake Irwin for three months in 2020, but that relationship didn’t exactly end well, following a serious accusation Ulrich made on Instagram calling his ex a "prostitute." Hale, meanwhile, has had a few low-key, rumored relationships in recent years, including reported flings with actors Ryan Rottman and Riley Smith and a couple hiking dates with former Bachelor Colton Underwood. Her last serious, public relationship was with musician Anthony Kalabretta in 2017, but she told Cosmopolitan in January 2020 that she doesn’t mind waiting for the right person, even if it takes a little time.

“When I was younger, I was constantly wanting to be with or date someone because I was so deathly afraid of being single or by myself,” Hale said. “Now, I’m at the point where if I meet someone, they better really elevate my life, because I love being single.” Words to live by, honestly.