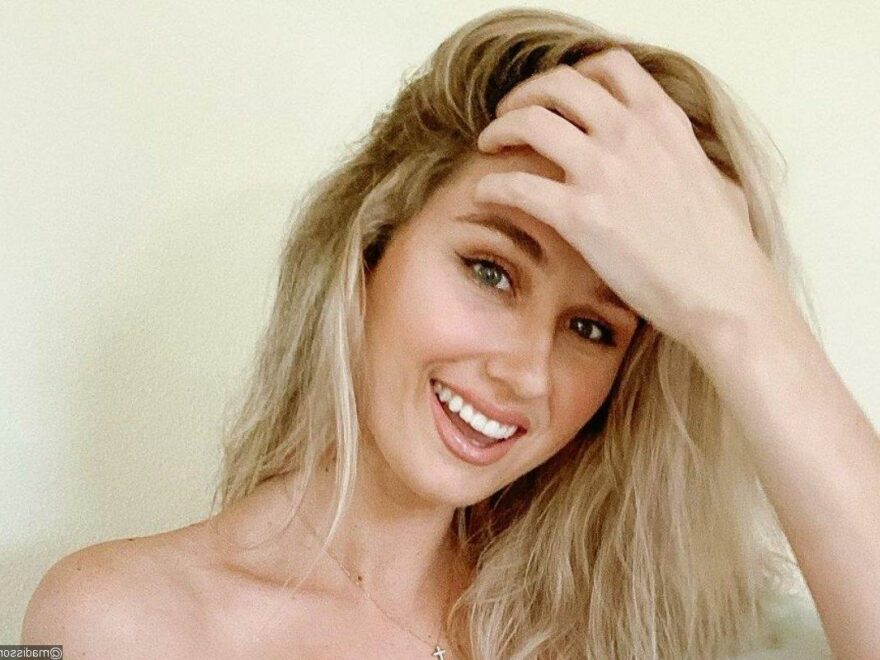 When announcing her heartbreaking miscarriage, the MTV reality star mourns the death of her baby boy Elliot Angel Soto as saying, ‘There is no deeper pain than losing a child.’

AceShowbiz –Madisson Hausburg is opening up about her heartbreaking miscarriage. Taking to her social media platform, the “Siesta Key” star revealed that she suffered pregnancy loss at 37 weeks which left her “utterly heartbroken.”

“Instead of leaving the hospital with our beautiful baby boy, I was wheeled out with just this memory box,” Madisson shared. She went on expressing her feelings after suffering pregnancy loss, “It’s true what they say about there being no greater love than a mother’s love.”

Madisson continued, “And there is no deeper pain than losing a child. Everyday I wake up to the agonizing reality that I will never again get to hold him or kiss him in this lifetime.” The MTV reality star stressed, “I am completely and utterly heartbroken,” before concluding her post, “I love you, I miss you, my perfect little Elliot [love emoji].”

Ish himself also shared an emotional post on his Instagram page. In his post, the former producer of the MTV reality series called the death of his son “the hardest thing I’ve ever had to go through.”

“The pain of losing a child and the agony of watching my beautiful wife suffer, will haunt me for the rest of my days,” Ish penned. “I take comfort in knowing that one day we will be united and until then I will carry you in my heart. I love you, baby Eli, my little champion.”

The couple, who tied the knot in October, first announced their pregnancy news back in August. “We are beyond excited to finally share the news of our baby, due January 1. We already love this little baby so much and can’t wait to meet them,” they said at the time.