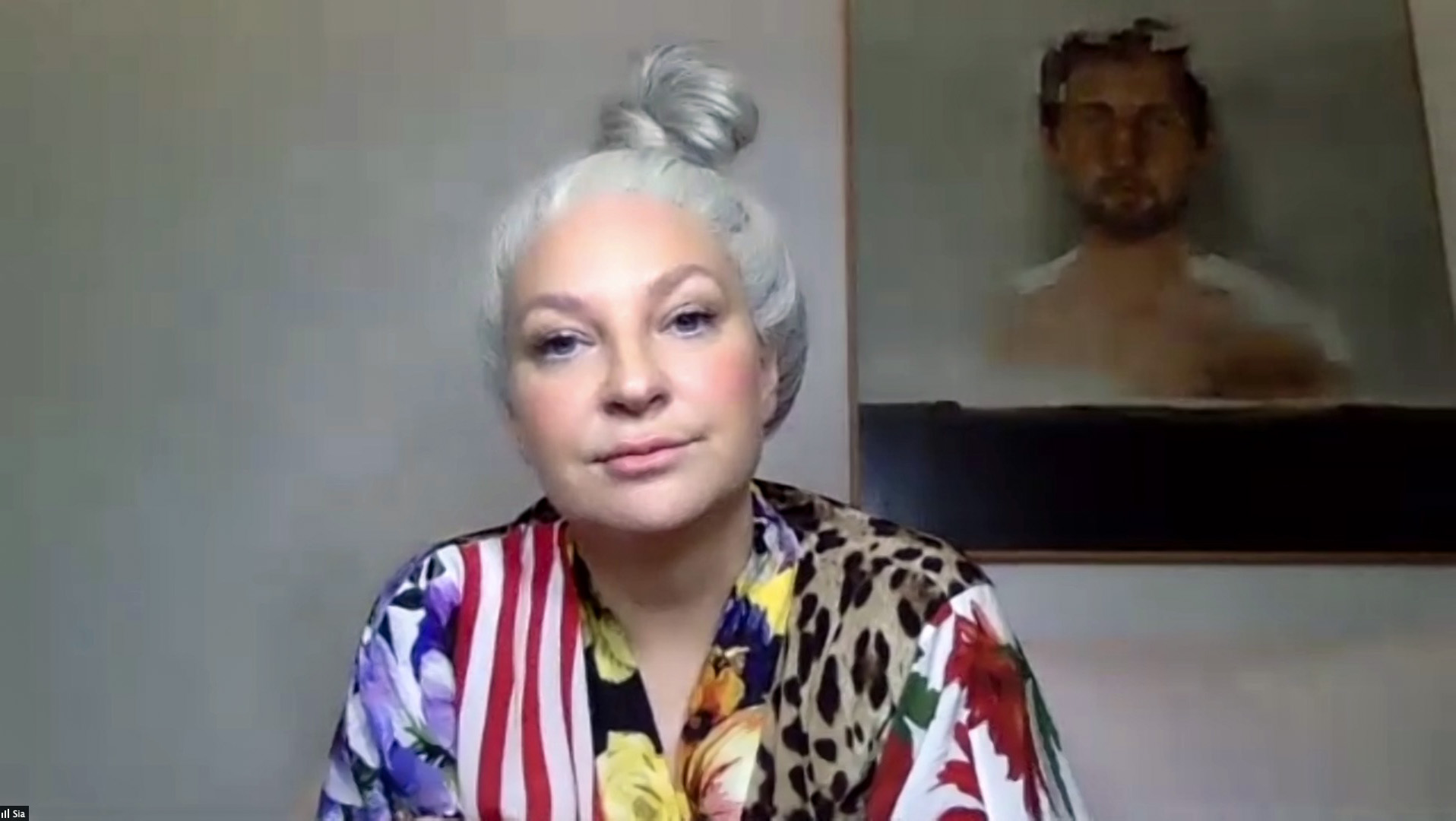 Sia has recalled how her mental health was affected following the backlash over her movie Music and caused her to feel suicidal.

The Elastic Heart singer wrote and directed the 2021 movie, which starred dancer Maddie Ziegler as autistic teen Music alongside Kate Hudson as her half-sister Zu.

However, the film was met with immense criticism over Ziegler’s casting and its portrayal of autism, with many arguing an autistic actress should have been given the opportunity.

It was branded ‘ableist’ while Ziegler’s casting was put down to nepotism as the performer has worked with Sia for years.

Now reflecting on the backlash, Sia told the New York Times: ‘I was suicidal and relapsed and went to rehab.’

The Australian musician credited her friend and comedian Kathy Griffin for helping her recover.

‘She saved my life,’ Sia revealed.

Many took issue with scenes in Music which show Ziegler’s lead character being held down to calm her down after a meltdown. For some, the scenes echo the use of prone restraint, which has proved dangerous – and even deadly – to autistic people.

At the time of the controversy, Sia issued an apology in a lengthy statement on her Twitter account, writing: ‘I promise, have been listening. The motion picture MUSIC will, moving forward, have this warning at the head of the movie.’

The warning read: ‘MUSIC in no way condones or recommends the use of restraint on autistic people. There are autistic occupational therapists that specialize in sensory processing who can be consulted to explain safe ways to provide proprioceptive, deep-pressure feedback to help w meltdown safety.’

Sia added: ‘I plan to remove the restraint scenes from all future printings. I listened to the wrong people and that is my responsibility, my research was clearly not thorough, not wide enough.’

She then simply wrote: ‘I’m sorry.’

Sia also said she worked with Autism Speaks on the film – a company that has faced controversy and condemnation for alleged exploitative practices in the past.

Ziegler later defended her role and told The Independent: ‘I understand why people would want someone who’s actually on the spectrum with autism to play this character. But in terms of the dance sequences, I think that’s why Sia chose me to bring the dream world to life. It was all [made] with good intentions and with a good heart.’