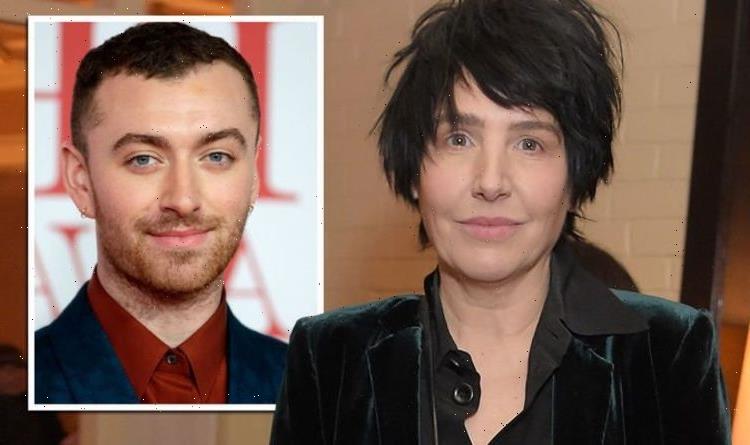 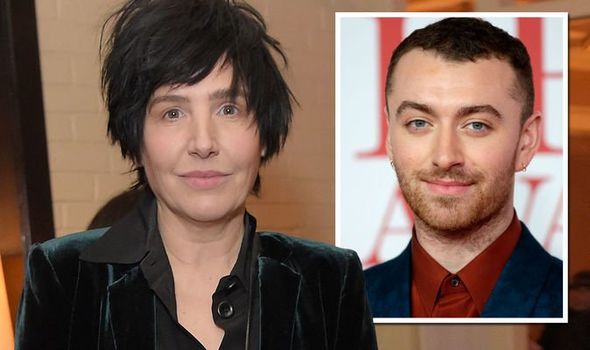 Sharleen Spiteri’s 18-year-old daughter Misty got knocked down by a car, days after the singer laid her late mum to rest. The Scottish star feared the worst when she saw the damage to the car that was involved in the accident.

The Texas star said her stomach was turning when she laid eyes on the broken windscreen after learning the news.

Thankfully Sharleen’s daughter is OK, although she dislocated her shoulder.

Misty later revealed that she had been starstruck after spotting pop star Sam Smith on the other side of the road.

Recalling the incident, which happened just before the first lockdown, the 53-year-old said the singer would have been none-the-wiser. 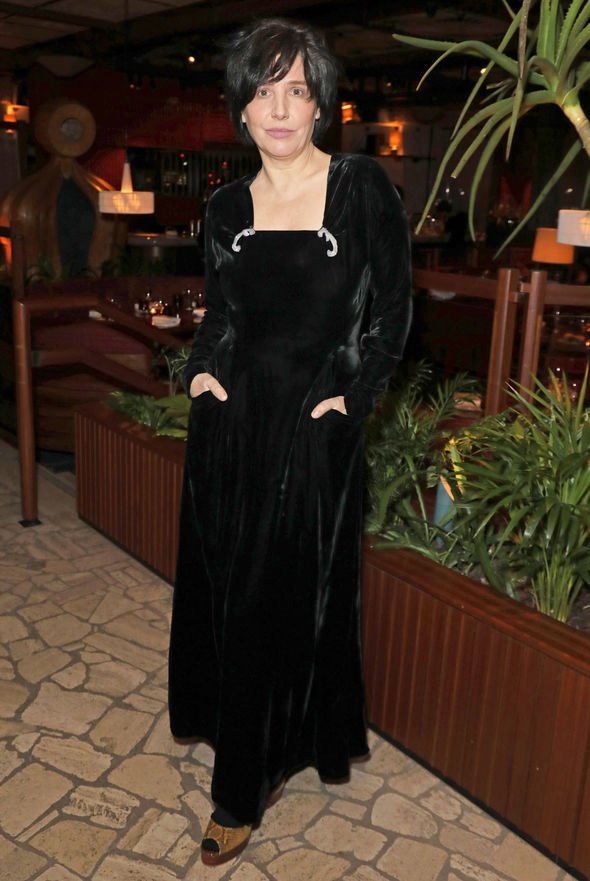 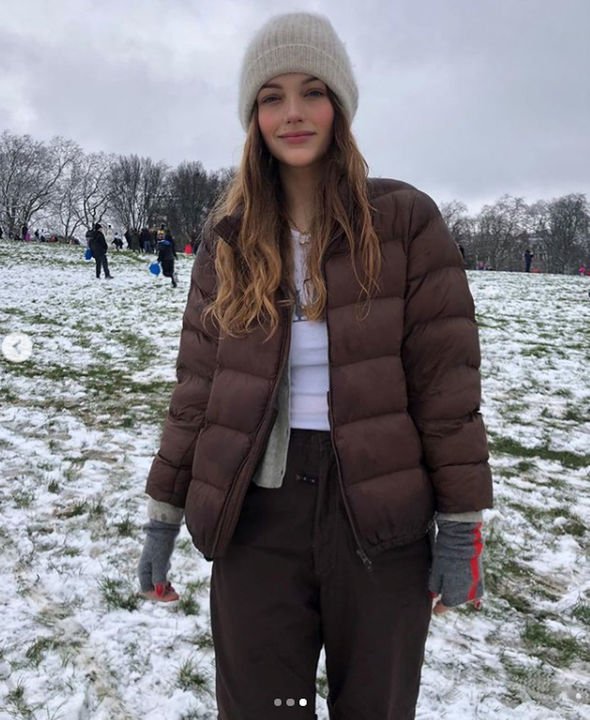 “My daughter got knocked down a couple of days after my mum’s funeral.

“She walked out of college and saw Sam Smith walking down the street and she was that busy staring at them that she walked out in front of a car.

“She’s very lucky that she was OK,” Sharleen told The Sun.

The mum-of-one said as soon as she got the call, she ran from her house to the college as fast as she could. 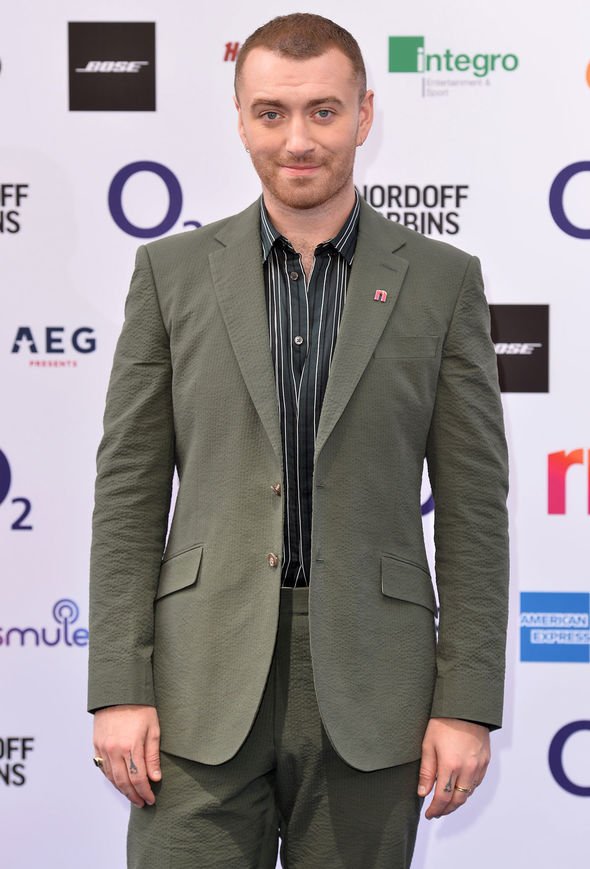 She had been told that her daughter was fine but was still waiting for the ambulance to arrive.

When the songstress got to the scene she saw the car before her child.

“I thought to myself, ‘Oh my God, what am I walking into here?’

“Literally my stomach was turning,” she explained.

After learning that Misty was fine, the emotional star told her daughter off after assuming she had been on her phone.

“As soon as I walked in she was just sitting there, and I ran over asking, ‘Are you OK? Are you OK?’ And then I went, ‘Were you on that bl**dy phone?’

Sharleen shares her daughter with her former partner Ashley Heath.

The couple tied the knot in 2018 and live in Wales.

Sharleen and her band recently announced the release of their 10th studio album Hi.

Their new track Mr Haze is the first track to come from the album.