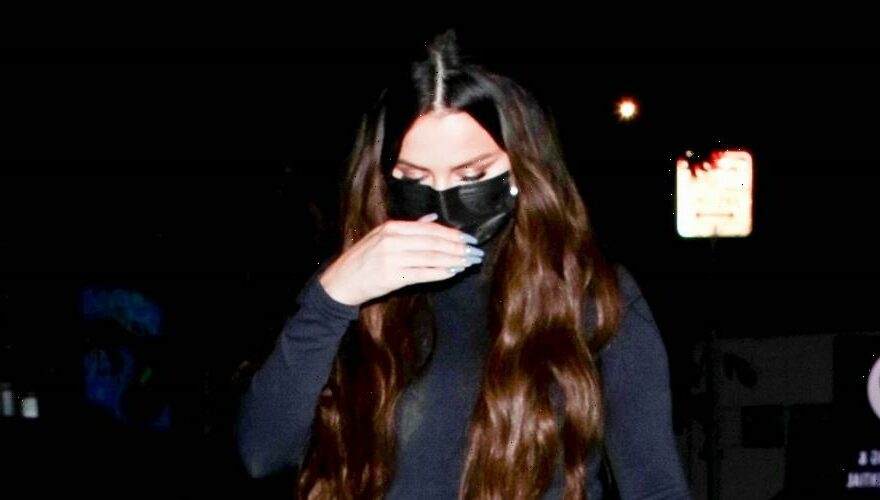 Selena Gomez got all dressed up for a special night out with some friends at The Nice Guy in West Hollywood, Calif., on Thursday night (September 16).

The 29-year-old singer and actress met up with a few of her pals for a late night bite to eat.

Selena wore a cute leather skirt with a slit on the left side, and accessorized with a cute Prada purse.

Earlier in the week, it was revealed that Selena got an unplanned piercing after a failed trip to Build-a-Bear.

During the recent night out with friends, Selena opted to get a helix piercing, and showed it off in she showed off in Girlpool’s TikTok.

“Got something right here,” she showed it off, pulling back her hair to show off the dainty hoop on her upper ear.

Check it out below!

Selena‘s outing also follows the big news that her Hulu series, Only Murders in the Building, was renewed for a second season. Find out how they got this star on the show!