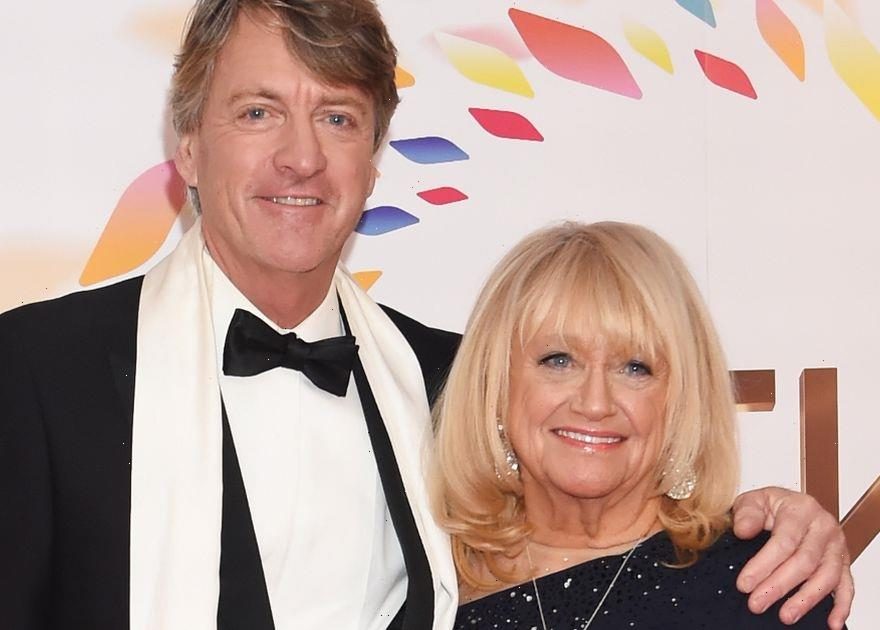 Richard Madeley has confessed his wife Judy Finnigan "hated the fame" that came with being a TV presenter.

The 65 year old journalist, who recently slammed Prince Harry for airing his "dirty laundry in public", appeared on ITV's Lorraine to speak about his other half's time in the spotlight.

Richard explained that while Judy loved the actual job of sitting down and interviewing someone, she was a "reluctant" host and will most likely never make a return to TV full-time.

"People still want her to come back and do TV but she's not having it, she loves not being on telly," he told 61 year old Lorraine Kelly. "Despite her talent as a presenter, she was the most reluctant presenter you'd ever meet."

He continued: "She hated the fame, she hated being recognised.

"She enjoyed the job but when it was over, she wanted to just go home and be Judy – which, I think, gave her her charm."

Judy still appears on TV occasionally while her husband is currently acting as Piers Morgan's replacement on Good Morning Britain.

The star also gave an update on his role sitting next to Susanna Reid, 50, on the morning programme.

When asked by Lorraine if he would take over from Piers, 56, permanently, Richard kept quiet on an official answer – but couldn’t resist a cheeky swipe at Piers as he did so.

"I used to sit in for Piers around about when I started around about in 2017, so about four years ago," he said, explaining he would fill in when Piers travelled to the States for work.

"I was meant to be filling in for him quite a lot last year and all that went west because of the virus and he didn’t go anywhere,” he added, before stopping himself and adding: "Well, in the end…"

The comment got a laugh from Lorraine, who realised he was making a dig at Piers’ now infamous walkout.

After the giggle, Richard then clarified he was willing to take over the position, but nothing had been set in stone just yet.

"I get on really well with the other presenters like Susanna, Ranvir and Charlotte. I love working with them," he said.

"To me, it's a tonic, it's great to be back in a suit and tie and working again."

“That's not on the agenda,” he asserted of a long-term future. I’m basically doing what I’ve done before which is to fill in."