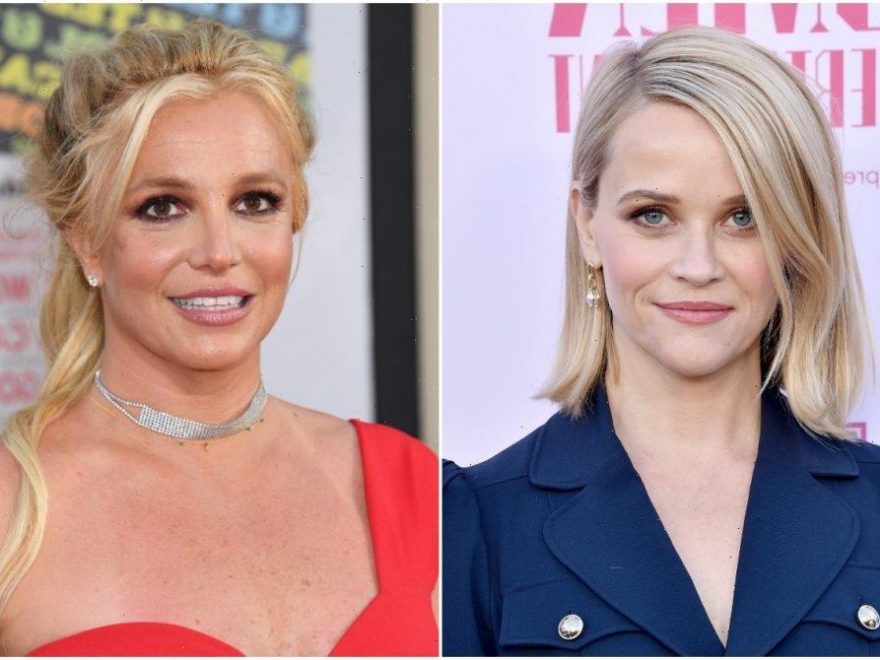 Reese Witherspoon and Britney Spears had some things in common. Both stars became famous in the late 1990s, and their careers exploded throughout the 2000s. Because of this, they have spent years dealing with media coverage.

Witherspoon is no stranger to having her personal life invaded. In the 2000s, Witherspoon had a high-profile relationship with actor Ryan Phillippe. The couple announced their divorce in 2006.

Around that time, Spears also filed for divorce from ex-husband Kevin Federline. Both Spears’ and Witherspoon’s divorces attracted media attention.

As Time Magazine wrote, “Witherspoon was followed to church, to school, to soccer practice; there was a period of time when an RV was parked outside her home, cameras pointing into her kitchen window every hour of every day. ‘My children will tell you stories about being in preschool and people climbing on the roofs of our cars,’ she says.”

Spears’ paparazzi stories are well-known to fans and were highlighted in the documentary Framing Britney Spears. The media documented some shocking events in her life, such as when she shaved her head and when she attacked a paparazzi’s car with an umbrella.

While Witherspoon can draw parallels between her experiences and what Spears’ went through, she also can see there were major differences as well.

As Witherspoon told Time, she and Jennifer Garner was considered “good” women in Hollywood, while Spears, Paris Hilton, and Lindsay Lohan were the “bad” ones. Because of these characterizations, Witherspoon’s behaviors were painted differently in the media. For example, when Witherspoon screamed at cameras, it did not affect her public image.

“What if the media had decided I was something else? I would be in a totally different position,” she shared. “I want to say it’s my decisions or the career choices I made, but it felt very arbitrary. And kind of sh***y.”

As mentioned before, Hilton was among the celebrities associated with Spears in the 2000s. She and Spears were constantly followed around by paparazzi and demonized in the press. Celebrity bloggers, such as Perez Hilton, were keen on making fun of them and added to their negative reputation.

After the release of Framing Britney Spears, Hilton spoke out about how the media treated her and Spears.

“I’ve been reading all of these articles coming out where they were just saying, like, Britney, Paris and just like, a group of us were just were treated so unfairly and just like, this really misogynistic view and just being very cruel and mean and making fun of us,” Paris said on the podcast This Is Paris. “It made me think a lot this week, reading all these new things that are coming out after the Britney film.”