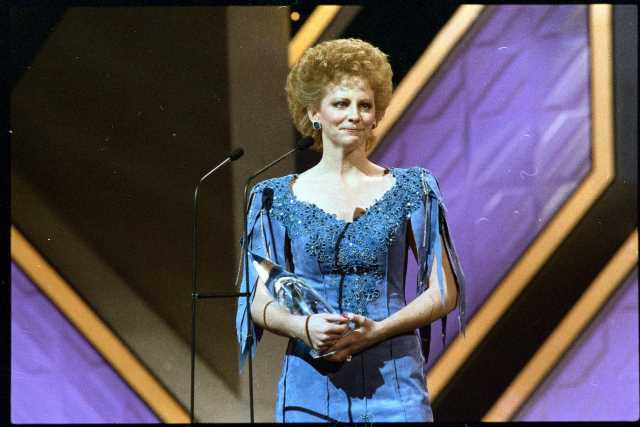 Reba McEntire was once touched by a surprise planned for her by friends and neighbors after a CMA Awards show win. The moving display of adoration left the country star in tears and even more happy to be home. Keep reading to find out what honor she won and what loved ones had planned for her when she returned to Oklahoma. 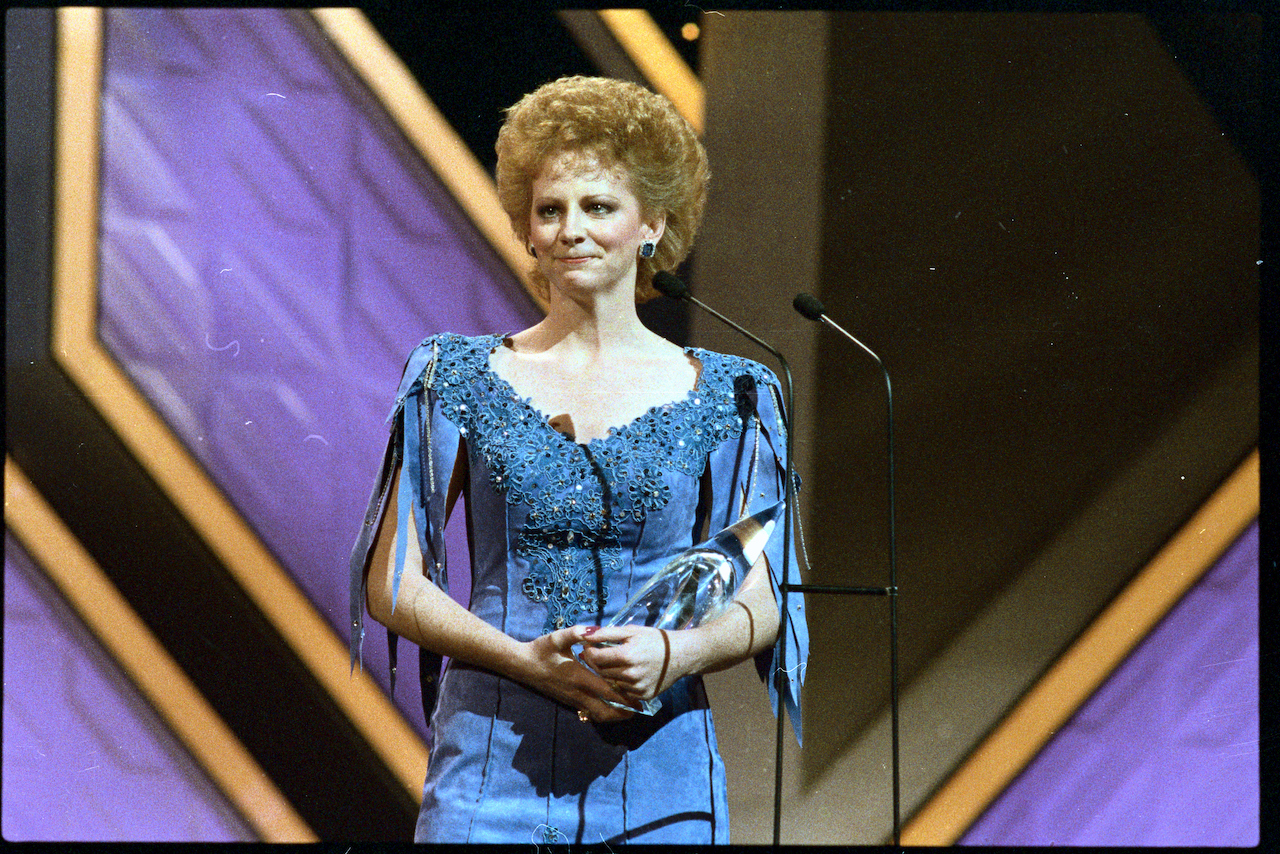 The CMA Awards have always been special to Reba McEntire

According to McEntire, the CMA Awards have always been special to her throughout her country music career, as she noted in Reba: My Story. But early on, while she was still married to Charlie Battles, she caused an “uproar” when she bucked ceremony tradition and left after the show.

The CMA Awards were set up with press and interviews that occurred after the event back then. That was opposed to artists going backstage for interviews after a win. According to McEntire, it made for long and grueling nights for all involved.

She hoped those who planned the event might consider making a change. But a CMA spokesperson told her, “You’ll go where we tell you to go and do what we tell you to do. You’re just lucky to be here.”

So, she noted the advice and moved on, for then.

When the 1986 CMA Awards came, she attended and received the honor of two awards. She was named Female Vocalist of the Year and Entertainer of the Year.

“I cried with joy,” she wrote. But she still didn’t want to stay and do interviews until two in the morning. So, once the show was over, McEntire and Battles made their exit. Someone tried to stop them. But the country star told them she made it clear she wouldn’t do interviews under those circumstances.

About a week after McEntire’s win, she was on her way home in the middle of the night when she was called to the front of the bus. She recalled sleepily stumbling up to the windshield in Atoka, Oklahoma, about 18 miles from her home.

“There, on billboards and marquees — even trees — were signs made by my neighbors and friends welcoming me home as ‘Entertainer of the Year,” she wrote in Reba: My Story. Her eyes filled with tears as she looked out over the display they’d created.

“The local folks had worked hard to make those signs and had made sure the signs stayed up until I came home seven days later,” the “If I Had Only Known” singer gushed.

It was a nice reminder of the comforts of home after an uncomfortable confrontation following the CMA Awards.

Reba McEntire is still a fan of the CMA Awards

There doesn’t seem to be any bad blood between McEntire and the CMA Awards powers that be for the disagreement. That’s where she chose to make her red carpet debut with boyfriend Rex Linn in 2020, after all.

She noted in her autobiography that the disliked structure for meeting reporters changed in 1987. Now, “artists face the press with all their wits about them.”