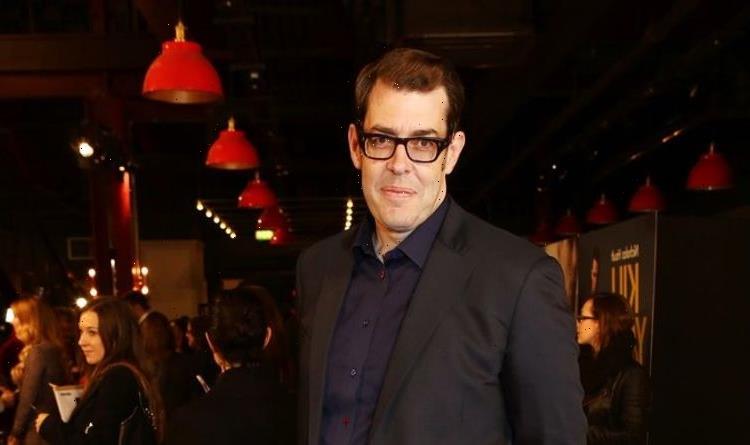 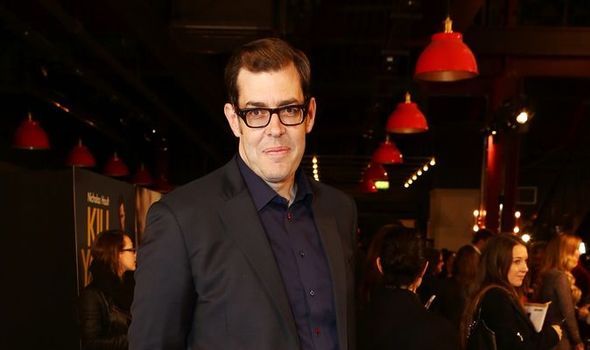 Richard, now 51, likened it to being an alcoholic or drug addict but while it was possible to give up booze and drugs, food was necessary for life. It is a battle he still struggles with, but added: “I certainly have no shame about it now.” He also told Radio 4’s Desert Island Discs how his mum Brenda, a retired primary school teacher, was terrified he would be sued for libel when he was inspired by her retirement village and its residents to write his first novel The Thursday Murder Club.

He recalled how she quickly flipped through the novel to “legal” it before reading it more slowly and “loved it”. It would become the third best-selling hardback of all time.

The Cambridge graduate has opened up on Desert Island Discs told Lauren Laverne that despite having a successful career in TV and two children, he felt “directionless” and sought therapy, including for his food addiction. He said while it may not have the “doomed glamour of drugs or alcohol”, the addiction is identical.

He said: “The secrecy of consuming these things, the shame behind it. And food is a tricky one because booze and drugs you can give up, unbelievably difficult, but a zero tolerance policy. But if you’re addicted to food you do still have to have it, so it’s a hard one to work your way out of. There has not been a day in my life since the age of nine when I’ve not thought about the problems with food and how it affects me. It’ll be with me for the rest of my life.”

He said when his parents split up he put up a “front” that he was not worried and did not “need a dad anyway”. It was only when he had a daughter and son of his own in his 20s that he “reconnected” with his father.

But he said he was “beyond grateful” to his mum who single-handedly raised him and his older brother Mat, who co-founded indie group Suede.

He said the favourite thing about his success was being able to buy his mum a home in a Sussex retirement community. And he laughed as he said it “paid off”, inspiring his debut novel.

He said: “Literally the thought, ‘this would be an amazing place for a murder’ came into my mind. Secondly, I thought I’m surrounded by people with incredible skills – we have got ourselves a gang and they can solve it. It’s like the A-team but everyone’s over 70.They’ve done these extraordinary things yet they’re invisible because of the way we treat older people.”

His career in front of the camera may have taken off since co-hosting Pointless, but he admitted he still feels “a fraud” in front of an audience. But he also said he is “now in a place where I want to be” and his children and new partner Dr Who actress Ingrid Oliver bring him “happiness.”