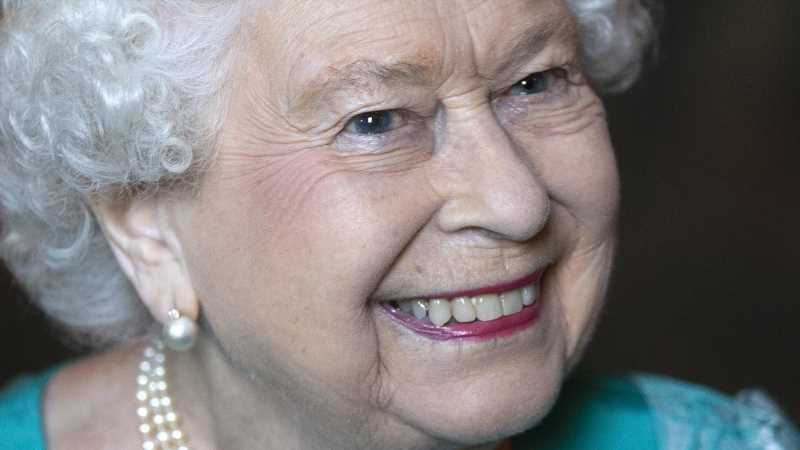 Queen Elizabeth and Prince Charles’ relationship has been the source of a whole lot of speculation over the years. Royal watchers have questioned just how close the two are and what things are really like behind the scenes as Charles — who is the queen’s firstborn son — is next in the line of succession.

In March, it was reported that the queen was supposedly “frustrated” with Charles after it was claimed in the British documentary “Queen Elizabeth: Love, Honour and Crown” that the monarch apparently isn’t as close to her and the late Prince Philip’s firstborn as she is to her other son, Prince Andrew (the queen is also mom to a daughter, Princess Anne). According to author Clive Irvin (via Daily Mail), the queen is “more openly affectionate to Andrew and more forgiving toward Andrew than she is towards Charles” as she purportedly doesn’t believe Prince William and Prince Harry’s father will ever live up to her “sense of duty.”

But despite the reports and all the drama surrounding the royal family involving Harry and Meghan Markle, the queen and Charles put on a united front to do some good. Keep scrolling to find out how.

Queen Elizabeth and Prince Charles kicked off a green initiative

Queen Elizabeth and Prince Charles put on their coats and headed outdoors to plant a tree together. Per People, the mother/son duo kicked off The Queen’s Green Canopy campaign, which aims to get people across the U.K. planting more trees as part of the celebrations for her upcoming Platinum Jubilee. The Jubilee will take place in June 2022 to mark 70 years on the throne (via iNews).

A May 17 Twitter thread posted to the official account of Charles and his wife, Camila Parker Bowles confirmed the campaign aims to “enhance our environment now, and for generations to come.” The tweets also included a more than minute-long video in which Charles urged people to “plant a tree for the jubilee,” before jokingly called it “a Tree-bilee.” Charles added that helping the environment was a “profoundly symbolic act” as well as “a statement of hope and faith in the future,” noting that “everyone can get involved” with the initiative.

The video also included a photo of Charles with a shovel in his hand as he set about planting a small tree, as well as another that showed him and the queen standing beside the thin trunk with spindly branches. Charles held onto the shovel and wore a long, camel-colored coat, while the monarch stood by his side in a long, dark green coat with a scarf tied around her head.

We love to see the royals doing good!