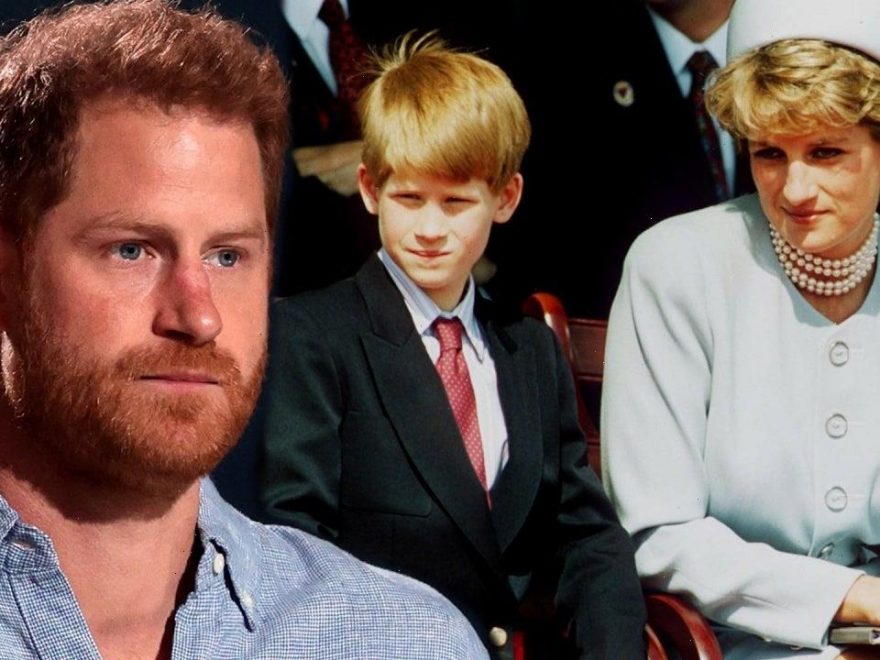 This week the royal family is honoring the Princess of Wales. On Thursday, Prince William and Prince Harry will unveil a meaningful new statue in honor of their late mother, Princess Diana, on what would have been her 60th birthday.

The commissioned piece, which was sculpted by Ian Rank-Broadley, will sit in the Sunken Garden of Kensington Palace, a favorite place of Diana’s during her time living there.

The location in London, England, also has a special association for Prince Harry who confirmed his engagement to Meghan Markle back in November 2017 in the gardens during a photo call with reporters. 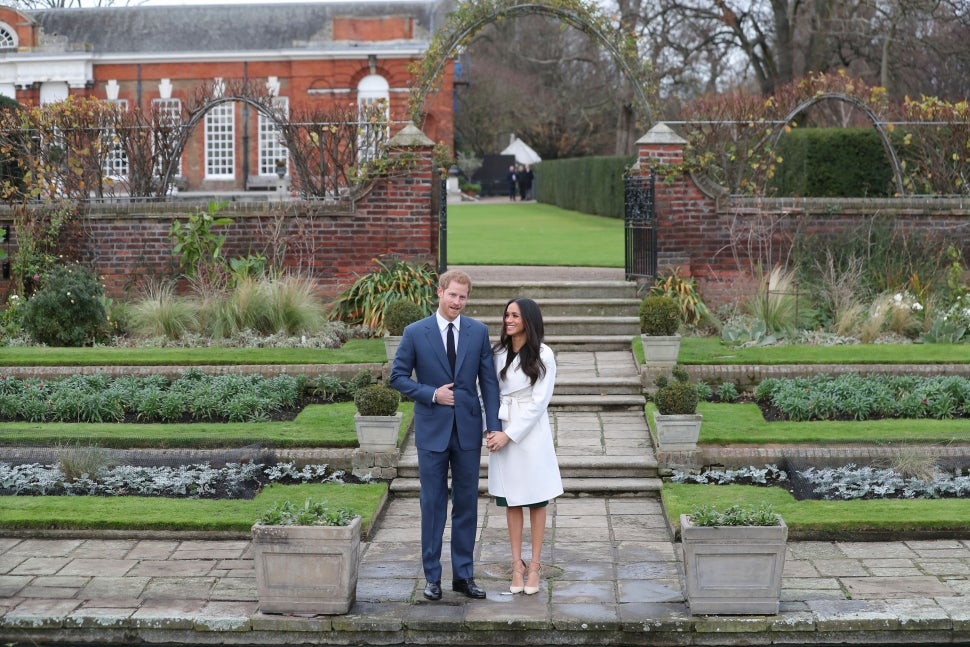 Kensington Palace has been a home to many of the younger royals. Princess Diana lived there during her separation and divorce from Prince Charles, Prince Harry lived on the grounds in Nottingham Cottage during his bachelor years, and now Prince William, Kate Middleton and their three children live there along with several other members of the royal family.

In 2017, the garden was redesigned as the “White Garden” in honor of the 20th anniversary of Diana’s death. 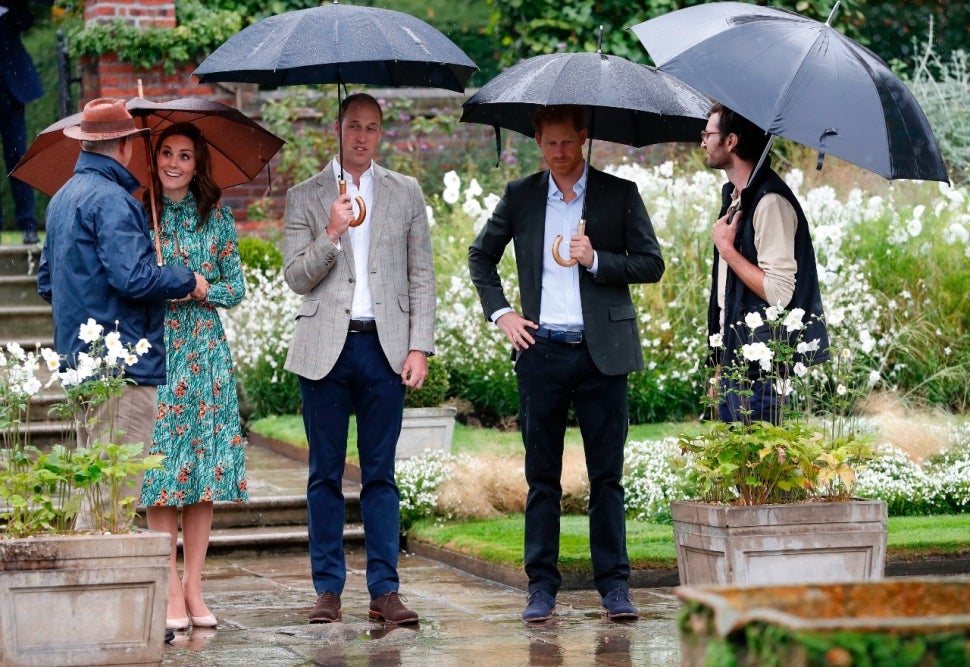 Kate Middleton, Prince William, and Prince Harry in the “White Garden” in 2017

“[Diana] would stop by and talk to the gardeners when she was living here,” Sean Harkin, head gardener at Kensington Palace, told Vogueback in 2017. “She might be going out for a jog or a walk in the park and if it was early and it was quiet, she would have a chat with them.”

For the unveiling of the statue, the garden has once again been redesigned, this time by Pip Morrison. The planting design features Diana’s favorite flowers. Work on redesigning the garden began in October 2019 and consisted of 1000 hours of working and planting with more than 4000 individual flowers planted. 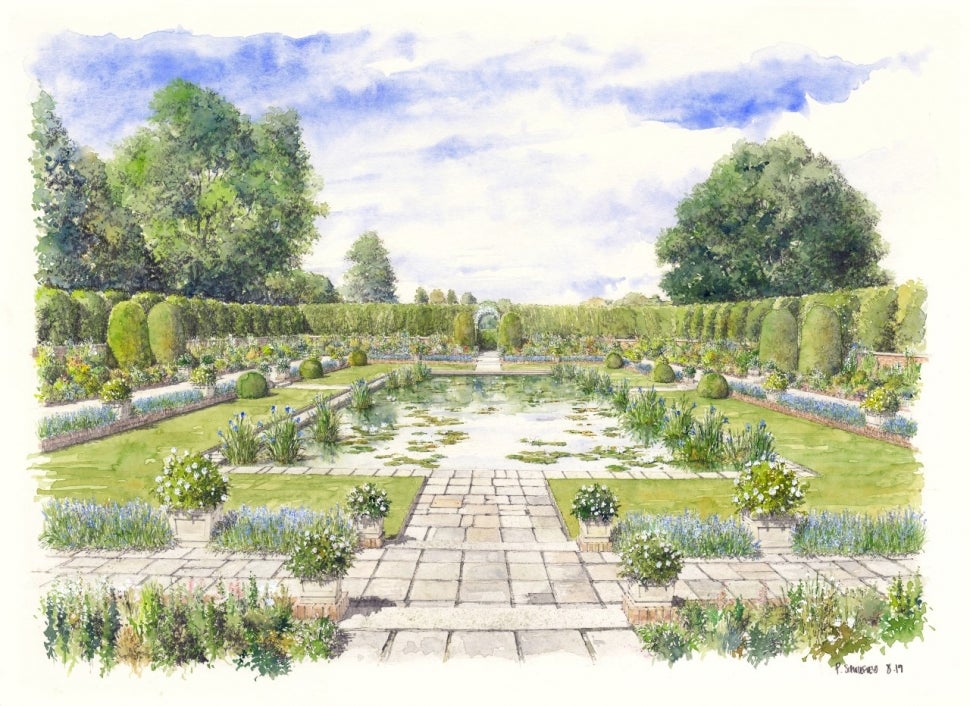 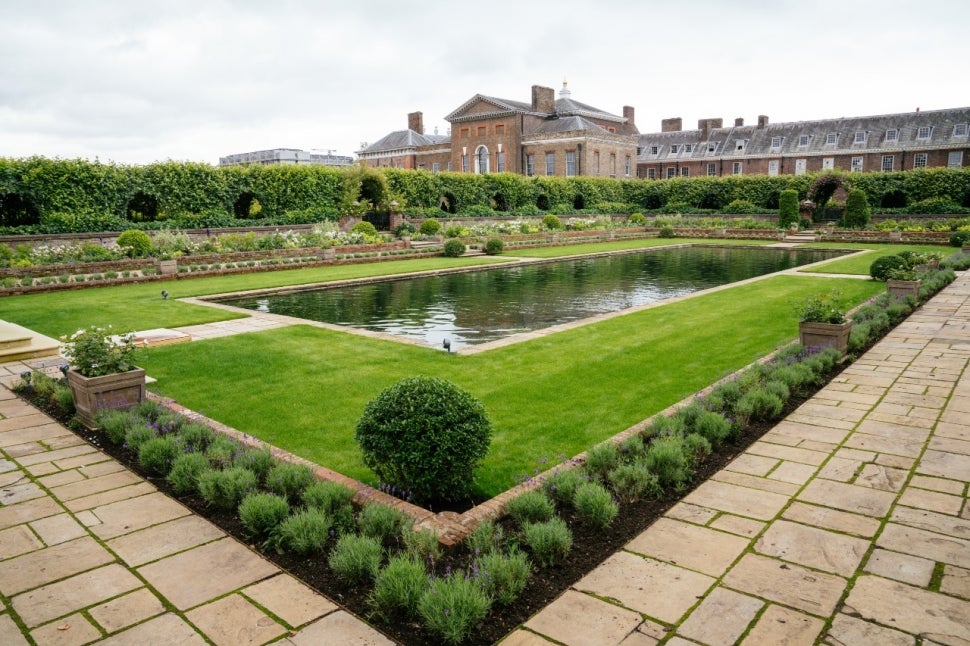 Some of these flowers include roses, forget-me-nots, tulips, lavender, dahlias, and sweet peas.

Morrison said of the design, “We have worked carefully to ensure that the new layout and planting scheme compliments the statue, providing a calming place for people who visit Kensington Palace to remember the princess.”