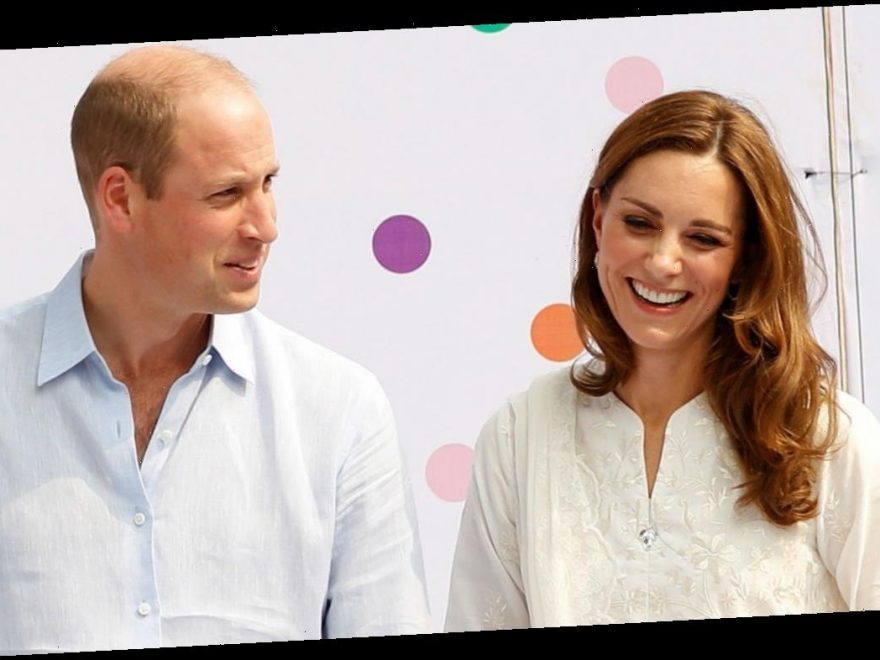 Prince William and Kate Middleton are honoring frontline workers. The royals appeared as part of a special broadcast to celebrate Commonwealth Day, where they spoke virtually to healthcare workers and frontline medical professionals across the country.

In a clip shared to Instagram by Kensington Palace, William and Kate spoke with Dr. Zolelwa Sifumba, a frontline healthcare worker in Johannesburg, South Africa, who explained the challenges facing the people of the country and those providing care.

“Dr. Zolelwa Sifumba is working in South Africa to advocate for healthcare workers and the importance of looking after those in the medical profession on the front line,” the caption explained. “She has seen how the pandemic has exacerbated existing problems for healthcare workers dealing with mental, emotional and physical stress and trauma, and wants to be a voice for them.”

In the clip, William shares his appreciation for Dr. Sifumba’s work, and promises, “We hear your worries and your concerns.”

“This #CommonwealthDay The Duke and Duchess spoke with medical, charity and voluntary staff from across the Commonwealth to hear more about the work they have been carrying out to care for those within their communities,” the post explained. “Join Her Majesty The Queen, The Duke and Duchess, and Members of The Royal Family as they take part in ‘A Celebration for Commonwealth day.'”

Prince Charles, 72, also addressed the significance of Commonwealth Day — which celebrates the 54 member states, almost all of which are former territories of the British Empire — during an address at Westminster Abbey.

Charles praised the people of the Commonwealth nations for their determination and resiliency during the coronavirus pandemic.

HRH The Prince of Wales gives a reflection celebrating the critical work being carried out by nations across the Commonwealth to combat climate change and protect unique landscapes, marine environments and biodiversity. The reflection was recorded last week in the Abbey’s nave. pic.twitter.com/ADsek83F83

Meanwhile, Queen Elizabeth also marked the day with an appearance on a BBC One television special on Sunday, addressing the ongoing pandemic and highlighting how the Commonwealth has come together in such a different time.

“Whilst experiences of the last year have been different across the Commonwealth, stirring examples of courage, commitment and selfless dedication to duty have been demonstrated in every Commonwealth nation and territory, notably by those working on the frontline, who have been delivering healthcare and other public services in their communities,” the Queen said. “We have also taken encouragement from remarkable advances in developing new vaccines and treatments. The testing times experienced by so many have led to a deeper appreciation of the mutual support and spiritual sustenance we enjoy by being connected to others.”

In an explosive promo for the special, Oprah point-blank asks Meghan if there was “a breaking point” that led to the couple stepping back from the royal family in January 2020. While Meghan’s answer is not shown, Harry does say his biggest concern was “history repeating itself,” referencing his late mother, Princess Diana’s, highly publicized struggles with the royal family.

See more in the video below.