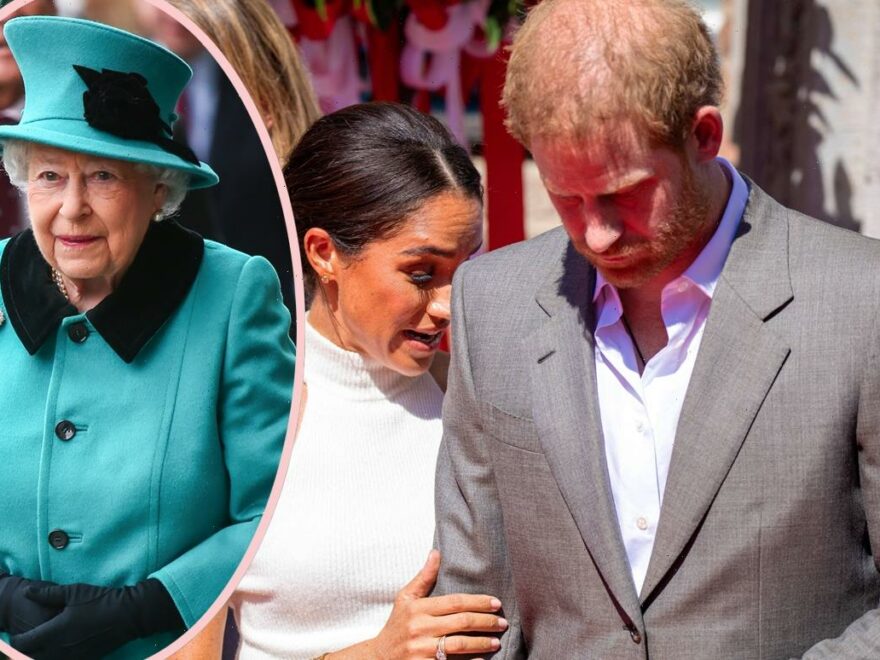 Prince Harry may not have broken his silence yet, but being silent doesn’t mean you can’t send powerful messages, as we were so often reminded by Queen Elizabeth II herself.

After the passing of the monarch matriarch, leaders and celebrities from all over the world have sent their condolences and shared their fond memories of the Queen. But among her own family, only her son Prince Charles, the new king, has released a statement.

While Harry has not spoken yet, he and Meghan Markle did find a way to quietly pay tribute to his late grandmother. They dedicated their website to her, redressing the entirety of Archewell.com to now read over a somber black screen: 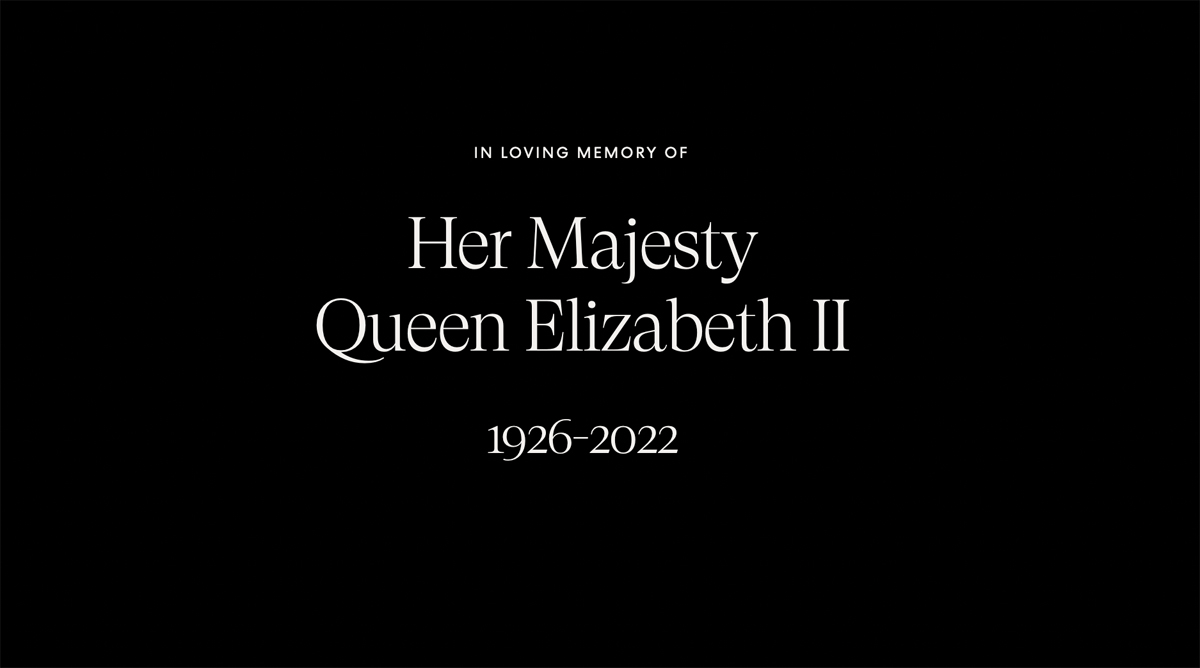 That’s the entire site right now. Blacked out completely, out of respect for the Queen.

It’s not much, it’s not a statement exactly… but it is a very thoughtful show of deference at a time when it must be incredibly difficult to find the words to say. It must be especially hard for Harry to say anything now, given the heartbreaking news he didn’t make it in time to say goodbye.

What do YOU think of the tribute??