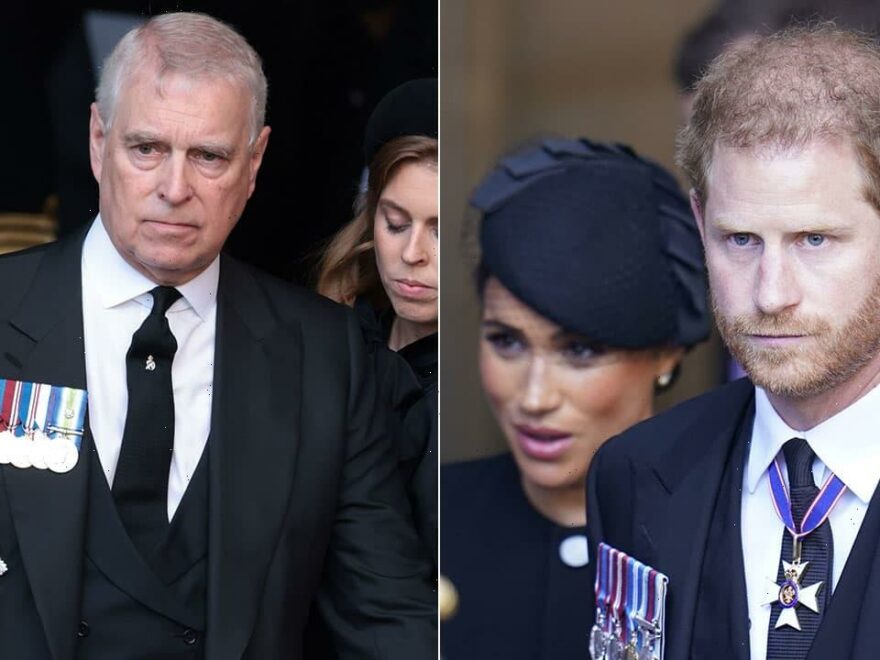 After stepping back from royal duties, the Duke and Duchess of Sussex – along with Prince Andrew – will not be among the guests at the state event, which is being hosted by King Charles III on Sunday.

The official state event is being held for heads of state, official overseas guests and working royals who have descended down in London ahead of the Queen’s funeral on Monday.

WATCH: What To Expect From The Queen’s Funeral

Confirming Prince Harry, his wife Meghan and Prince Andrew’s absence, a spokesperson from Buckingham Palace confirmed, that “only working royals will take part“.

It is yet to be revealed what the dress code will be and if tiaras will be required at this special event. The statement read: “The King and The Queen Consort will host Heads of State and Official Overseas Guests at Buckingham Palace ahead of the State Funeral of Her Majesty The Queen. This will be an official state event.” 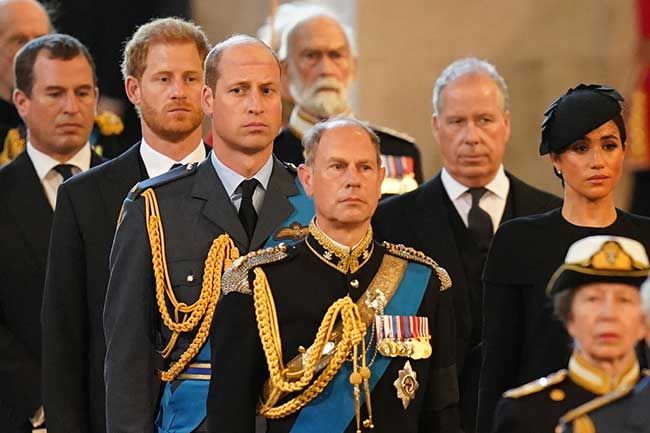 On Wednesday, Prince Harry and Meghan joined King Charles and other senior members of the royal family at the procession of the late monarch’s coffin to Westminster Hall, where Her Majesty is laying in state ahead of the funeral.

Thousands of mourners flocked to see the moving sight of the Queen departing the official residence where she spent so much of her working life at the heart of the nation, with viewing areas declared full ahead of the procession starting. 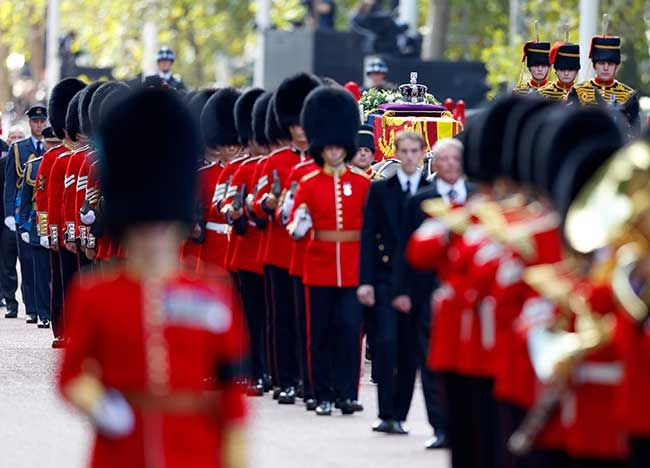 An emotional Prince Harry walked behind the Queen’s coffin

The new monarch walked in line with the Princess Royal, the Duke of York and the Earl of Wessex.

Behind the King were the Queen’s grandsons in a line – Peter Phillips, the Duke of Sussex and the Prince of Wales – who were followed by the late monarch’s son-in-law Vice Admiral Sir Tim Laurence, the Duke of Gloucester, the Queen’s cousin, and her nephew the Earl of Snowdown.