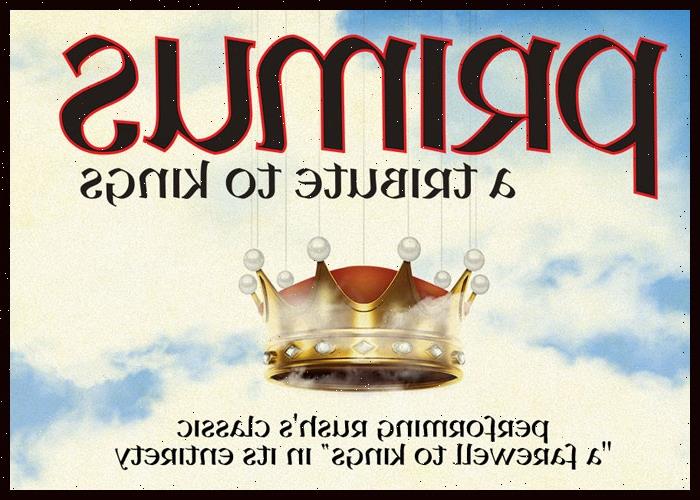 Primus have announced an extension of their wildly popular “A Tribute To Kings” Tour paying homage to prog-rock legends Rush.

The extensive, 46-date, coast-to-coast extension kicks off in Oklahoma City on April 15, 2022.

The second leg of “A Tribute To Kings” will also include the tour’s first stops in Canada, beginning with two dates in Rush’s hometown of Toronto on May 13-14 at Massey Hall.

The extension will also feature stops in other Canadian cities, including Montreal, Quebec City and Vancouver.

Primus will be joined by special guests Battles, Black Mountain, and Black Angels throughout the tour.

The tour will find Primus performing Rush’s 1977 album A Farewell To Kings in its entirety, following a set of their own music.

As bassist Les Claypool told Rolling Stone, the tour is about paying tribute to a band that has given him so much inspiration over the years.