The Prince Estate and Legacy Recordings announced that a previously unreleased Prince album, titled Welcome 2 America, will be released on July 30.

A press release describes the enigmatic 2010 Prince album as “a powerful creative statement that documents Prince’s concerns, hopes, and visions for a shifting society, presciently foreshadowing an era of political division, disinformation, and a renewed fight for racial justice.”

The title track “Welcome 2 America” is available now on streaming platforms. Throughout the powerful song, Prince delivers a searing, spoken-word soliloquy set to music about golden parachutes, the superficial nature of social media, reality TV-fueled celebrity culture, and corporate monopolies in the music industry. He concludes by singing that America is the “Land of the free / home of the slave.”

The Deluxe Edition of Welcome 2 America includes the complete studio vault album on both CD and black vinyl (accompanied with a hi-resolution digital download) plus an unreleased full concert video of Prince’s April 28, 2011 show at The Forum in Inglewood, California, capping off the “21 Nite Stand.”

The digital, vinyl, CD, and Deluxe editions can be pre-ordered at https://prince.lnk.to/W2ALW!news210408.

As a companion collector single, fans have the opportunity to pre-order a limited-edition gold-colored 7″ vinyl exclusively from the official Prince Store. It includes the studio version of “Welcome 2 America,” accompanied by a previously unreleased live version of the song recorded at The Forum. 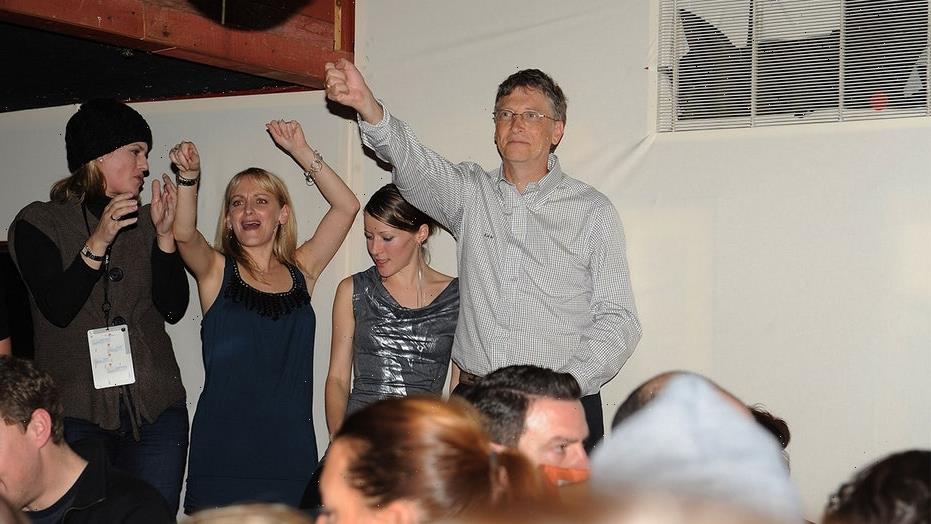 Bill Gates once fist-pumped at party during Sundance Film Festival