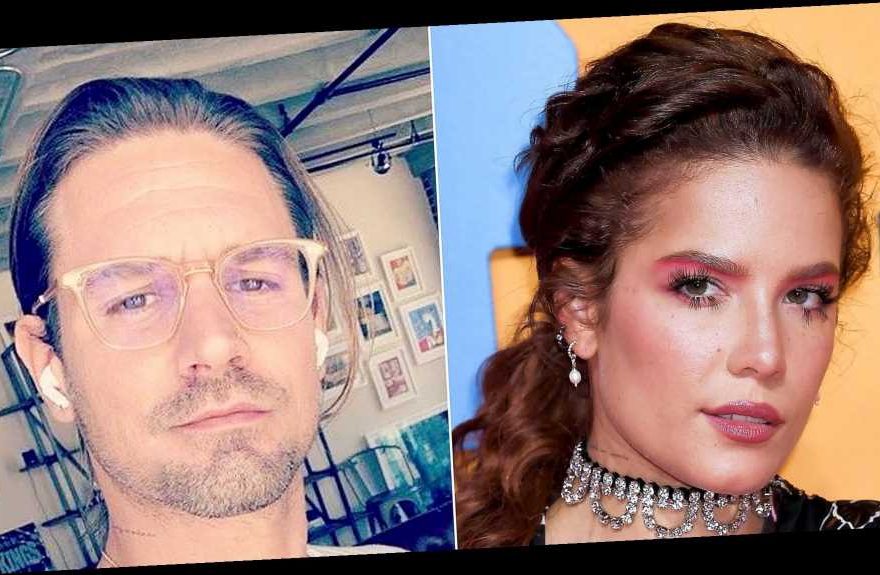 Not so “Bad at Love!” Halsey and her boyfriend, Alev Aydin, have already thought about what their future together might look like after they welcome their first child together.

Halsey’s Dating History Through the Years

The Grammy nominee, 26, announced her pregnancy via Instagram in January with a set of bare baby bump photos. As she begins the path to motherhood, the New Jersey native has had a change of heart when it comes to marriage.

“She wasn’t necessarily hoping to get married before getting pregnant,” a source tells Us Weekly exclusively.

Though she previously viewed the tradition as “just a title,” she and Aydin, 37, have “spoken about marriage” as a possibility someday. However, “focusing on [Halsey’s] pregnancy” is the No. 1 priority for them both.

“Marriage is not the sole focus whatsoever,” the source adds. “At the end of the day, what matters most is that the baby is healthy and that she has a loving relationship with the father of her baby, and right now, she for sure loves and adores Alev. They are very much in love.”

While it might not have been in the way she expected, the “Graveyard” singer is “over the moon” about starting this next chapter with the screenwriter. “She loves Alev and thinks he is a beautiful person,” the insider says.

Before she revealed that she has a baby on board, Halsey and her new flame kept their relationship relatively private. In June 2020, the twosome got matching tattoos of the word “Seeds” written in each other’s handwriting.

The “Without Me” songstress has spoken openly about her battle with endometriosis and her past miscarriages, one of which happened hours before she played a 2015 concert. During a recent interview with Byrdie, the mother-to-be admitted that she’s thought more about starting a family as she nears her 30th birthday.

“Approaching that 30 benchmark, it’s like, ‘OK, what do I want to accomplish in my career? And [don’t I] want to start a family?’” she said earlier this month. “People are going to be like, ‘She cares so much about her career, she’s going to die alone.’ Or if you decide to get married or start a family, people are like, ‘She really could have been something if she would have just focused on her career.’ Everyone has a specific opinion about what you do by the time you hit a certain age.”

Everything Pregnant Halsey Has Said About Having Kids

Halsey previously dated G-Eazy for one year until their July 2018 split and moved on with Yungblud later that year. Following her September 2019 breakup from the British singer, 23, she briefly dated Evan Peters until March 2020.