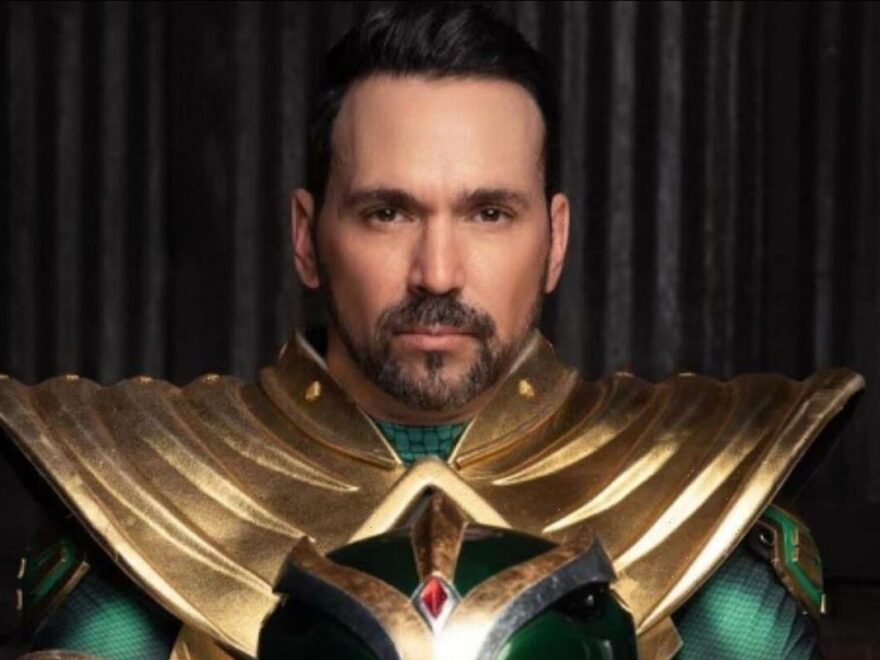 The actor who played the green Ranger in the Super Sentai superhero franchise has been announced by his representative to have passed away at the age of 49.

AceShowbiz –Jason David Frank has passed away at the age of 49. Best known for playing the role of Tommy Oliver in the original “Power Rangers” franchise, the actor – who had children Skye and Hunter with ex-wife Shawna but was married to Tammie Frank from 2003 until his death and had kids Jenna and Jacob with her – was found dead on Sunday, November 20, according to a representative.

“Unfortunately, it is true. Please respect the privacy of his family and friends during this horrible time as we come to terms with the loss of such a wonderful human being,” the rep told PEOPLE without revealing a cause of death.

Following the news, Jason’s co-star Walter E. Jones – who played the black ranger in the superhero series – was “heartbroken” to have lost a castmate. He wrote on Instagram, “Can’t believe it…. RIP Jason David Frank. My heart is sad to have lost another member of our special family. #jasondavidfrank #jdf #walterejones #greenranger #whiteranger #mmpr #maythepowerprotectyou #tommy.”

Just a week before his death, the “Junior Defenders” star was promoting what would eventually become his final film role in “Legend of the White Dragon” and his last Instagram post was with a fan who had been inked with a tattoo based on the upcoming move, complete with Jason’s signature.

He captioned the post, “The FIRST EVER LOTWD TATTOO!!!! That’s dedication! We love seeing the excitement and hype from the fans! Can’t wait to share this new universe with you #lotwd #whitedragon #erikreed #1263 follow my new movie @lotwhitedragon (sic).”