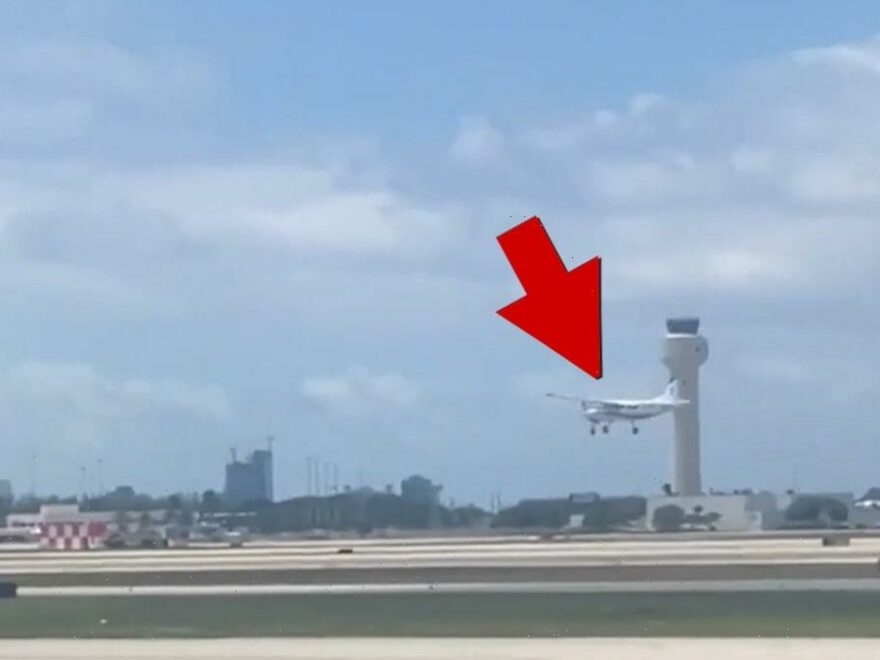 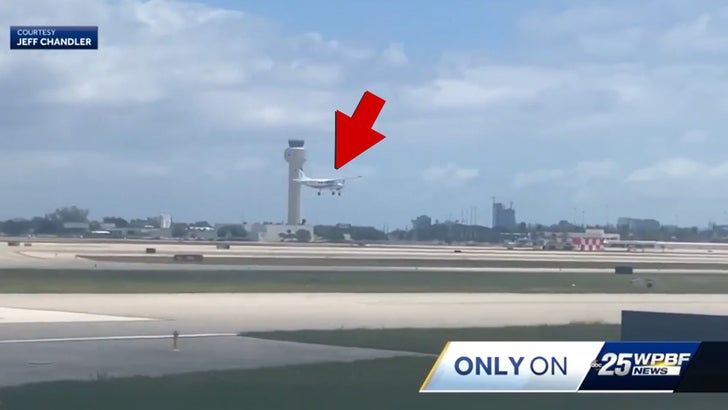 Sully’s got nothing on this guy … a passenger in a small plane took the controls midair after the pilot became incapacitated … and by a miracle he was able to land the aircraft safely.

It went down Tuesday at the Palm Beach International Airport. WPBF-TV in Palm Beach obtained video of the emergency after air traffic control received an alarming radio call … not from the pilot, but from the passenger … “I’ve got a serious situation here. My pilot has gone incoherent. I have no idea how to fly the airplane.” 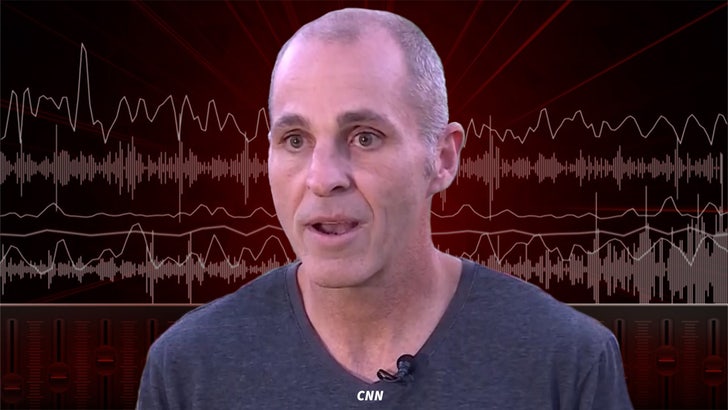 A serious situation is a gross understatement … but the dude stayed calm as the tower operator jumped to the ready — “Roger. What’s your position?” The passenger responded with this chilling message … “I can see the coast of Florida in front of me. And I have no idea.”

The tower operator said, “Maintain wings level and just try to follow the coast, either north or southbound. We’re trying to locate you.”

Locate him they did — 25 miles from the airport. Somehow the tower operator gently gave instructions to the passenger and the plane not only landed safely, but it was also a respectable landing even for a licensed pilot!!! 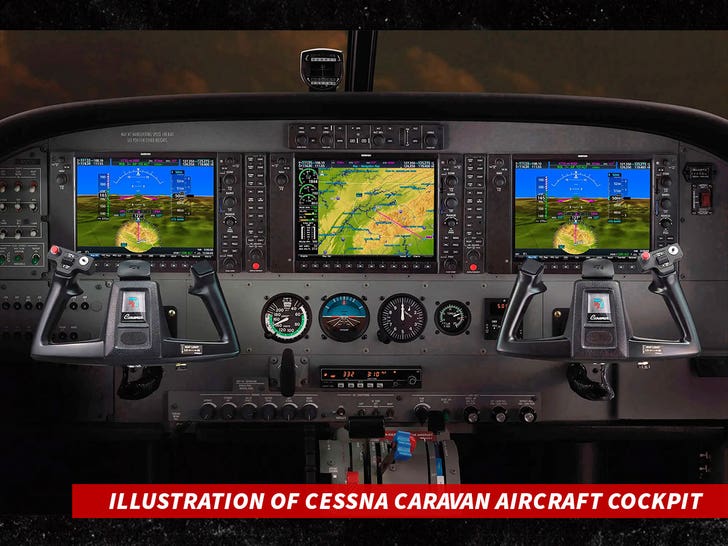 The FAA has not released the names of the passenger or pilot, and it did not reveal the nature of the medical emergency or the pilot’s condition.