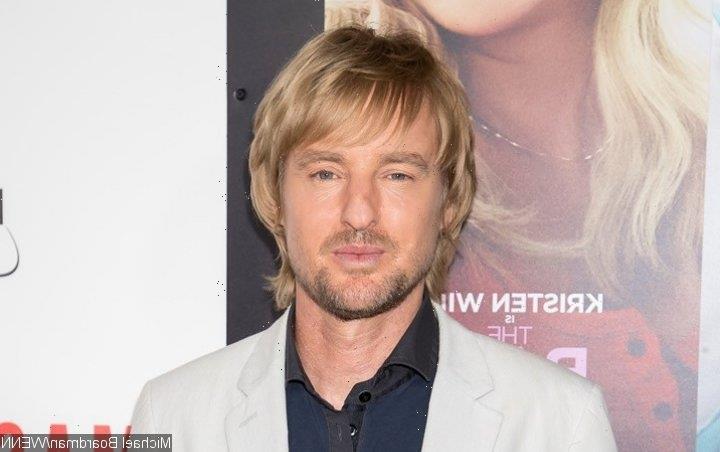 The actor portraying Charlie Gilbert in ‘Marry Me’ has fallen victim to theft after the thieves ransacked his electric car parked outside his property in Santa Monica, California.

AceShowbiz –Owen Wilson has fallen victim to theft. The Charlie Gilbert depicter in “Marry Me” has $4,000 worth tires and rims stolen off from his Tesla car while it was parked outside his home in California.

The Hollywood actor’s swanky electric motor was ransacked outside his property in Santa Monica with the thieves snatching the wheel rims as well as the tires with the total loss estimated at around $4,000. The theft is believed to have occurred sometime between Saturday, May 28 and Sunday morning, May 29, according to TMZ.

The website reports the incident was reported to the police who are investigating it as a case of grand theft. They are believed to be checking security cameras in the area to see if they can catch the culprits. No arrests have been made so far.

The “Wedding Crashers” star recently opened up about being in a good place in life following years of turmoil. In an interview with Esquire magazine, he admitted life hasn’t always been easy for him but he’s learned to deal with the bad times.

He explained, “Sometimes it seems like life is being played by Gene Hackman in ‘Hoosiers’. Tough but fair. He’s going to demand a lot, but if you play as a team and do your job, things work out. That’s a good feeling. Things make sense.”

“But of course sometimes life seems to be played by Tom Hardy in ‘The Revenant‘, some nightmarish guy trying to kill you, where even if you get the upper hand, he’s still going to be there at the end whispering, ‘This ain’t gonna bring your boy back’ or your dad back or any good times from your past back. Or whatever,” he added. “And when life’s being played by that guy, you just gotta hang on and wait for it to pass.”

Owen added he’s now in a much better frame of mind, saying, “I’ve been in sort of a lucky place of feeling pretty appreciative of things. I know everything’s kind of up and down, but when you get on one of these waves, you’ve gotta ride it as long as you can.” He went on, “I’ve just felt, yeah. Feeling pretty grateful. Well, grateful’s one of those words that get used all the time. Appreciative. Of, you know, stuff.”