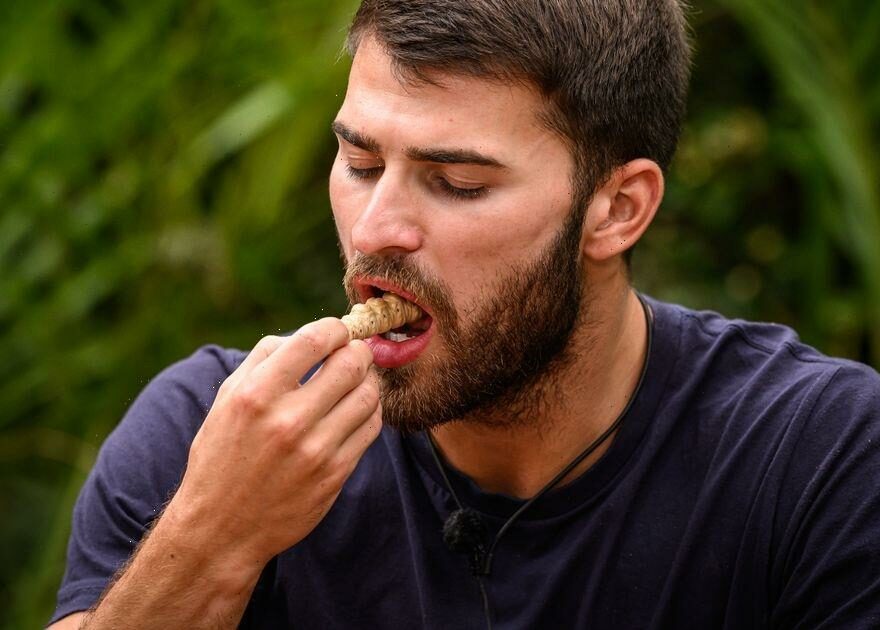 Owen Warner impressed his fellow campmates and viewers with his final I'm a Celebrity bushtucker trial.

The Hollyoaks actor was tasked with the infamous eating trial that is a firm fixture of the annual ITV show. While previous celebrities have struggled to make it through the dishes, Owen took it all in his stride.

The 23 year old even quite enjoyed some of the courses, leading to fellow finalist Jill Scott described him as a "legend" following his breezy attempt.

The impressive eating feat mean he won himself, Jill and Matt Hancock main meals of their choice for their final night in the jungle.

Ahead of the trial he confidently stated, "It can't be that bad. Food is food."

The first dish was demented duck egg, which he quickly ate and then described as "decent". He added, "It just tastes like egg" leaving hosts Ant McPartlin and Dec Donnelly in shock.

Next up was beach worms and a wichetty grub as "a bit salty" but would be nice with Peri Peri seasoning.

He remarked, "These are alright. Might come back here."

He also ate a camel's testicle and eye which he said "tastes like beef."

Viewers at home were impressed. One tweeted, "Owen in the eating trial… man's a different breed."

Another said: "The way Owen is eating all these as if they're fine cuisine."

While another had an idea for a new TV show: "I need Owen and Gordon Ramsey to start a food programme together."

Owen said at the end, “This is probably the most full I’ve felt in the jungle so far!” His success alongside Jill and Matt meant they got all their dishes.

This included Owen having a calamari starter, a quadruple stack beef burger with various cheese and bacon on top with chips.

For dessert he asked for pizza-sized cookie dough with a treat of American-style pancakes, crispy bacon and maple syrup. His drink was Coca-Cola.