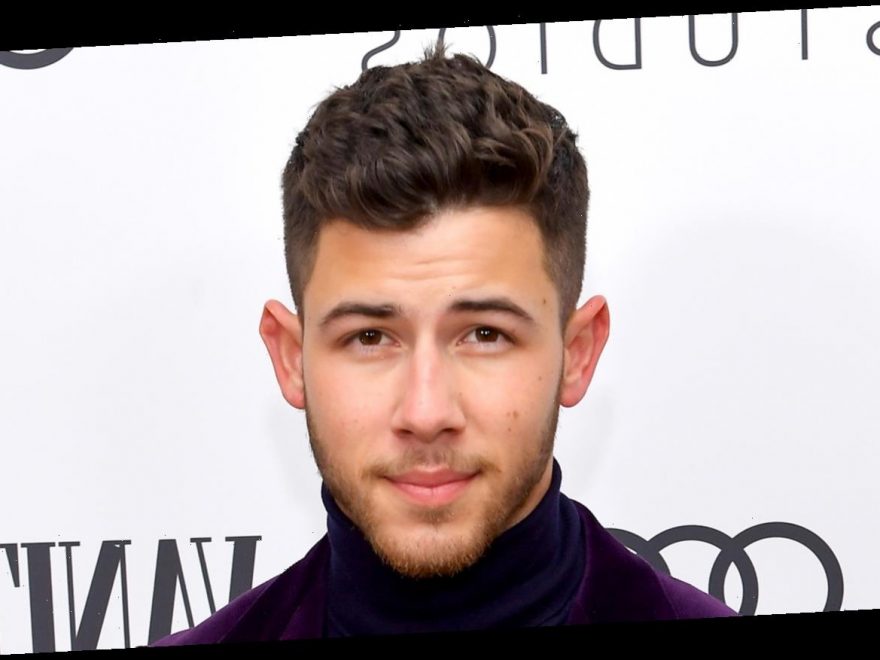 Nick Jonas is about to have a super busy couple of weeks!

The 28-year-old entertainer was just announced as host AND musical guest on Saturday Night Live NEXT Saturday night (February 27).

Nick will be performing his new single “Spaceman,” which he has been teasing for a couple of weeks and just officially announced. The single will be released on Thursday (February 25).

This is the first time he is hosting the sketch show, and his second time performing solo. He and his brothers have also performed on the show, and participated in sketches.

Following SNL, Nick will be back on The Voice as a coach on the season premiere on Monday (March 1). Darren Criss is set to be his advisor this season.

Then, on Friday, March 5th, Nick‘s brand new movie Chaos Walking, with Tom Holland and Daisy Ridley, will be out in theaters. Check out the trailer here!