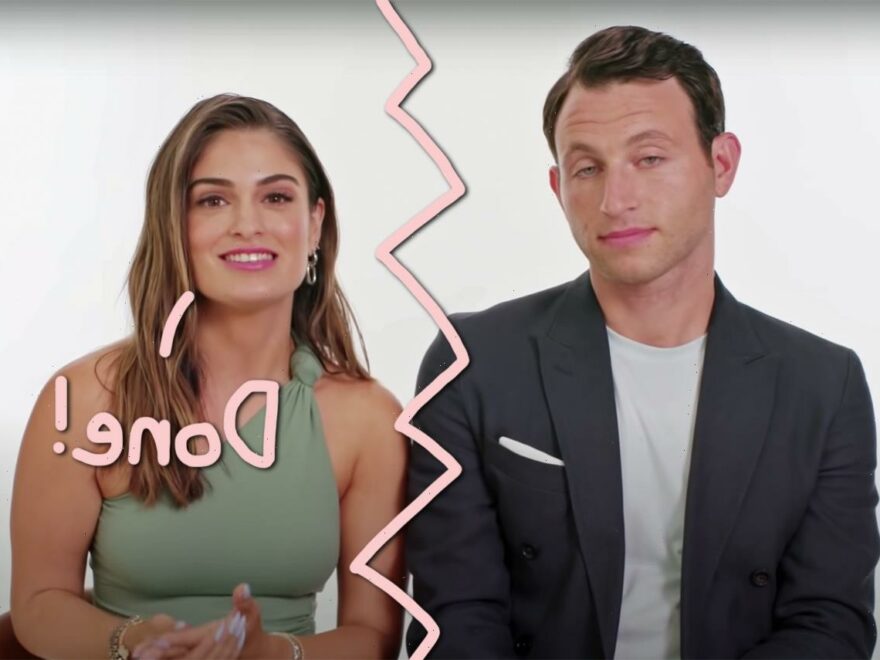 Batsheva Haart is a single lady again! The My Unorthodox Life star split from her husband Ben Weinstein a few weeks ago, according to Us Weekly. The young couple had been married for nine years.

A source told the outlet the 28-year-old social media influencer has been “living” at her mom Julia Haart’s home for “the last few weeks,” confirming:

“Batsheva and Ben are getting divorced.”

On Thursday, the exes shared a joint statement to their Instagram Stories to reveal the news to followers, writing:

“After time and consideration we have made the decision to separate. We have so much love and respect for each other but have realized that it is time to take some space to ensure that each of us live the most joyous, fullfilling lives possible. There are no secrets nor salacious events to blame. We are just two best friends who met at a very young age and have grown over the past 9 years each in our own way. We so appreciate your continuous support as we embark upon this new chapter of our lives, separately.”

The Us confidant also confirmed the breakup had nothing to do with a scandal, telling the outlet:

“People change and shift, that’s what happened here. They made a loving decision to separate.”

While sad news, fans of My Unorthodox Life may not be too surprised to hear the lovers are going their separate ways. If you don’ know, the reality TV series follows Julia, a fashion designer, entrepreneur, and the CEO of Elite World Group, after her exit from the ultra-Orthodox Jewish community. Batsheva’s relationship was a prime story line throughout the first season, especially focusing on the tension between the couple about whether or not to start a family. Ben was ready to start a new chapter, but Batsheva was hesitant to add a little one to the mix.

The twosome married in 2012 shortly after they both graduated high school. Since then, they’d begun having issues about where to live, such as arguing over the boundaries of their new life in NYC as they separated themselves from their religion. During a candid YouTube video posted in August, the couple admitted they don’t “recommend” getting married so young. Weinstein shared:

Haart seemed to be on the same page, expressing:

“I never like to say I regret anything in my life, but if circumstances happened again, I definitely would not get married so young. Getting married at 19 is too young.”

Ben’s marriage advice at the time also suggested the couple might have been struggling to find a balance between doing things together and independently, as he said:

“Try to do as many things as you can on your own… Try to spend as much time on your own together, cooking dinner with each other, doing your own thing to establish your own independence and try not to start off your relationship by being reliant on other people.”

Seeing as they were so young when they married, we can see how creating those boundaries could have been challenging.

Sadly, signs of a split were first obvious on social media on Wednesday after Ben suggested he was off the reality show, writing to his IG:

The duo has also deleted several photos together from their profiles. Wiping the slate clean, we guess… We’ll have to key an eye out on socials to see if any more news comes to light about this split. If anything, we bet Batsheva will have some thoughts to spill in Season 2! 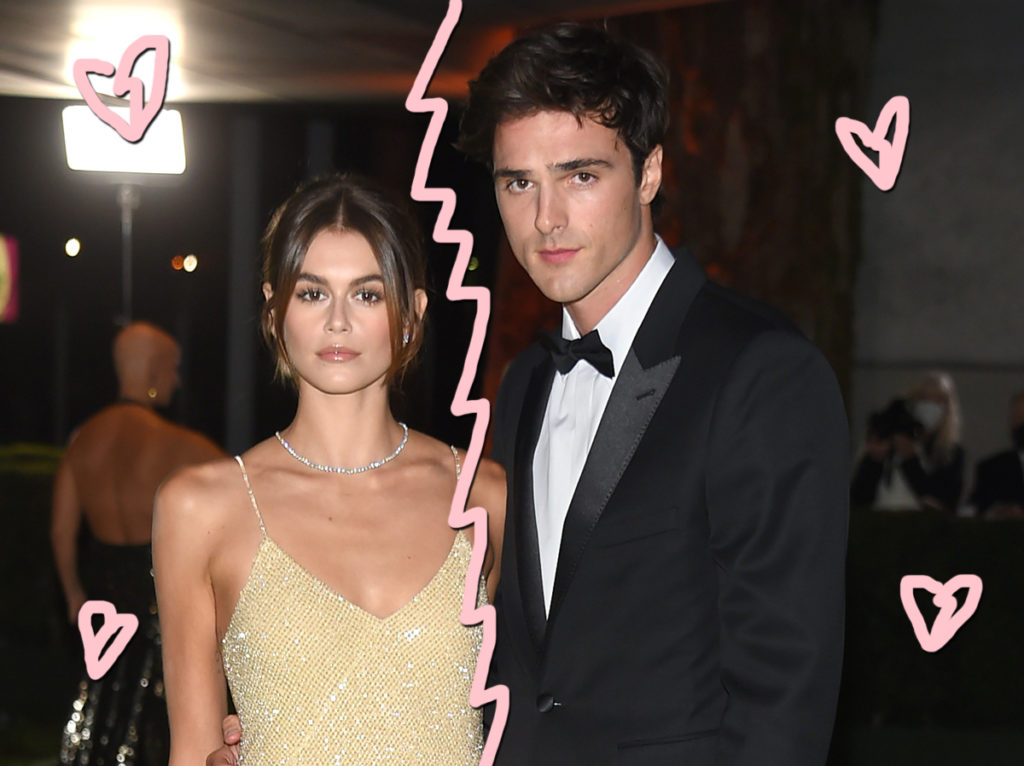 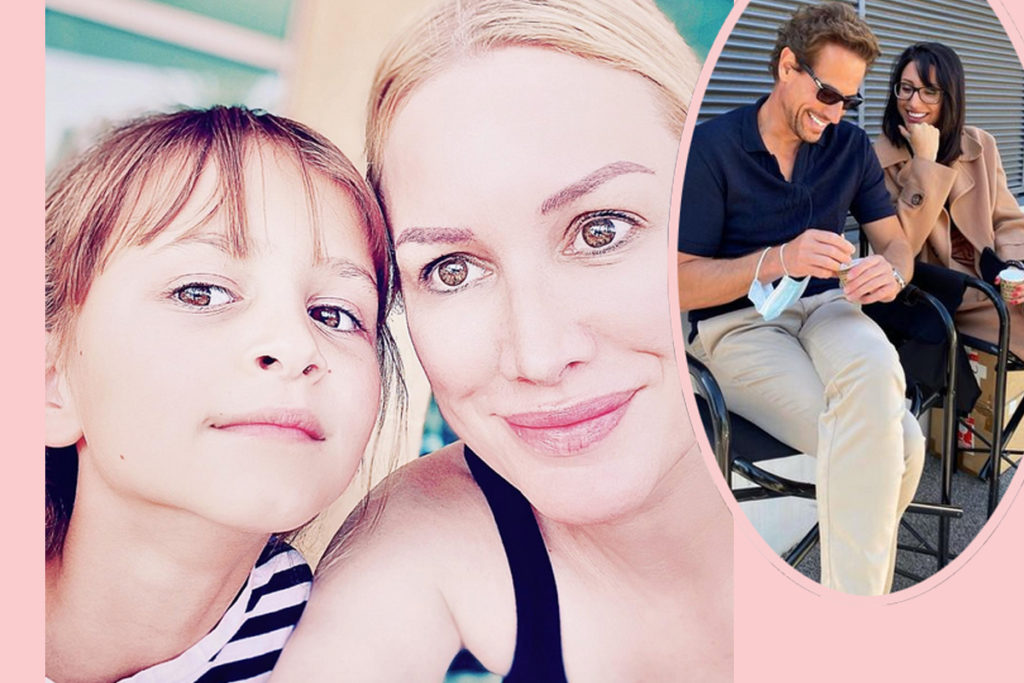 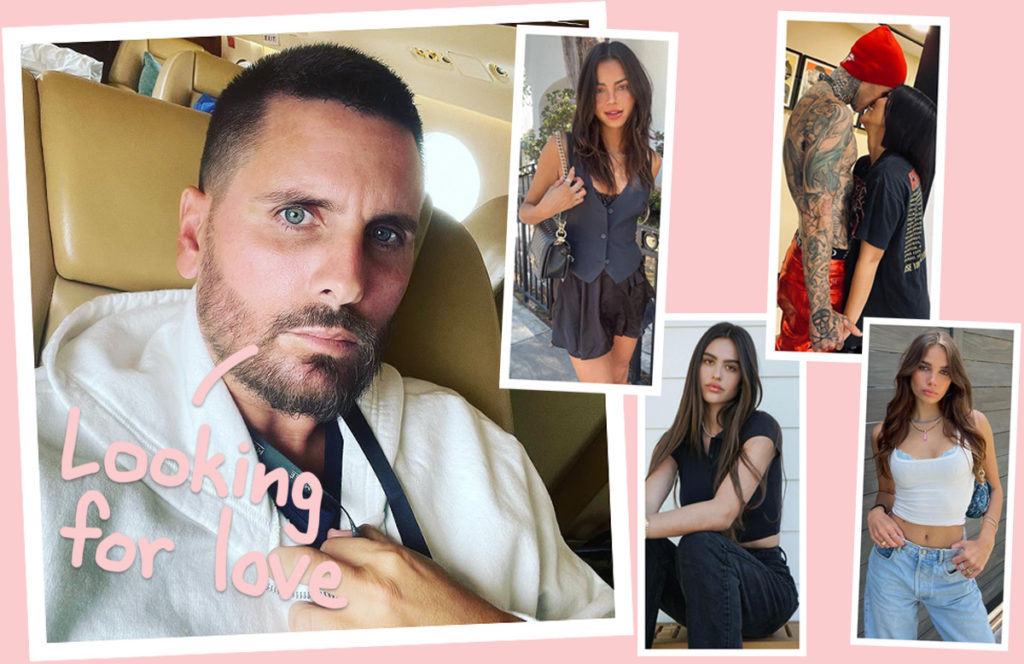 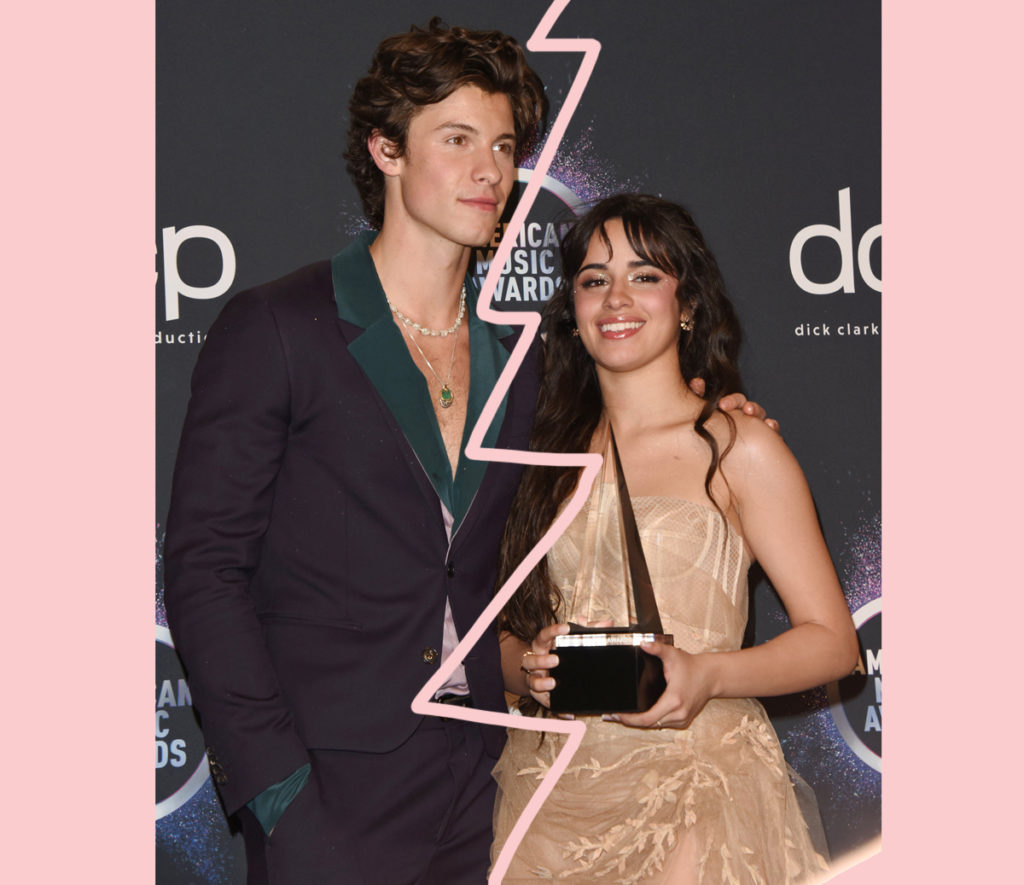