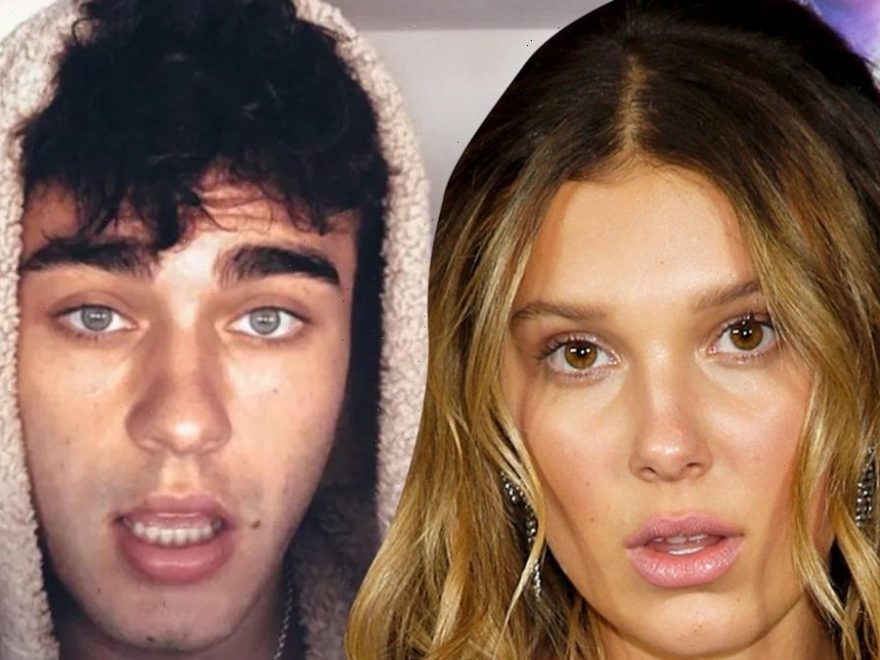 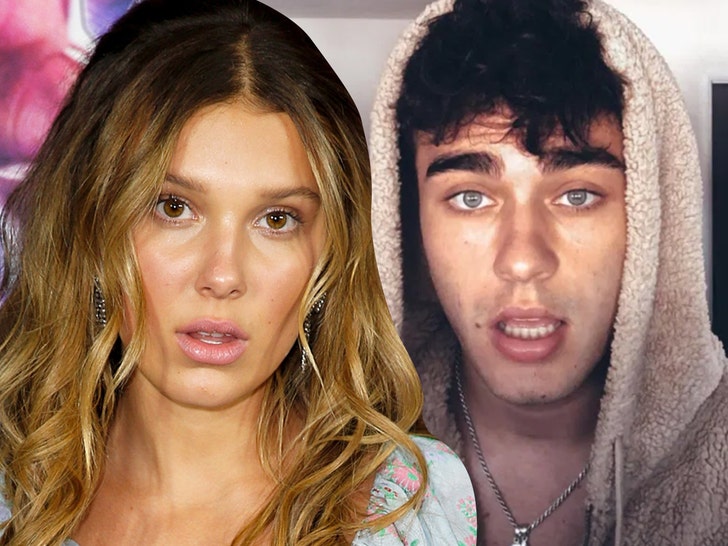 Millie Bobby Brown says the TikTok star bragging about their alleged sexual encounters when he was 20 and she was just 16 is not being truthful … and her team is threatening legal action to shut him up.

Here’s the deal … TikToker Hunter Echo recently alluded to having a sexual relationship with Millie, claiming she was in love with him and saying he thought her parents knew about the alleged relationship because they were all living under one roof.

Millie’s reps tell TMZ … Hunter’s not only being dishonest about what happened with Millie, he’s also being “irresponsible, offensive and hateful.”

The reps for the “Stranger Things” star would not say specifically what they claim he’s being dishonest about — but they did say they’re “taking action to ensure he stops this behavior once and for all.” 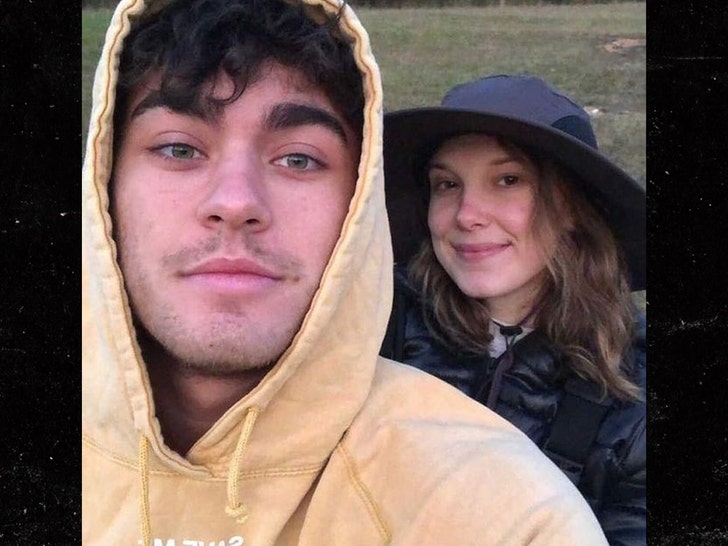 Hunter came under fire for his crude comments seemingly aimed at Millie — he mentioned tons of kinky sex acts — but he says he won’t apologize for anything.

We reached out to law enforcement sources across L.A. … none of which had any sort of investigations open concerning Echo.

Millie is now 17 and she has recently been hanging out with Bon Jovi‘s 19-year-old son, Jake Bongiovi.