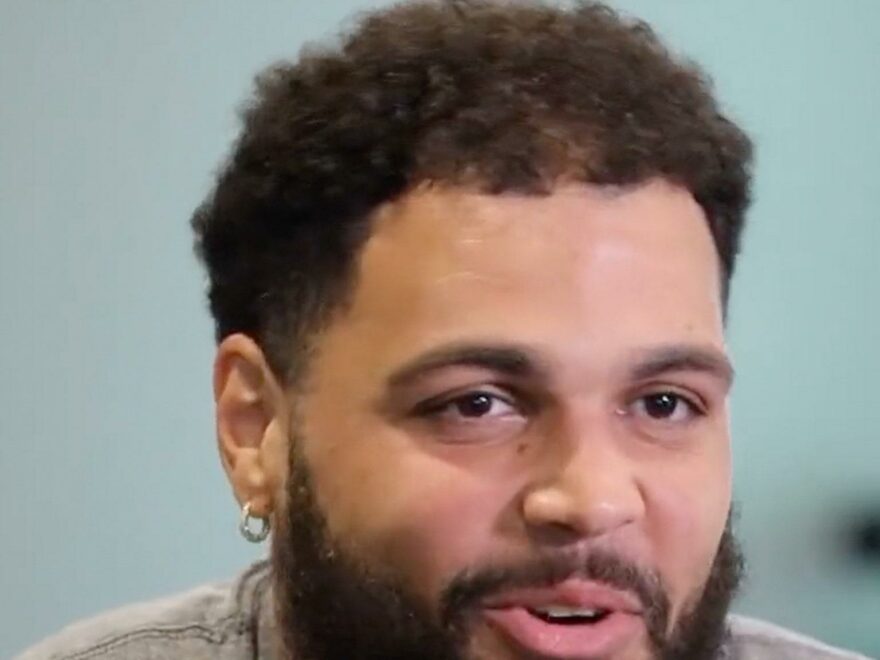 A Rob Gronkowski return to the Buccaneers later this season ain’t happening … at least, that’s according to Mike Evans — who says he believes the tight end is 100 percent retired.

Don’t get it twisted — the Tampa Bay wideout said he’d love to see the future Hall of Famer return … but he explained he just thinks there’s too much wear and tear on the 33-year-old’s body for a comeback to be a real possibility.

“I hope he comes back,” Evans said. “I mean, with Tom [Brady] and Gronk you never know. I wouldn’t be mad if he came back. I’d actually be really excited if he came back, but I feel like he’s done.”

“He takes a pretty big beating,” Evans added. “I’ve seen his body after some of them games and I understand why [he would retire].”

There has been speculation that Gronkowski could rejoin Tom Brady and the Bucs midseason — his own agent, Drew Rosenhaus, said on the day Gronk retired last month that “I wouldn’t be surprised if Rob comes back during the season or next season.” 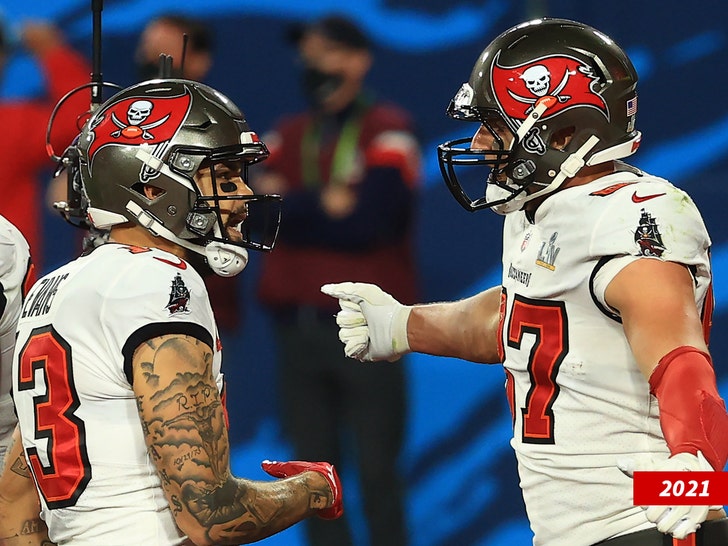 But, Evans clearly believes otherwise … and said he expects Gronk’s absence to be a big one in 2022-23.

“We’re going to miss Gronk, but I feel like we can definitely compete for a Super Bowl this year.”