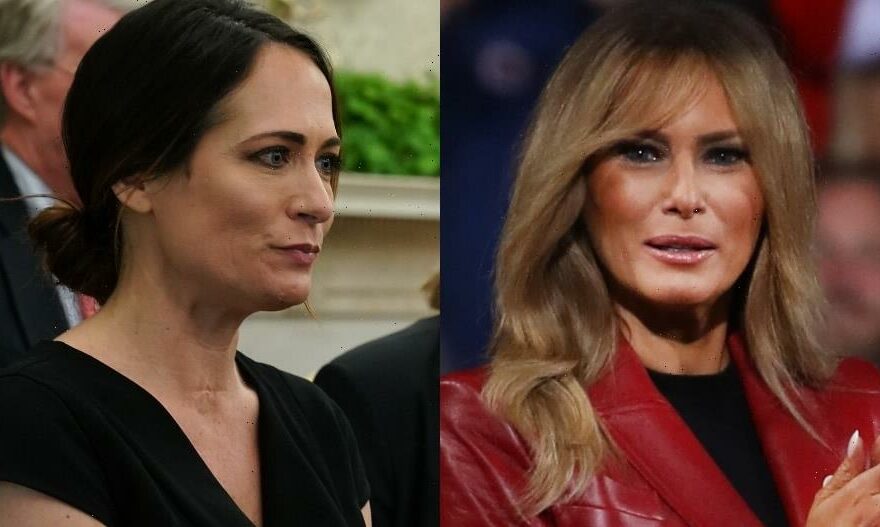 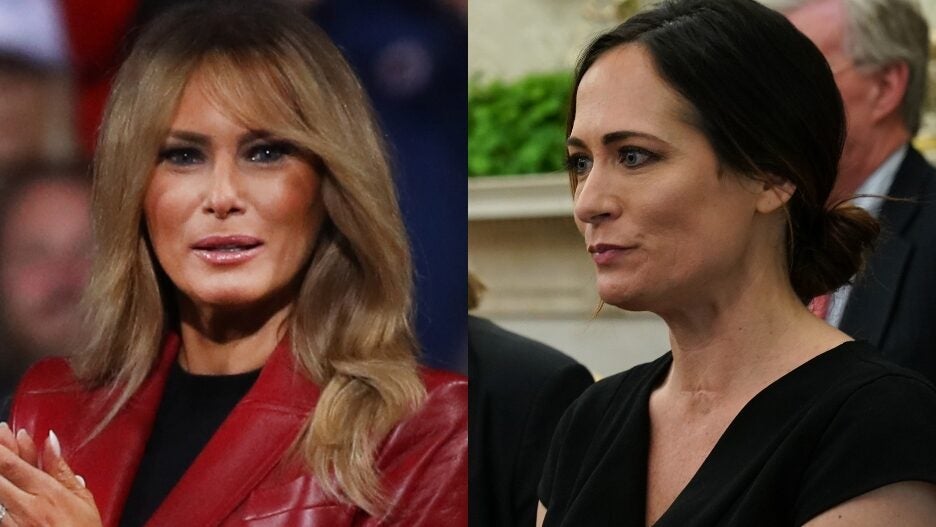 Stephanie Grisham, a former White House press secretary and top aide to Melania Trump, is publishing a new book in which she says the former first lady declined to call for peace during the Jan. 6 Capitol Riot. Trump’s office has released a response statement that attacks Grisham for being “unprofessional” during her time in the administration.

The bombshell snippet came via Politico Monday, which reported that Grisham texted Trump around 1:25 p.m. ET on Jan. 6, just after rioters who supported then-President Donald Trump breached the Capitol in an attempt to overturn President Joe Biden’s 2020 election win.

“Do you want to tweet that peaceful protests are the right of every American, but there is no place for lawlessness and violence?” Grisham texted Trump, according to her forthcoming book, “I’ll Take Your Questions Now: What I Saw in The Trump White House.” 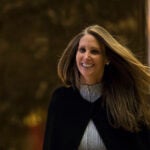 As has been previously reported, the former first lady was doing a photo shoot with rugs in the White House at the time of the riot, which left five dead and has been the subject of a Congressional inquiry — not to mention the cause of her husband’s removal from major social media platforms like Twitter and Facebook.

Trump’s office gave this statement to Politico on Monday: “The intent behind this book is obvious. It is an attempt to redeem herself after a poor performance as press secretary, failed personal relationships, and unprofessional behavior in the White House. Through mistruth and betrayal, she seeks to gain relevance and money at the expense of Mrs. Trump.”

Grisham is best known for never holding a press briefing during her time as White House press secretary. She was involved with the former president’s 2016 campaign and stuck with him all the way through the riots, but resigned the night of Jan. 6. She was the then-first lady’s chief of staff at the time, having been succeeded as press secretary by Kayleigh McEnany.

“I’ll Take Your Questions Now” is due out on Oct. 5. According to Politico, Grisham is preparing in case the Trumps or former officials try to block the publication of the tell-all, which is said to contain secrets about the former president that even his wife does not know.